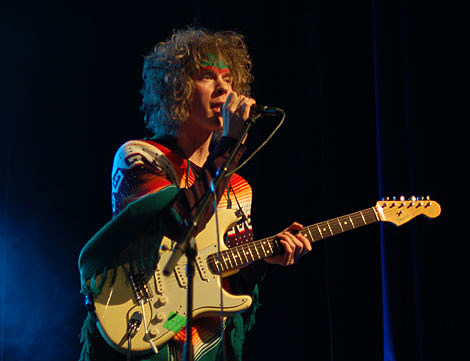 Denmark's Oh No Ono played two nights in NYC earlier this year in January. Of the band's new record, Eggs, Bill previously wrote: "It's psychedelic, baroque, glammy, 70's AM, with some synth pop and the occasional church choir thrown in. And very catchy stuff too." The two tracks above definitely showcase that eclecticism.

Since then I saw them this past Thursday (2/18) at by:Larm in snowy Norway. Three things: they were super tight, they are kind of getting huge over there, and my new name nickname for them is MEWGMT. The show took place at a third floor venue called Samfunnsalen which seemed to double as some type of lodge or government-run room. There were paintings and busts of men who could have been politicians since passed on the walls of the room which included a huge stage and plenty of standing space. Or maybe it was a school. That's what it reminded me of as I went up the three flights of tiled steps which included art sculptures on each floor's landing. Pictures from that show continue below.

The band next comes to the U.S. for SXSW which is followed by another visit to NYC for two more shows. They play Mercury Lounge on Wednesday, March 24th. Tickets are on sale. They'll also be opening for Little Dragon and VV Brown at Music Hall of Williamsburg in Brooklyn on Thursday, March 25th. Tickets to that are still on sale.

Live videos from their last NYC stint, more pictures from Norway and all tour dates are below... 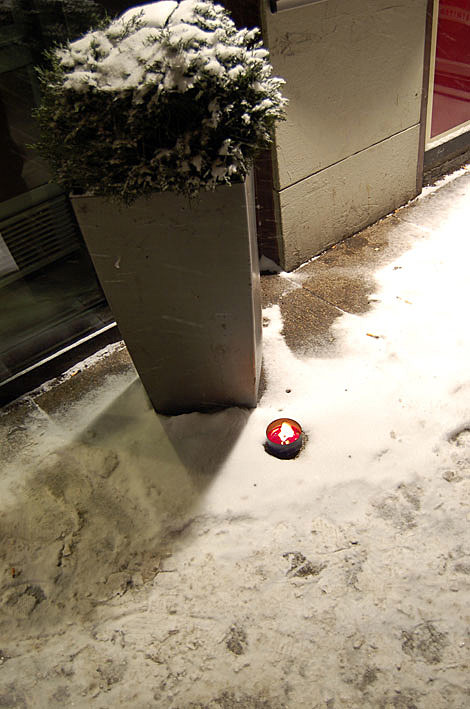 a member of Katzenjammer in the snow 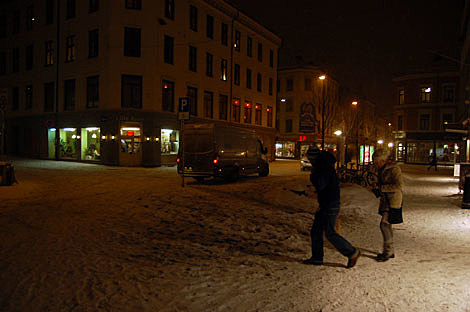 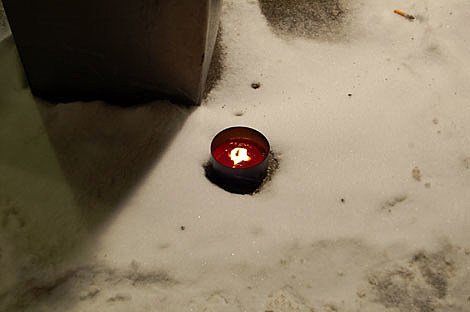 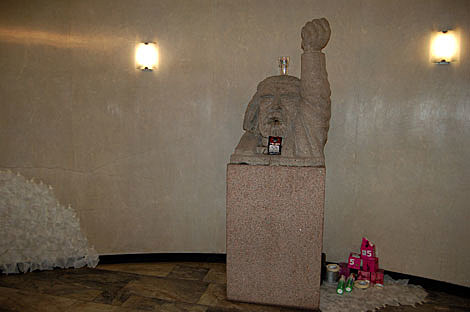 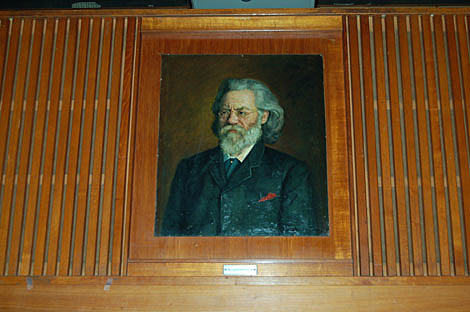 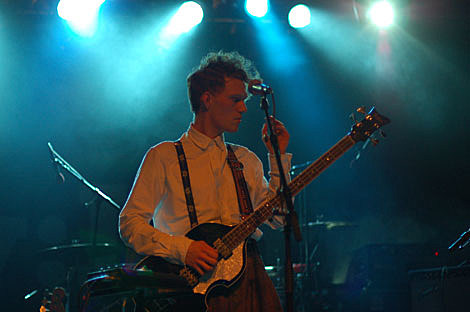 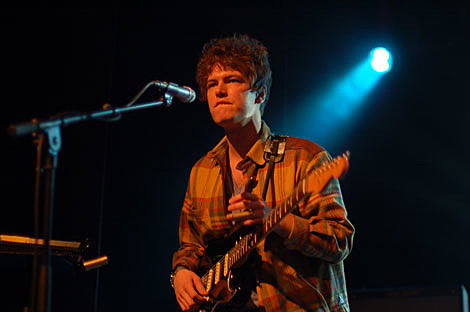 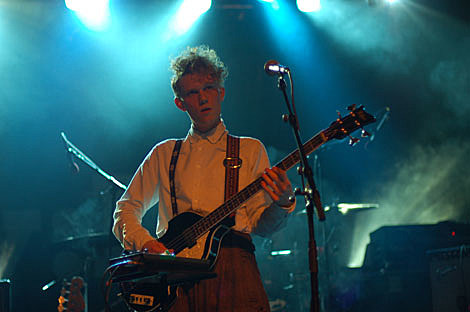 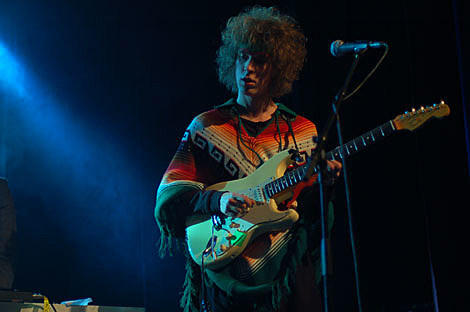 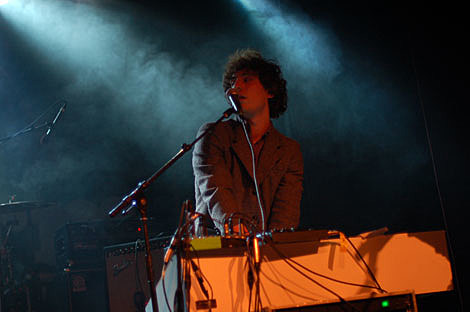 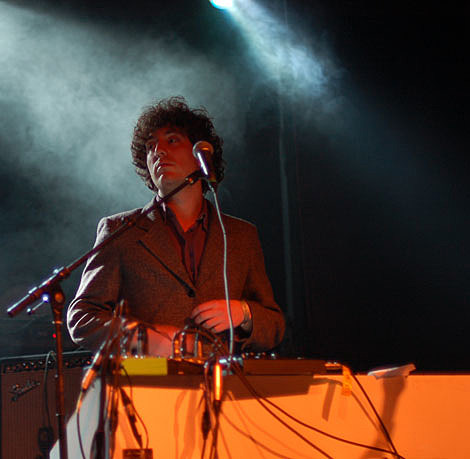 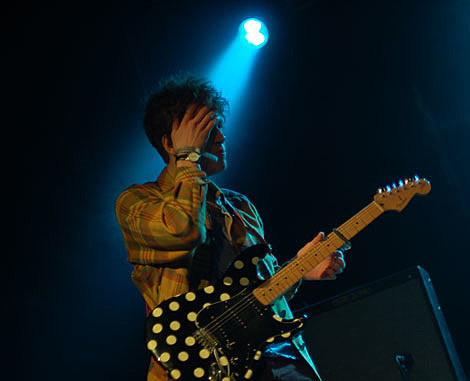 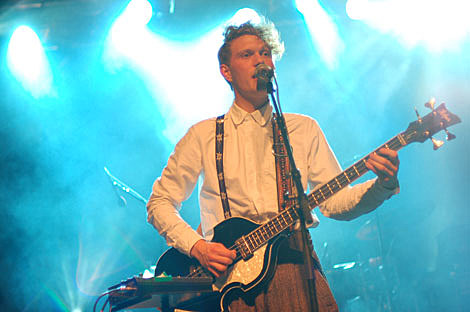 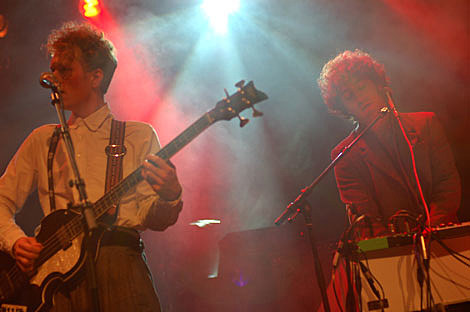 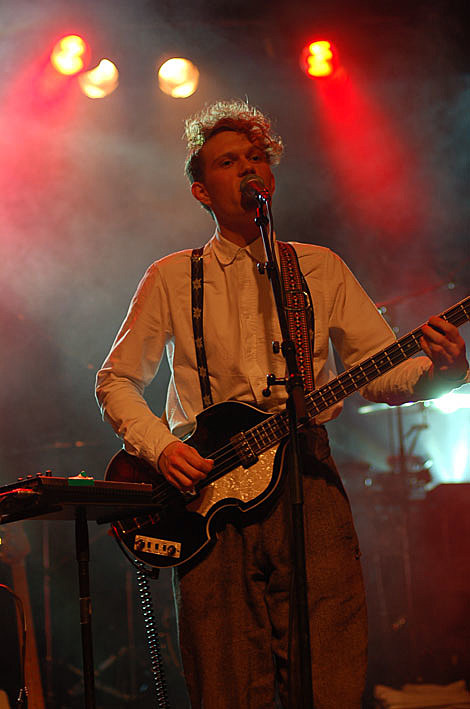 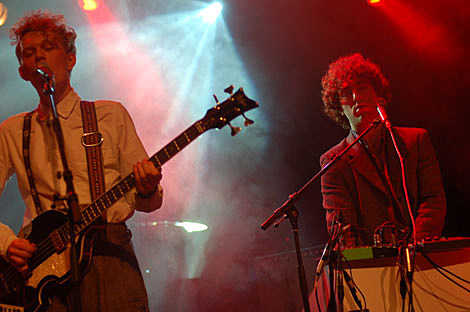 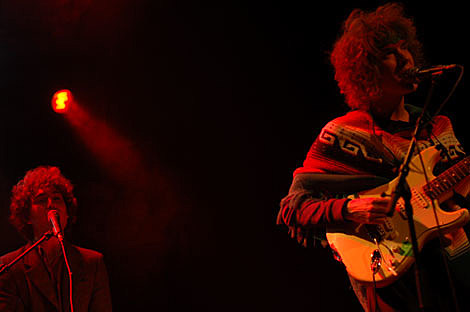 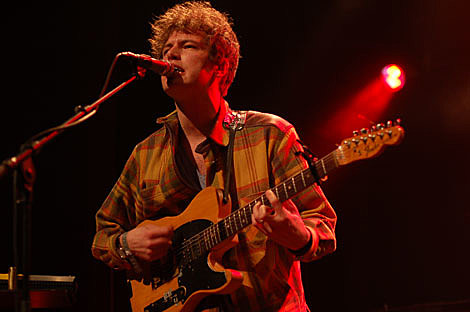 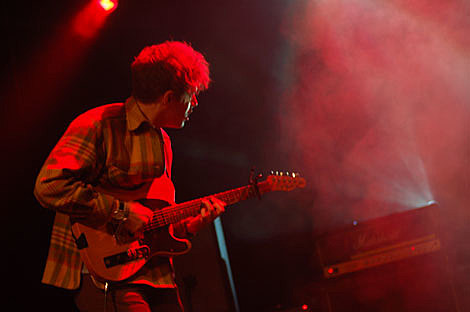 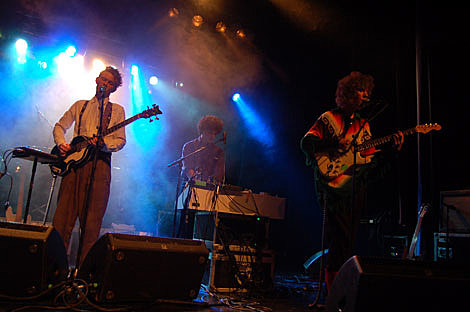 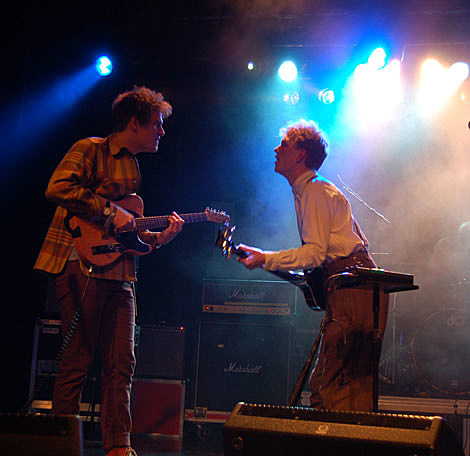 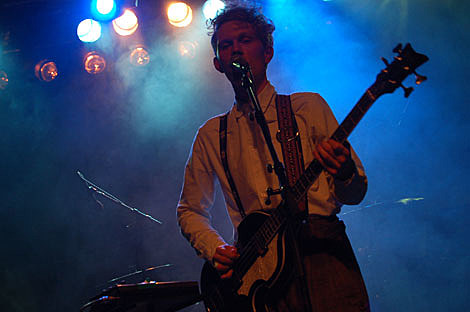 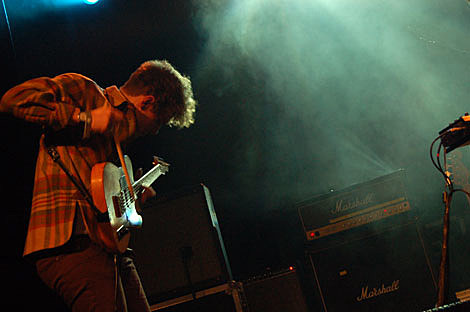 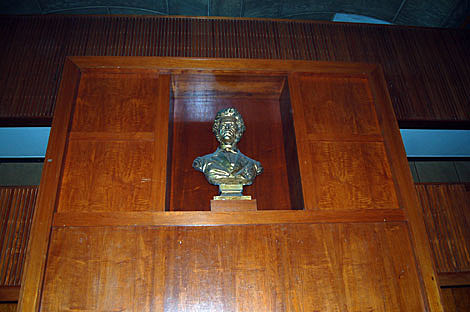