Melvins at AmRep Anniversary in 2010 (more by Taylor Keahey) 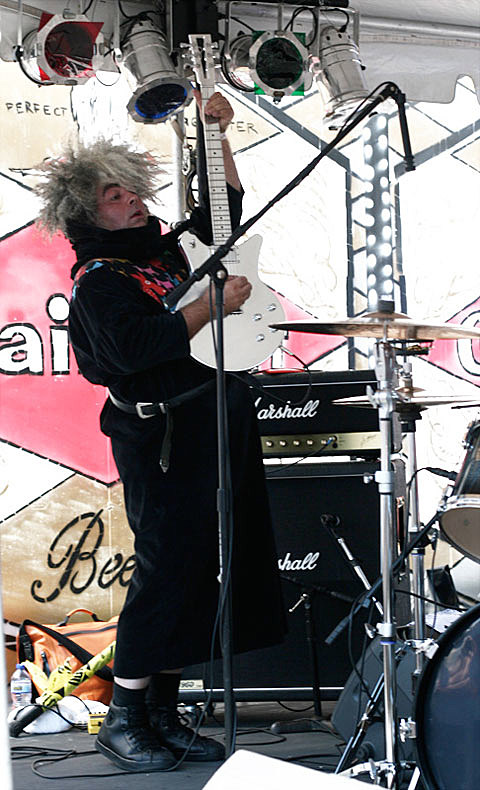 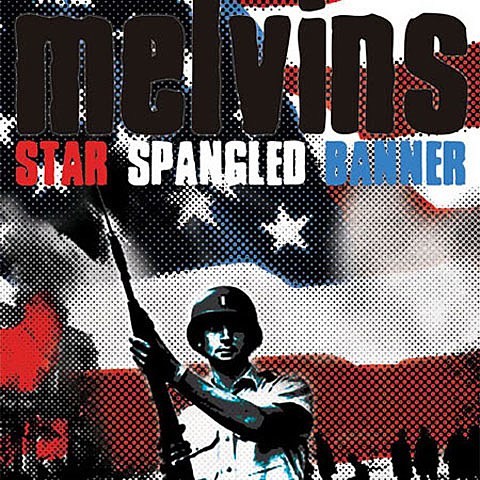 As previously mentioned, Melvins are releasing the live album Sugar Daddy Live on May 31 via Ipecac Recordings. In honor of Memorial Day weekend, download the track "Star Spangled Banner" from the album above (the track makes its premiere in this post). The cover art and full track list is below.

Melvins are currently on a tour that hits the Mohawk in Austin tonight and tomorrow (5/27-28) and Music Hall of Williamsburg on June 6 and 7. They play the albums Lysol, Eggnog, and Houdini in their entirety the first night, and Bullhead and Stoner Witch the second. Both Brooklyn shows are sold out, but we're giving away a pair of tickets to one of the dates (your choice). Contest details below.

Buzz Osborne and Dale Crover did a live Q&A with fans on Tuesday (5/24). The video is over an hour long, watch it on Yowie.com.

Melvins and Jon Spencer Blues Explosion released a split 7" with a cover of Leadbelly's "Black Betty" by each band via AmRep. 800 copies were pressed, and are now sold out, but you can listen to the Melvins cover below.

Big Business, whose members are also in Melvins, play MHOW as part of a tour with Torche and Helms Alee on July 20. Tickets are still available. Updated dates are below. 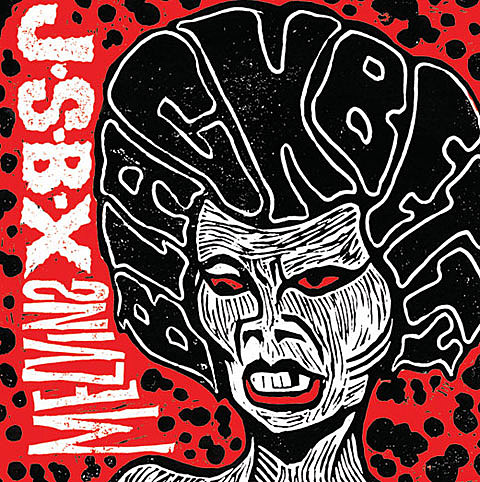 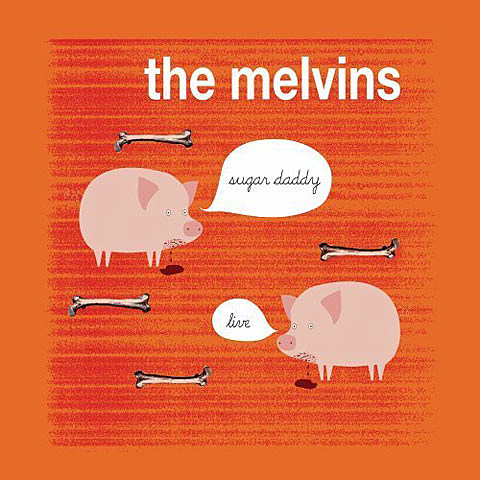 ===================
To win the Melvins tickets, e-mail BVCONTESTS@HOTMAIL.COM (subject: MELVINS). Include your first and last name in the email, and what date you prefer. One winner will be randomly selected and awarded the tickets and contacted. Good luck! FYI, don't worry, your name/email will not be used for any nefarious purposes.