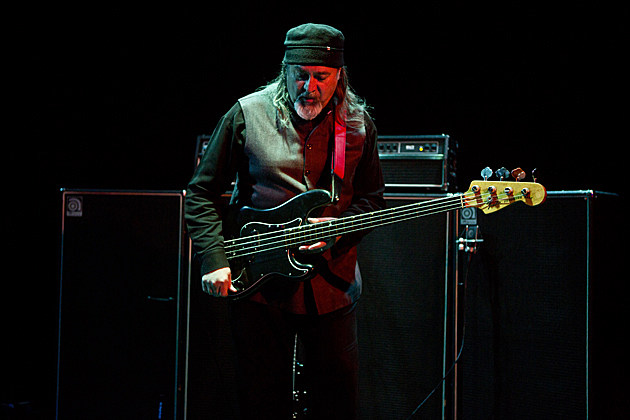 The Ohm Resistance Label Showcase to be held at Brooklyn club Saint Vitus on May 31 has taken shape and it's just as wild as you'd expect from the Brooklyn-based avant-garde label. The Blood of Heroes with Bill Laswell will be making their live debut. They're joined by Silent Killer, Invertia, SHVLFCE, and Katmai. Advanced tickets are available now.

The Blood of Heroes are an experimental troupe bringing together the talents of Bill Laswell, Justin Broadrick (Godflesh, Jesu), beatmakers Submerged and Enduser, and Dr. Israel behind the mic. The result is a synthesis of the players' day jobs: drum n' bass, jungle, dub, industrial metal, and ambient. It can also be none of those things. Their eponymous debut was released by Ohm Resistance in 2010. (It also received a full set of remixes that same year.) A follow-up, The Waking Nightmare, came out via Ohm in 2012 and featured contributions from Tony Maimone (Pere Ubu) and a guest spot from Tompa (At the Gates, Disfear), among a varied collection of others.

For this particular event, the Blood of Heroes lineup will be as follows: Laswell, Dr. Israel, Submerged, Jason Selden (Apparatus), Matt Labozza (A Storm of Light), and haZMat, including guests. Laswell certainly has the connections to make the "guest" part interesting. He just played Le Poisson Rouge on May 4 with John Zorn and Dave Lombardo under the Bladerunner moniker (a few pictures from that event in this post). Justin Broadrick, on the other hand, won't be available thanks to Godflesh being back in business. The influential industrial metal duo recently released a new song, "Ringer," following a 13 year studio break. They'll be touring with Loop in the UK, starting in Glasgow on June 2.

While Broadrick's creative spirit will be missed, the Blood of Heroes' eclectic approach runs throughout the entire bill. Silent Killer construct atmospheric rich drum n' bass, Invertia twist black metal, noise, and industrial together, SHVLFCE do rhythmically inventive IDM, and Katmai play blissed-out electronic pop with an ambient whoosh. They also do none of these things. Needless to say, should be a crazy night.

Ohm Resistance showcase details, along with streams of the entire lineup and two more pics from the Bladerunner gig appear below. 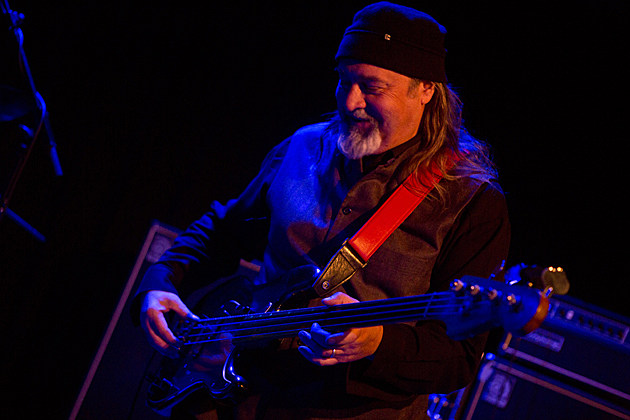 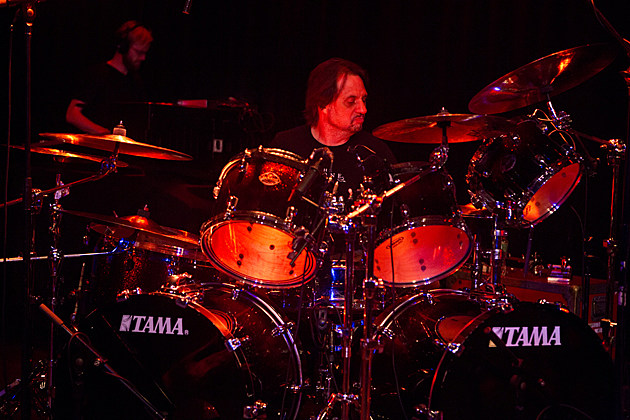