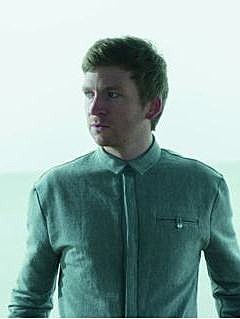 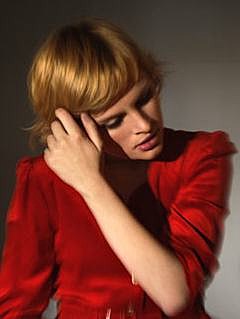 We've mentioned before how it might be possible to confuse Icelandic composer Ólafur Arnalds and Icelandic folk singer-songwriter Ólöf Arnalds, on account of their similar names and place of origin. Adding to mix(up): this week both will be in NYC at the same venue for respective shows.

Ólafur appears at Le Poisson Rouge tonight (10/8) in support of his album, For Now I Am Winter, which came out earlier this year. That show is sold out but it will be viewable online via LPR's excellent live stream. (Check out video from his April show at LPR via NPR)

To mark the NYC show and her other US dates, Ólöf just released a new, free EP titled The Matador, which you can download for free and stream below.

Check out songs and dates from both below...