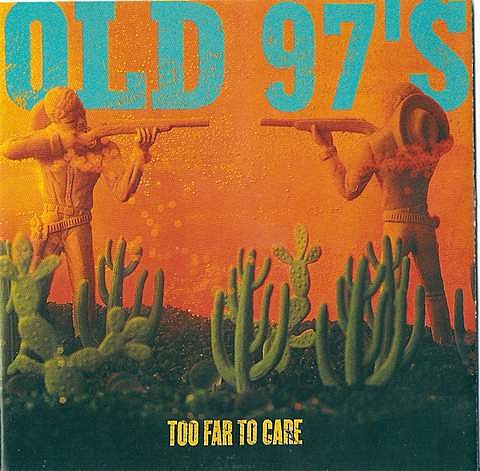 In addition to their show at Webster Hall (10/27) The Old '97s have added a show at Music Hall of Williamsburg on October 24 where they'll also play their 1997 album, Too Far to Care, in full. Tickets go on sale today at noon.

Updates tour dates are listed below.