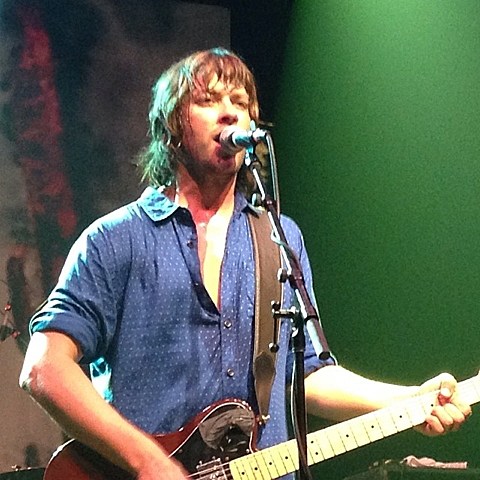 Alt-country vets Old 97's recently wrapped up a tour with Lydia Loveless that hit NYC's Webster Hall earlier this month (anyone go? how was it?), and the band have already announced more dates including three new NYC shows. They'll do a 2-night stand at the more intimate (than Webster) Brooklyn Bowl on August 6 & 7. Tickets for those shows are on sale now. Then, two days later they'll appear at the previously-announced Lincoln Center Out of Doors show at Hearst Plaza (8/9) with The Devil Makes Three. That's an afternoon show, starting at 1:30 PM, and like all Out Of Doors shows, its free.

All dates are listed, with a video from the Webster Hall show, below...