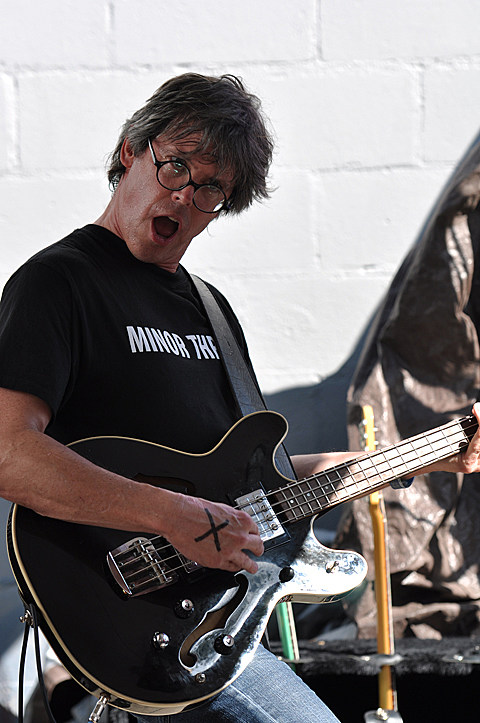 Old 97s "are proud to release The Grand Theatre Vol. 2, their ninth studio album, [July 5th] via New West Records. TGTV2 features 13 brand new songs and is once again produced by Salim Nourallah (The Grand Theatre Volume One and Blame It On Gravity.) Rolling Stone said:

"On their 2010 album, The Grand Theatre Vol. 1, the Old 97's per- formed new material live at a Dallas theater, then took the songs that went over best and recorded them in an Austin studio. Consisting of songs left over from Vol. 1, this second installment places Rhett Miller's articulate, off-the-cuff songs right between the composure of the control room and the looseness of the barroom. Miller savors lines like "He said, 'Can I buy a drink?'/What he meant was, 'Can I buy you?' " over his bandmates' proudly ordinary punky-tonk. But Miller is no roots reactionary: "Manhattan (I'm Done)" is the rare country dig at New York where it actually sounds like the singer gave the big city a fighting chance."

Old 97's were on a tour this past Spring that hit Webster Hall in Manhattan on April 9. Some videos from that show are below.

Most July dates, including the Brooklyn shows, will be opened by Robert Ellis who released a new album this week too.

One of the few sets The Old 97's played during SXSW 2011 was (a great one at) the BrooklynVegan/Partisan/KF Records day party that Deer Tick, Middle Brother, Jonny Corndawg, Jason Isbell and many others also played. A belated set of pictures from the Austin show is in this post.

More of those pics, with videos from Webster Hall, the setlist to the 1996 live set you can download above, and all tour dates below... 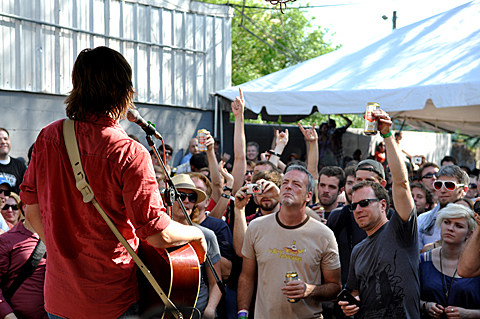 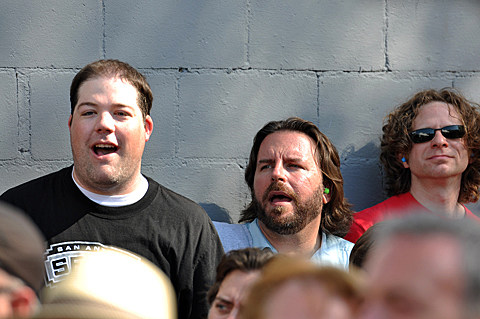 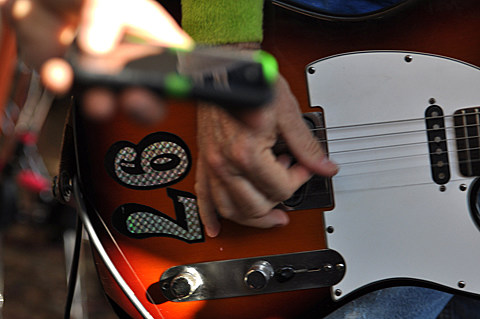 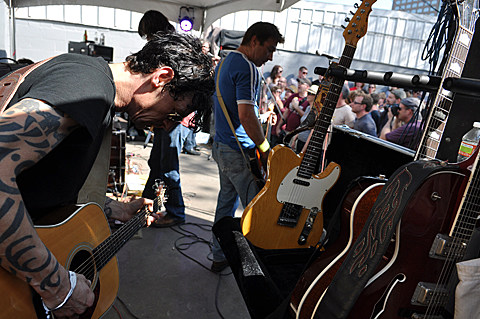 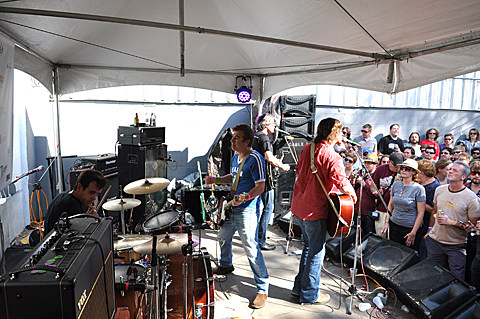 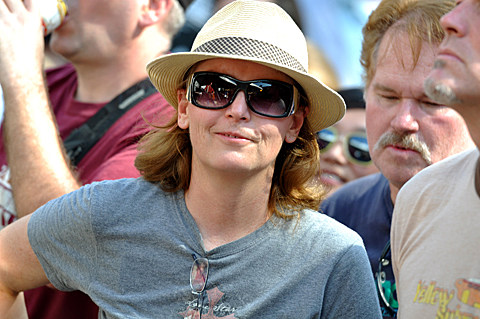 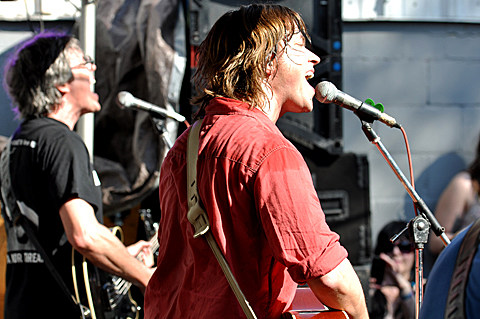 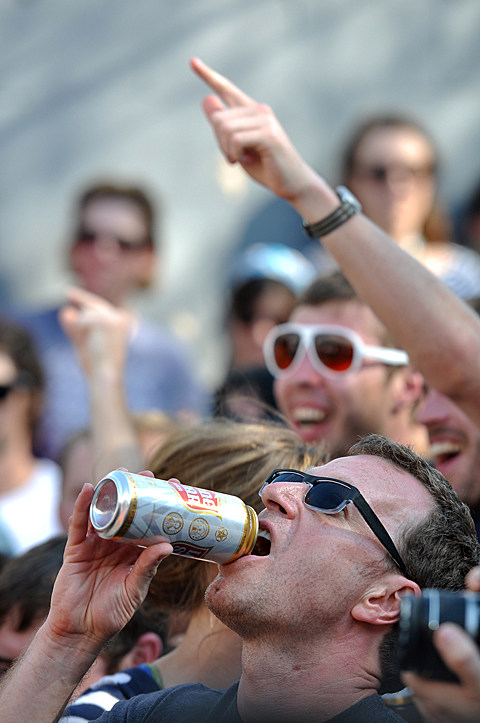 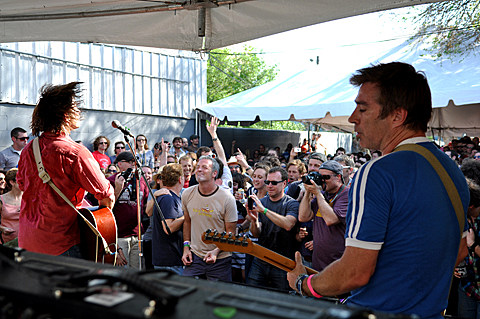 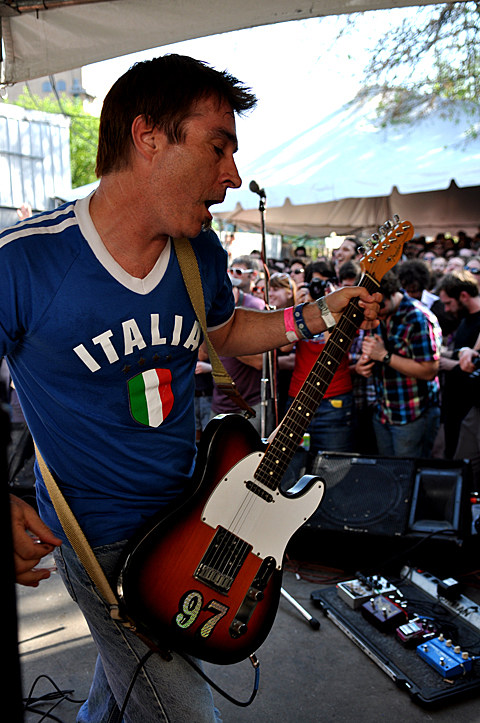 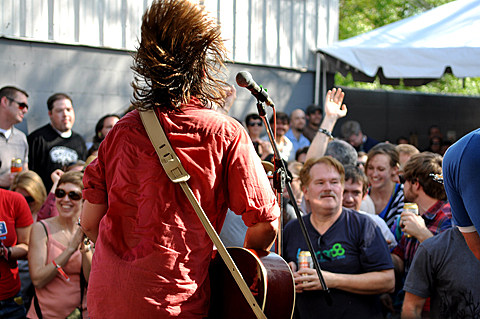 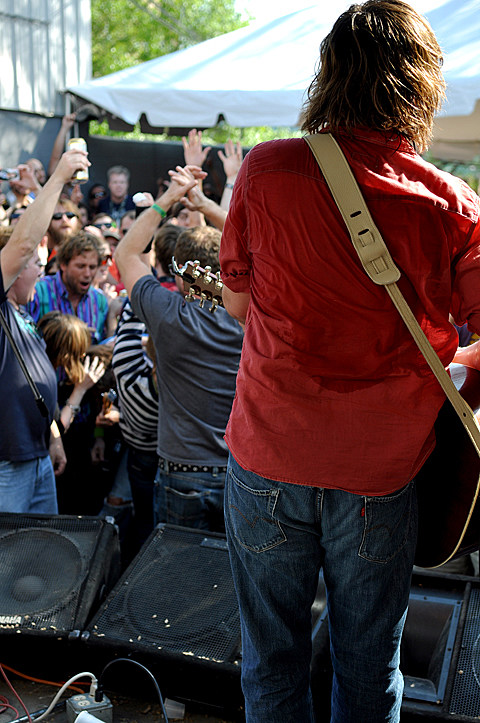 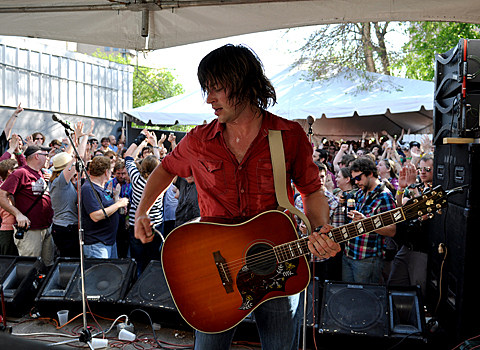 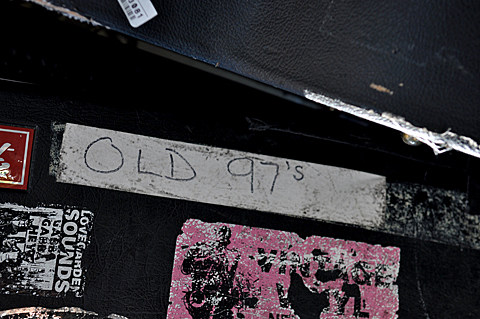