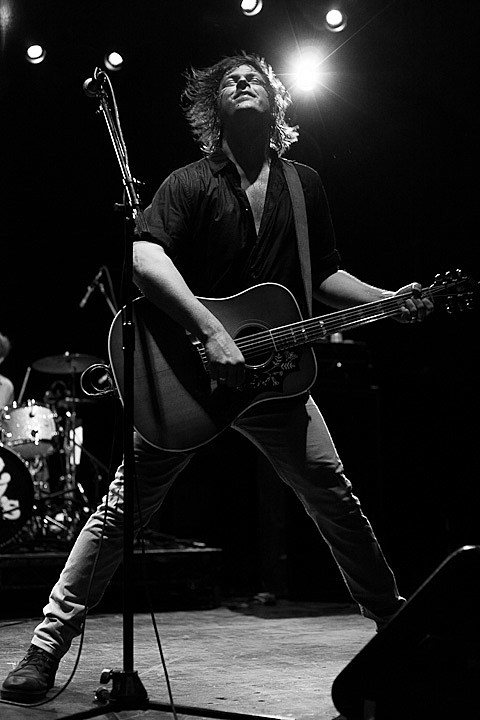 Alt-country vets Old 97's spent much of 2012 celebrating the 15th anniversary of their 1997 album Too Far to Care (like at Webster Hall in October). The band have kept on playing shows into 2013 and have just announced a three-night stint at Brooklyn Bowl on June 27 - 29. Tickets to those shows go on sale Friday (4/12) at noon. The band have a few other tour dates coming up as well and those are all listed below.

Meanwhile, Old 97's have a Record Store Day 2013 release, a double 7" in a gatefold sleeve containing four unreleased songs, two of which are from 1996 sessions with late country legend Waylon Jennings. Cover art was done by The Mekons' Jon Langford which you can check out below.