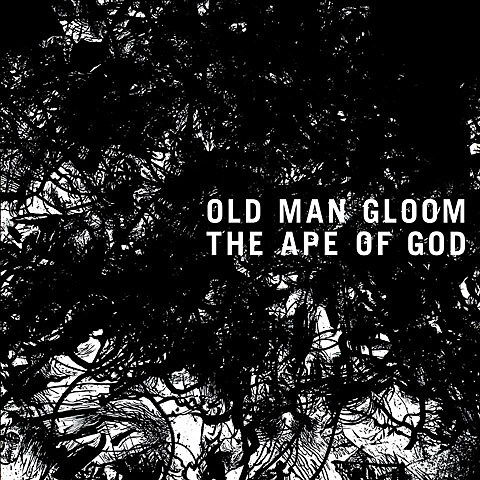 Old Man Gloom -- the supergroup featuring members of Isis (THE BAND), Cave In, and Converge -- have released the first song from their forthcoming album The Ape of God out via Profound Lore on November 11. This one is called "The Lash" and if finds the Old Man Gloom Alien Simian Defence League crunching out heavy riffs in the style of their previous sonic monuments to doom. The song begins with a familiar electronic bubbling before unleashing an ultra-distorted battering that swells like a storm on the sea. You can stream it in this post.

Singer/guitarist Aaron Turner has also been busy, starting up the band Sumac and already has an album under that moniker on the way. Meanwhile, singer/guitarist Nate Newton is playing bass on the next Cavalera Conspiracy album called Pandemonium which will be released through Napalm Records on November 4.

"The Lash" streams below...