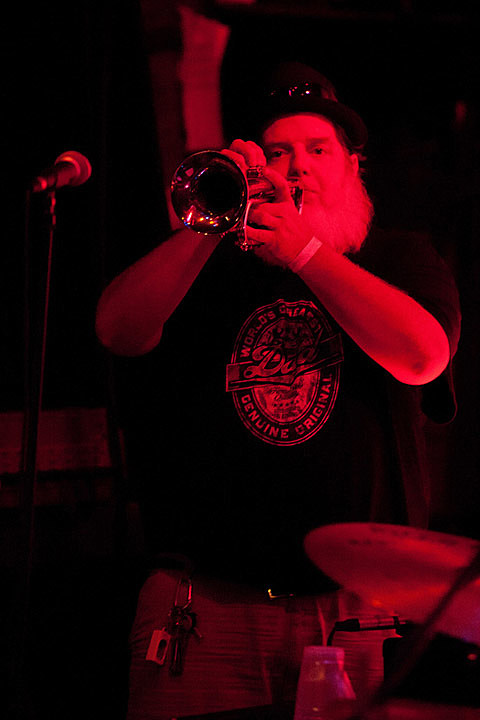 The Olivia Tremor Control made their return to the stage last night (8/29) at One-Eyed Jacks in New Orleans. Pictures are in this post, including one of the setlist (check it out below). They played Green Typewriters in its entirety and "The Game You Play Is in Your Head Parts 1, 2, 3", which is a new song released today on iTunes and streaming at NPR who also interviewed them...

NPR: So what has Olivia Tremor Control been up to for the past 10 years?

Will Cullen Hart: Tons of stuff, really. We've all continued to work through the years. I have a lot of stuff I've been mining. We never really broke up. It was just that a lot was happening at the time and we didn't want to be pushed into doing too much too quickly or into making bad decisions...

NPR: Why are you back now? What brought you back together?

WCH: Well, in 2005 we got invited to play at the All Tomorrow's Parties festival, and it was great. We did some additional shows around it, but there were my health problems -- I have M.S. -- that's been a big drain on me. And, you know, I was drinking heavily, lots of hard liquor. [Olivia Tremor Control guitarist and songwriter] Bill [Doss] was like, "You're going to kill yourself! Come on!" So Bill said let's just get together again. And we've just been so happy and having fun...

NPR: The Elephant 6 collective that Olivia Tremor Control was originally a part of has been showing more signs of life. There was the tour a couple years ago. Jeff Mangum of Neutral Milk Hotel, also part of E6, is playing shows. Do you still consider yourself a part of that collective, or are you doing your own thing now?

WCH: Oh, definitely a part! There was a time when we called it the "E6 backlash" back in '99. It blew our minds. E6 was referenced in magazines all the time, and we thought, "Wow, this is kind of becoming a tag word or something." We were getting referenced way too much, and I think people started getting sick of the whole E6 idea. That's one of the reasons we decided to take our hiatus. We started [the label] Cloud Recordings. But E6 is more important to me now than ever, after all these years. It was just over-hyped back then. You know, "the Elephant 6 sound." But now I love it.

The New Orleans show is part of a string of reunion dates that are mostly with fellow Elephant 6'er The Music Tapes. The tour continues on 8/31 at the Mohawk in Austin and eventually hits NYC on 9/21 at Le Poisson Rouge. Tickets are still available.

While the hours tick by until September, dig on the rest of the pictures from New Orleans, with updated tour dates, below... 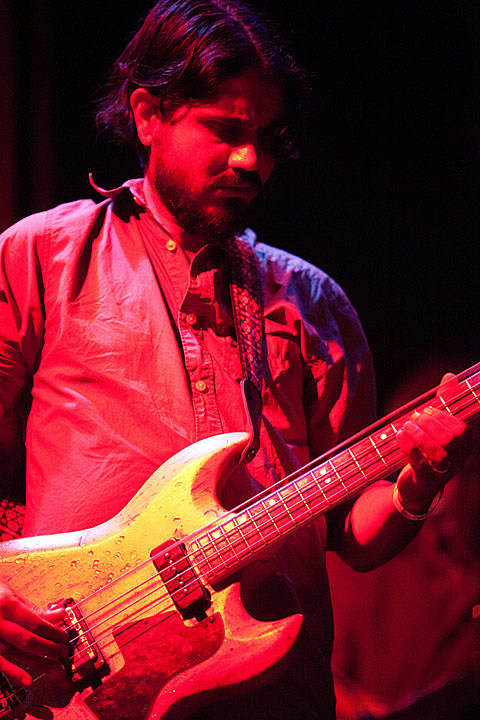 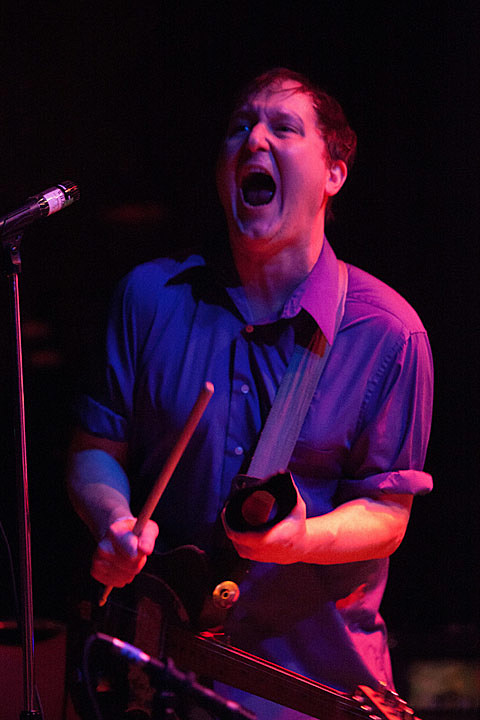 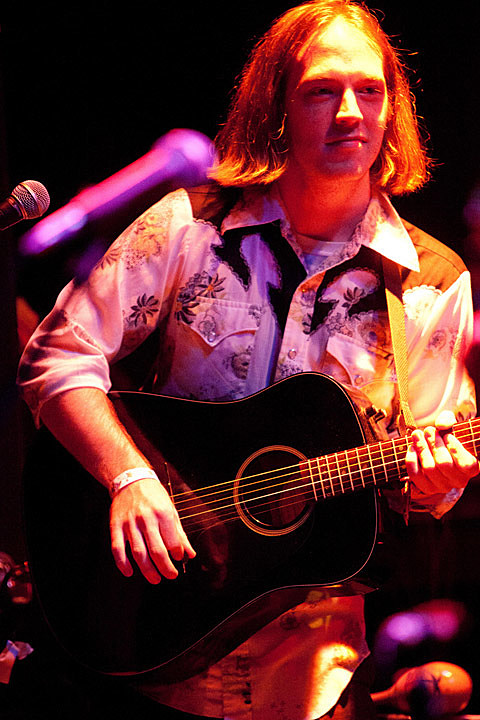 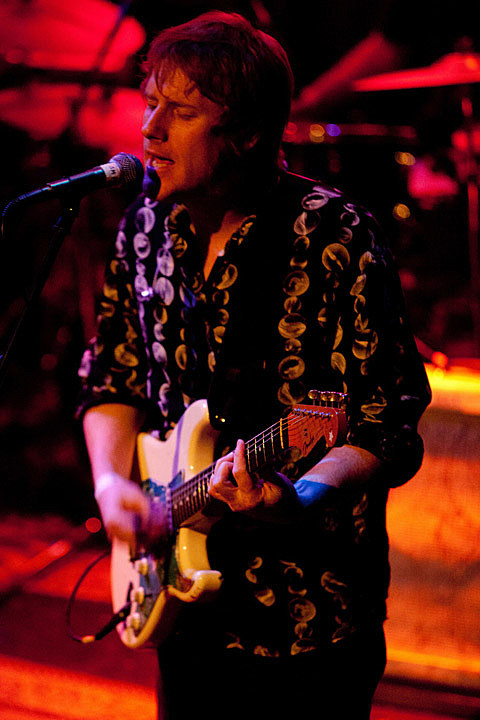 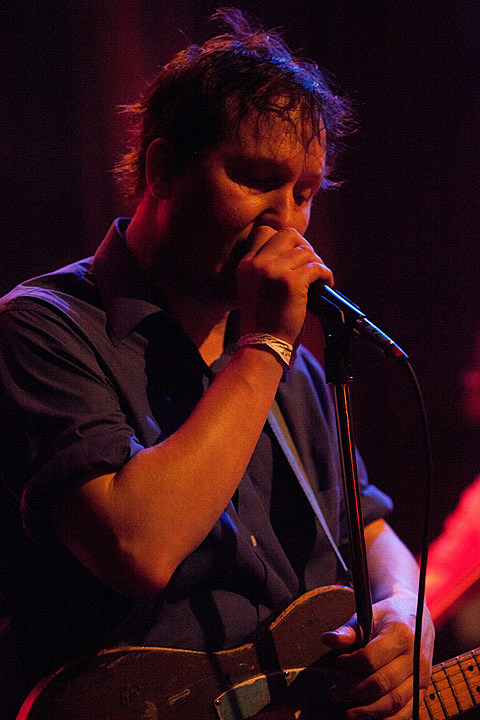 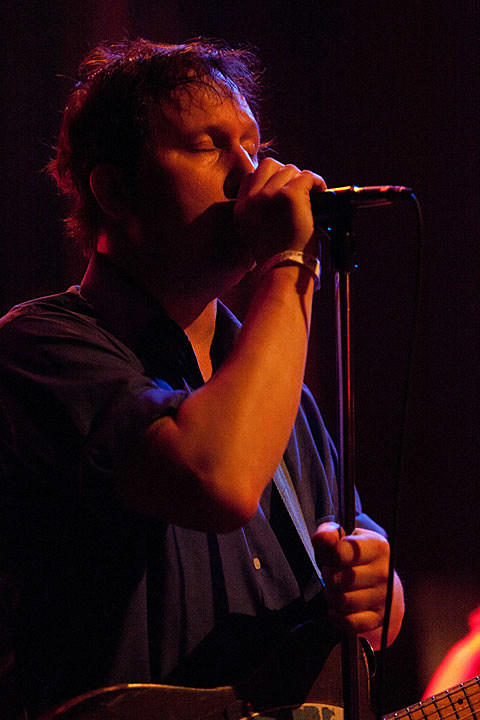 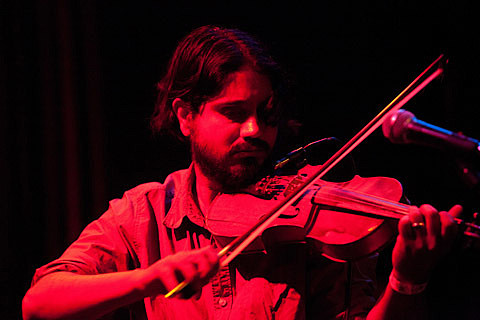 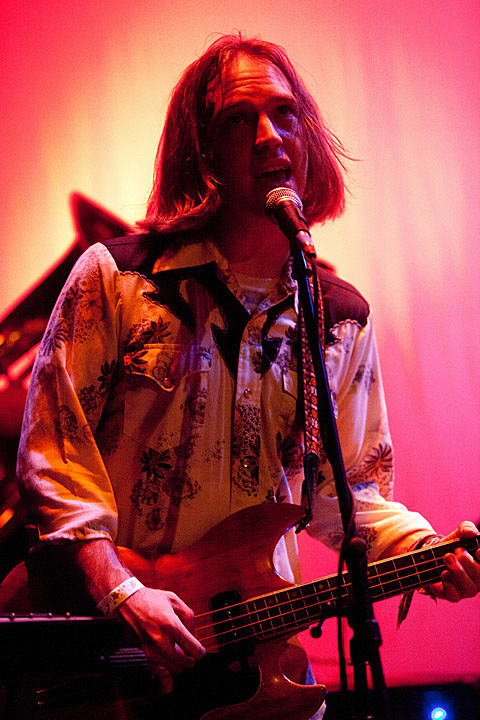 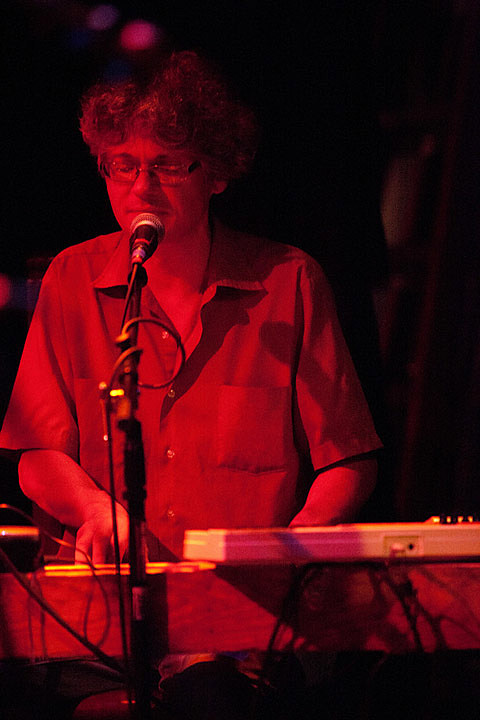 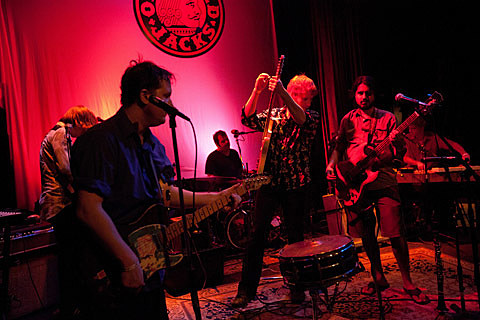 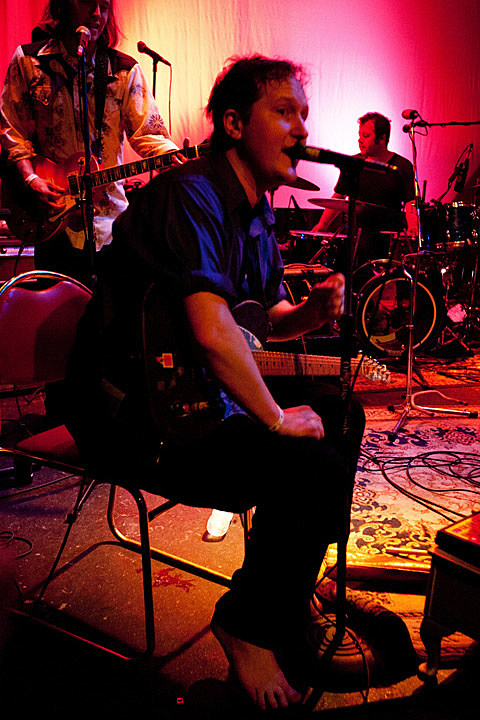 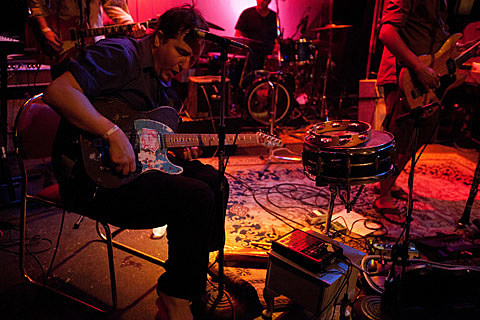 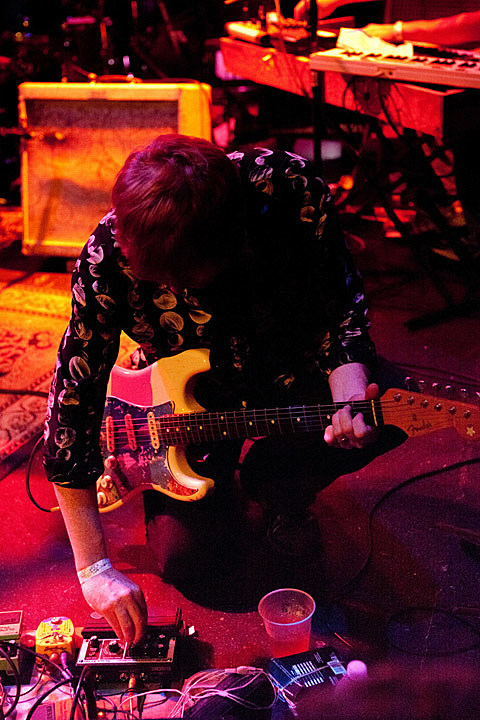 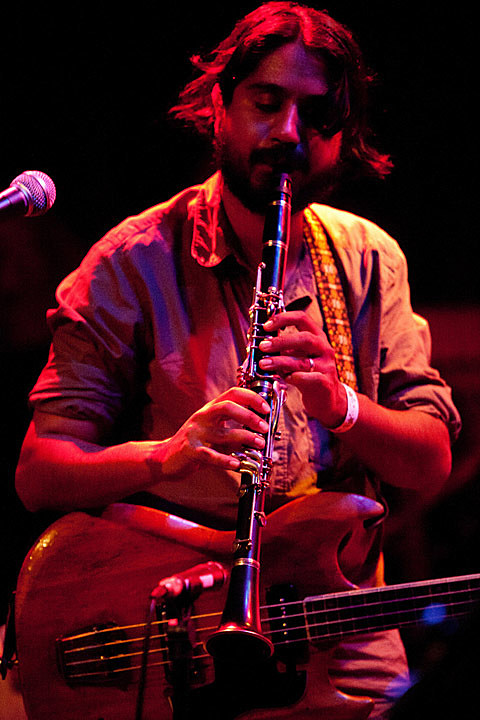 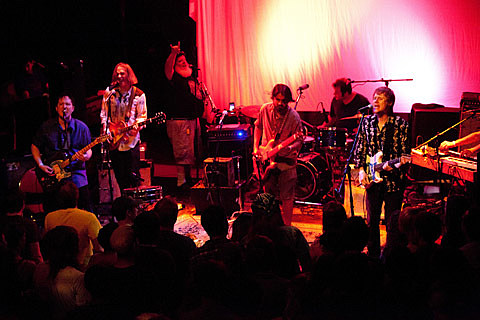 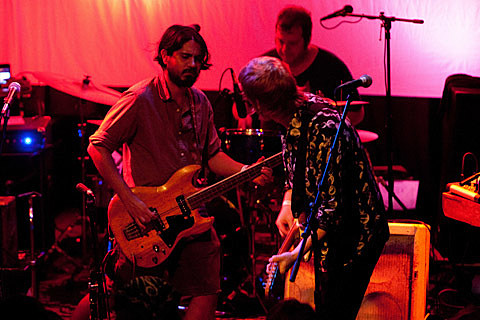 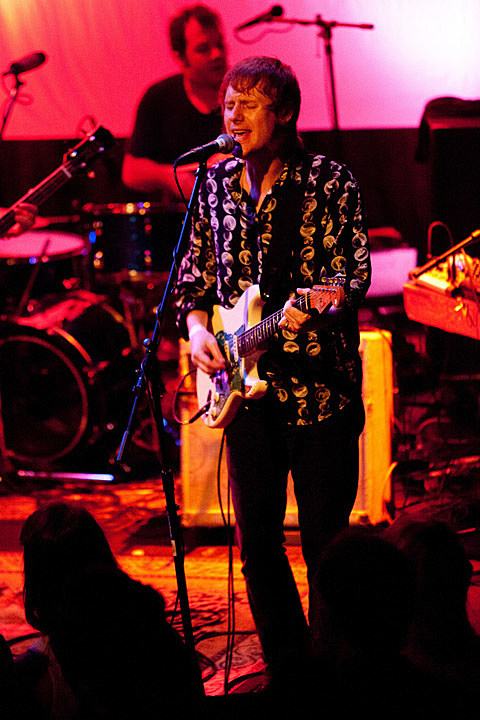 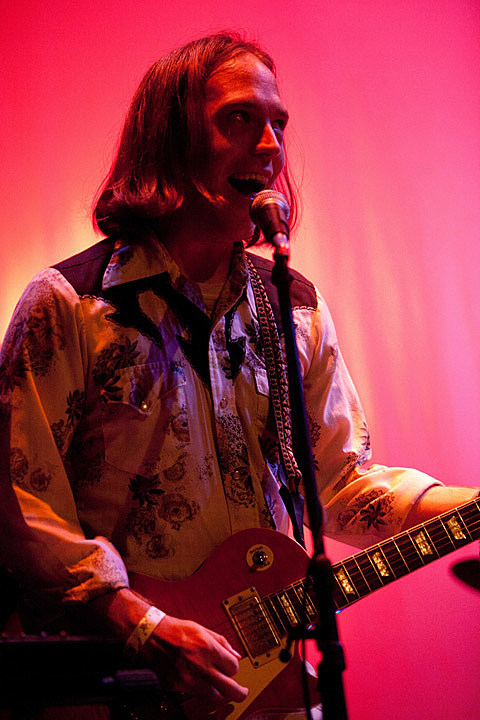 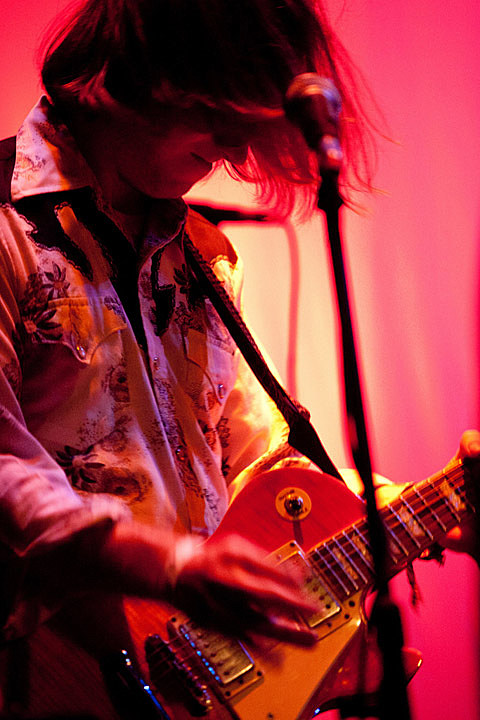 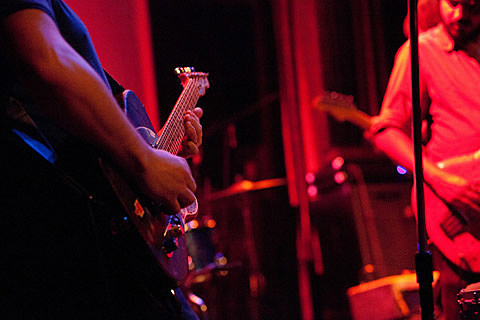 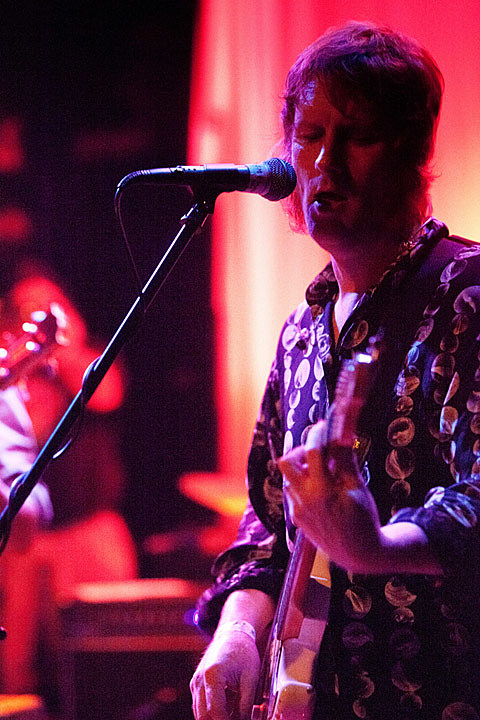 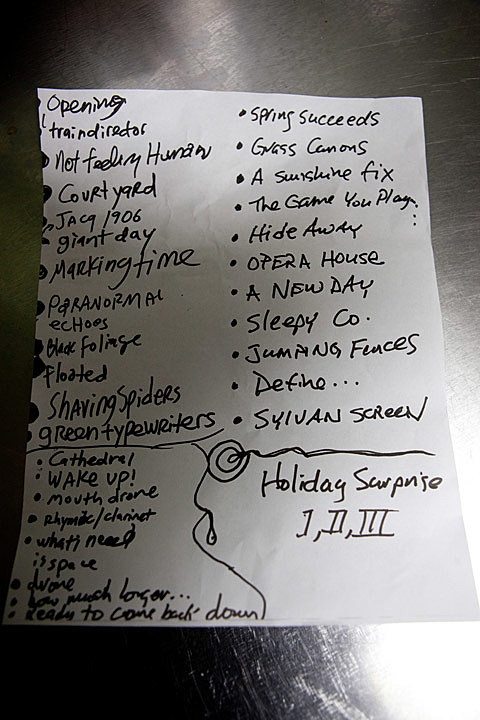