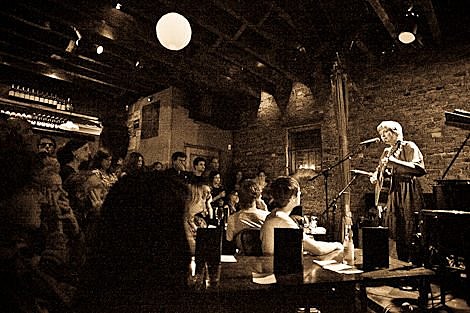 FlavorPill: So you don't have any plans to move Stateside?

Olof Arnalds: Not now. Maybe in a few years it would be great. I have a son who's one and a half years old, and there's so much life quality in Iceland when it comes to having children because it's so safe. It's such a good environment for kids to have the freedom to play. I have a big family, and I wouldn't want to raise my kids anywhere else than Iceland.

FP: Can you talk a little bit about the music scene in Iceland?

OA: It's a very tight scene. Everyone's friends and help each other out. It's really vibrant because you can make things happen really quickly. It doesn't take a long time to make it happen. It's a gutsy environment. People just do things.

FP: How did you meet Kjartan Sveinsson from Sigur Ros, who produced your first album?

OA: His wife, Maria. We're friends from youth. She's from the quartet Amiina that played with Sigur Ros for many years. It's just a small scene of musicians. It's friendship. Sigur Ros and Mum, who I used to play with, are good friends.

Olof and Kjartan Sveinsson teamed up for two shows at the Whitney on Friday (11/6). Then on Monday (11/9) Olof played her own show at Rockwood Music Hall. More pictures from that below.... 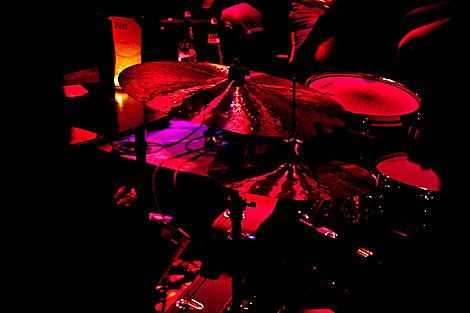 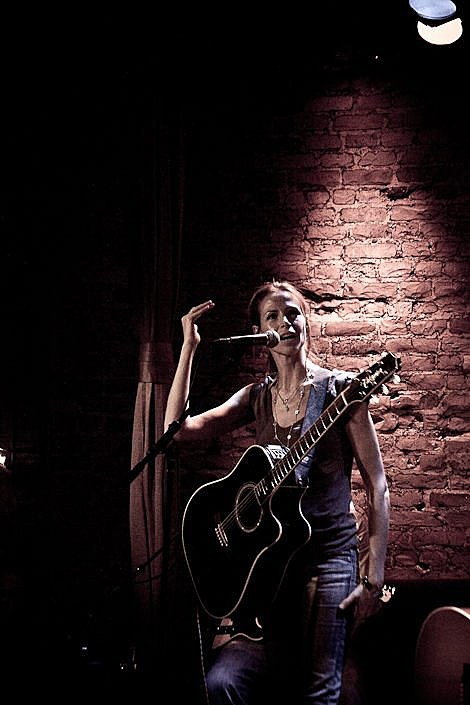 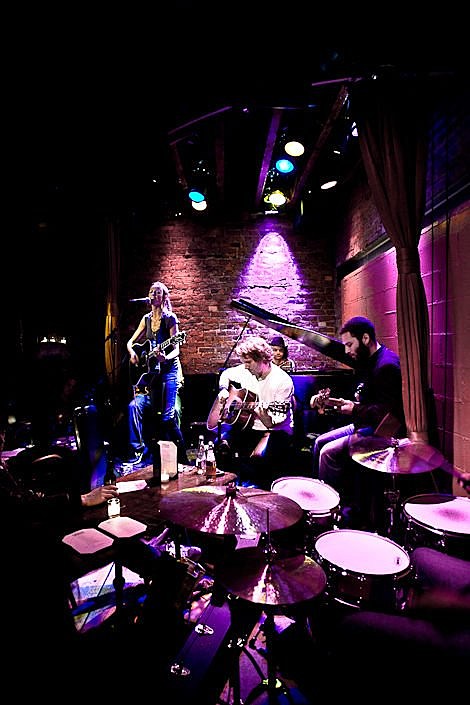 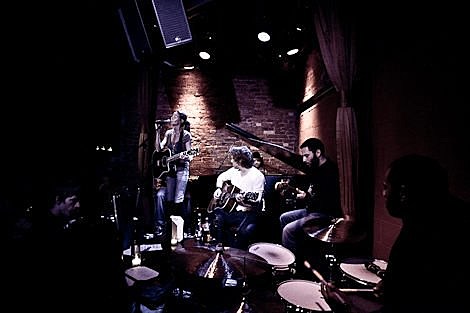 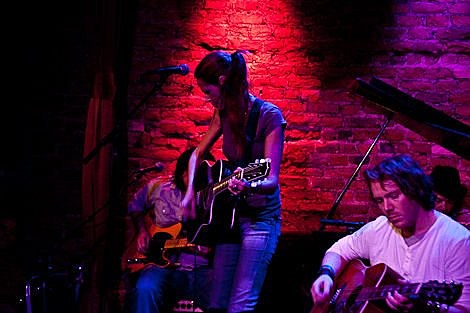 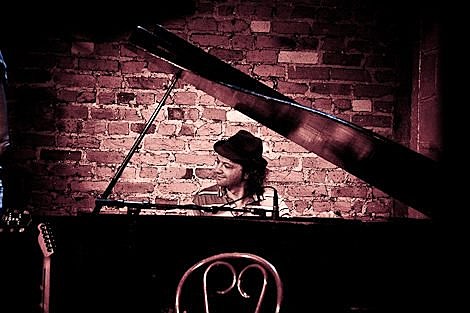 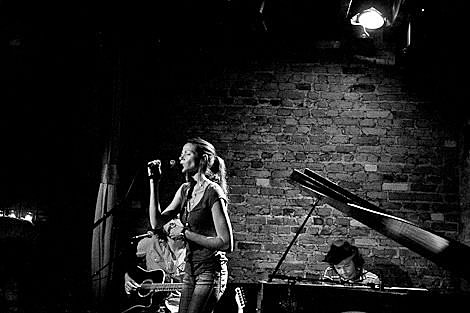 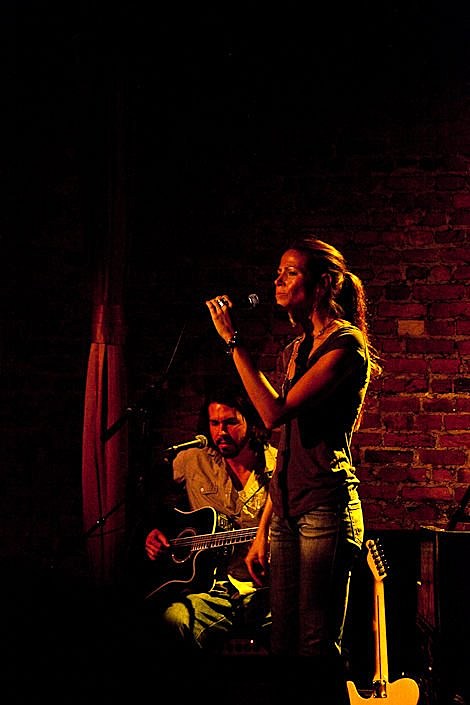 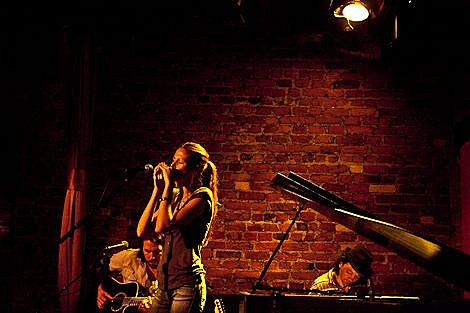 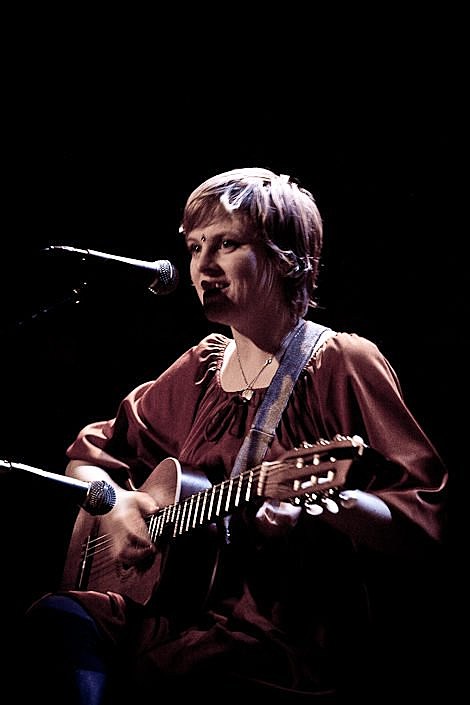 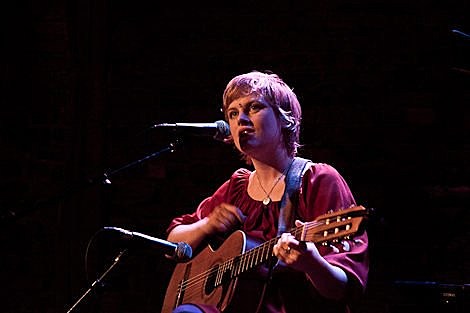 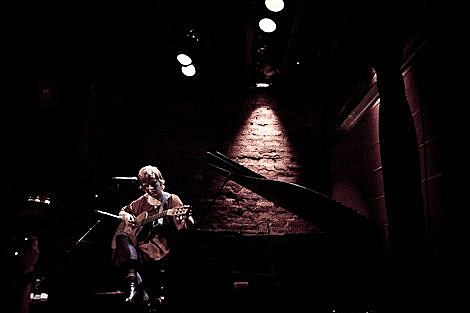 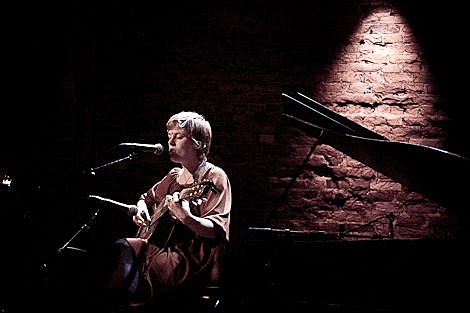 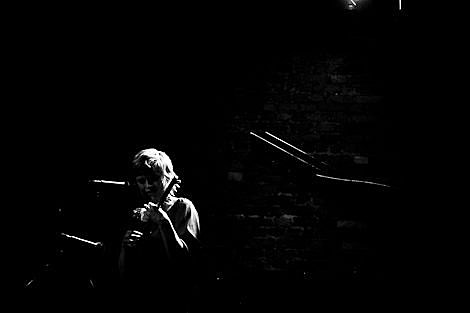 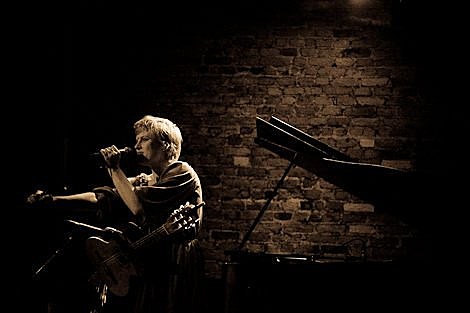 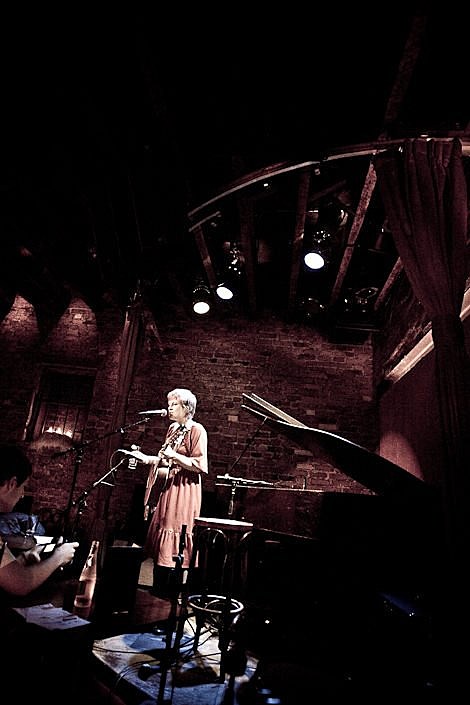