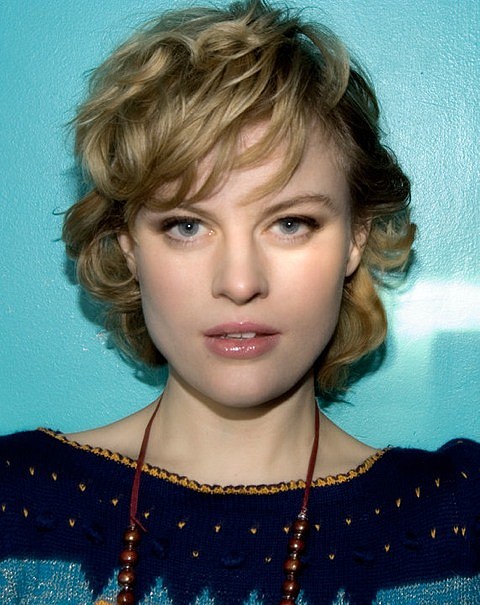 That new Ólöf Arnalds album we told you about over the summer is finally coming out. Made with longtime collaborator Skúli Sverrisson, Sudden Elevation will be Icelandic musician's third album and first to be sung entirely in Engish, and sees release on February 4, 2013. The album's first single is titled "A Little Grim" and will be out January 28 but you can check out the video for it right now, which is below.

Ólöf was here over the summer previewing material from Sudden Elevation and she's started a PledgeMusic campaign to help fund a 2013 tour, and 15% of all funds raise are going to charity Unifem. No tour dates announced just yet, though. Her PledgeMusic video is below as well.