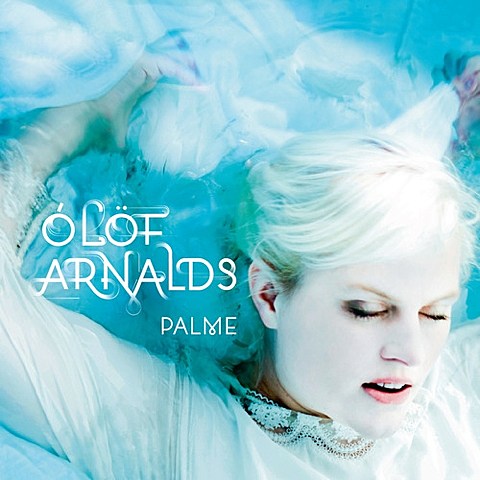 As discussed, Jose Gonzalez is going on a 2015 tour, and since we last spoke it's been announced that Icelandic folk singer Ólöf Arnalds will be opening on both European and North American dates. That includes the NYC show happening April 10 at Webster Hall. Tickets for that one are on sale now. Full list of tour dates below.

Olof's newest album, Palme, was recorded with longtime collaborator Skúli Sverrisson and múm's Gunnar Örn Tynes, and it came out earlier this fall via One Little Indian. You can stream that in full below, via The Line of Best Fit, and also head to that link to read Olof's own track-by-track thoughts on the record.

Jose Gonzalez's new album, Vestiges & Claws, will be out next year. It's his first solo album since 2007, but he did contribute music under his own name and with his band Junip to last year's The Secret Life of Walter Mitty soundtrack (which also features Arcade Fire and other bands). You can stream "Step Out" from that soundtrack, with the Olof LP stream and list of dates, below.