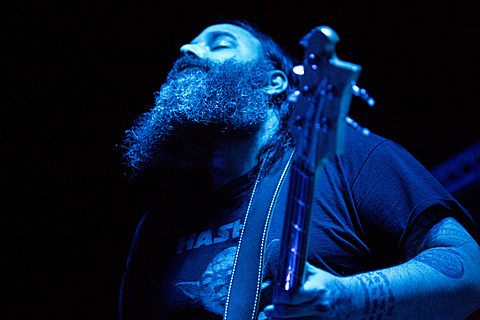 OM recently announced dates, including an Invisible Oranges-presented NYC show on June 21 at Saint Vitus. That's almost sold out, but they've now added a second IO-presented show at happening the next night at the same venue. Tickets for the June 22 show at Saint Vitus are on sale now.