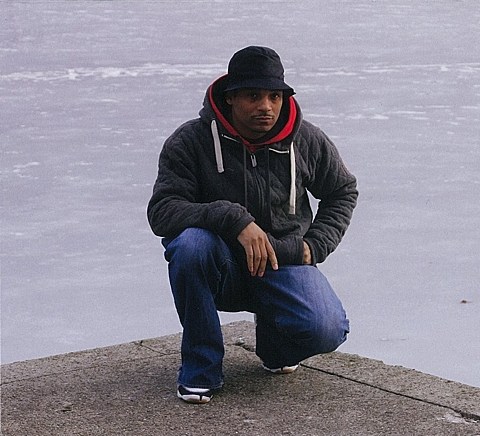 Thank You For Letting Me Be Myself, the newest album by Detroit house producer Omar-S, was one of the more overlooked records of this year in some circles (but not all circles), and one that I've been going back to now that new releases have mostly calmed down. In a year where Disclosure and likeminded producers like Duke Dumont, Rudimental, and others dominated much of the genre's discussion with their pop edge and knack for incorporating standout guest vocalists, Omar-S kept to himself (no pun intended) and eschewed big hooks but focused on masterful production. The album's title track can be streamed below.

Omar has a few shows scheduled for early 2014, most of which are in Europe, but before he heads over there he'll stop in NYC to play 88 Palace on January 11 with fellow Detroit musician FIT and NYC's DKDS. Tickets for that show are on sale now.

Omar-S - "Thank You For Letting Me Be Myself"