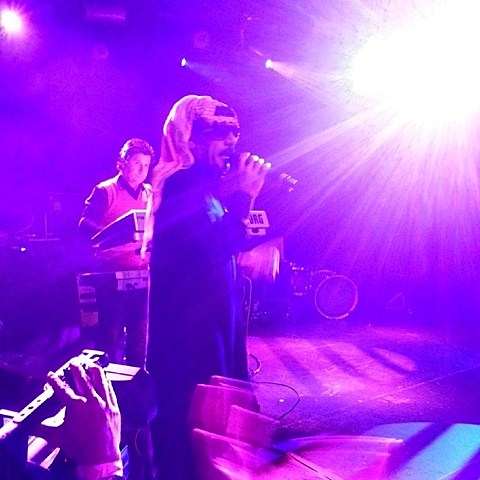 Syrian pop singer Omar Souleyman is in NYC for CMJ for this week, and he just played the NPR showcase at Le Poisson Rouge last night (10/16), which also featured sets from rapper Pusha T, indie pop band Cults, and DJ Ali Shaheed Muhammad (of A Tribe Called Quest). Did you go to the show? How was it? For those who weren't in attendance, NPR streamed the whole thing live, and they'll be hosting an archive of the full show soon, so stay tuned for that.

Omar Souleyman's only other CMJ show is the BrooklynVegan day party on Friday (10/18) (happening a venue to be announced VERY soon) with The Head and the Heart (acoustic), Speedy Ortiz, Yamantaka // Sonic Titan, Hookworms, Eagulls, and Kirin J Callinan. The party runs from noon to 6 PM and Omar's on at 4:15. It's totally FREE (no badge, no RSVP), and we hope to see you there! More info here. Right after CMJ, Omar begins a European tour (Pitchfork Paris included), and all dates on that tour are listed below.

The tour and his CMJ appearances are in support of his new album, Wenu Wenu, which comes out next week (10/22) via Domino affiliate Ribbon Music. The record was produced entirely by electronic wizard Four Tet (who also just dropped his own album), who gives it a sharper edge than some of Omar's earlier work but without changing his sound or Westernizing it. You can stream the full album at NPR.

All dates are listed, along with a stream of the album's title track and a live video, below... 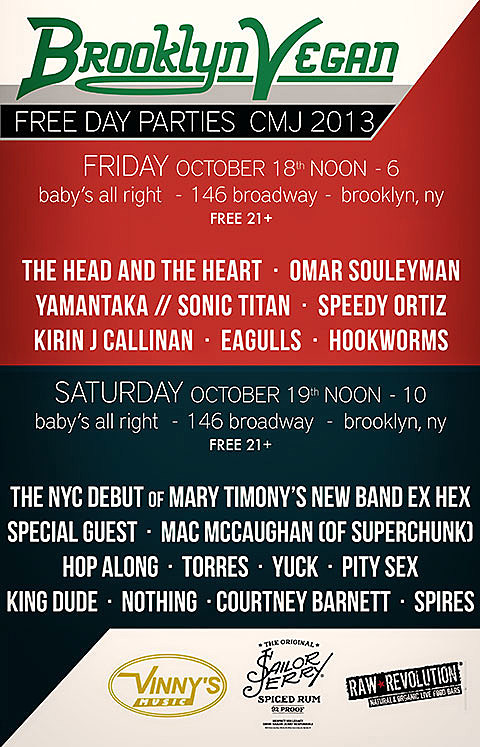