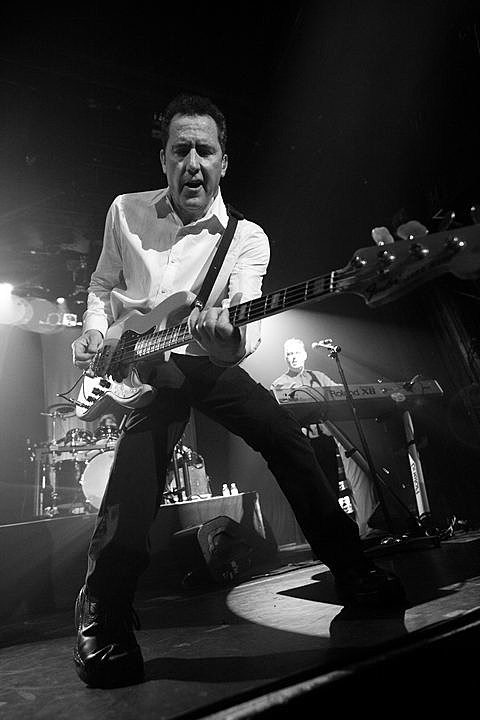 '80s synthpop pioneers OMD made a welcome return in 2010 with The History of Modern that found the band pretty much picking up where they left off in their John Hughes heyday, and a genuinely fun tour supporting it. Andy McClusky, Paul Humphreys and the rest of their classic line-up have just announced English Electric, the band's 12th album which will be out April 9.

"The overarching feel tends to be a sense of loss, of melancholia, that things haven't turned out the way you wanted them to," Says McCluskey. "Whether it be with technology or personal relationships." The album's first single is "Metroland" and that will be out March 25. A North American tour is promised. Till then, check out English Electric's tracklist and the teaser trailer for the album below.