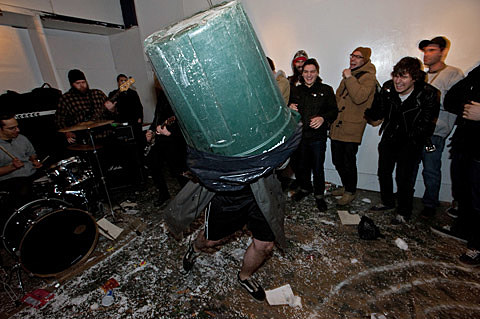 Even without Citizens Arrest, Omegas/Mind Eraser/Night Birds/Death First at a space as small as ABC No Rio is an exciting prospect. So even though cXa cancelled their appearance at ABC No Rio on Saturday due to illness, it was still quite a formidable bill at the sunsetting-and-reopening venue, a benefit for the space. Here are some pictures from the show (though we unfortunately missed Inflatable Children and Death First - mem Grudges/Ruin Lust)

Omegas, who earned a spot on my favorite LPs of 2011 list, also played 538 Johnson (like they did earlier this year) with Boston Strangler later that night.

Check out Brian from Night Birds' favorite LPs of 2011 HERE. Check out more pictures from ABC No Rio and some videos, below... 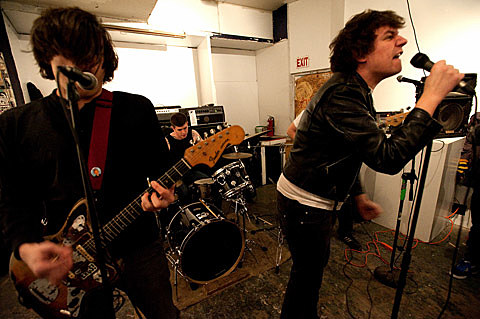 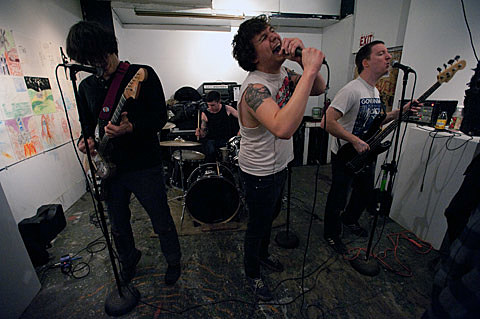 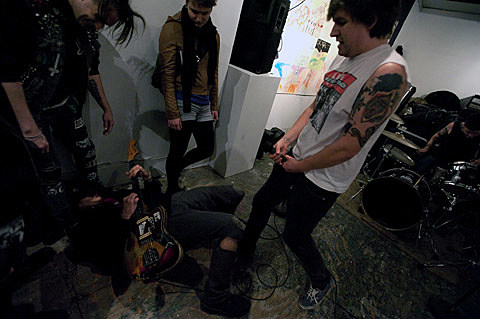 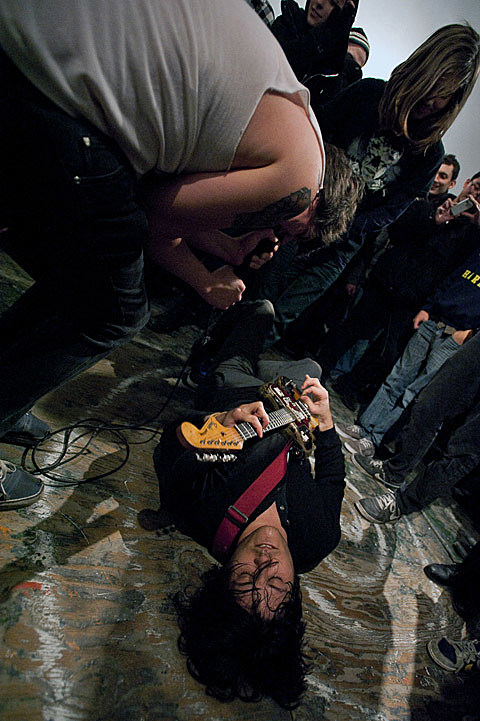 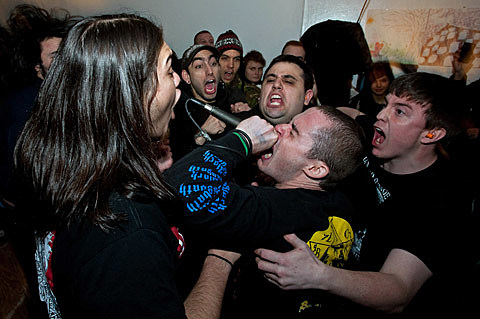 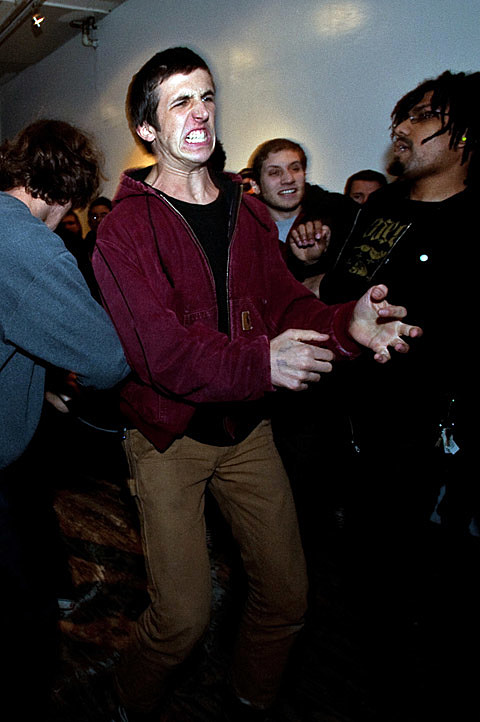 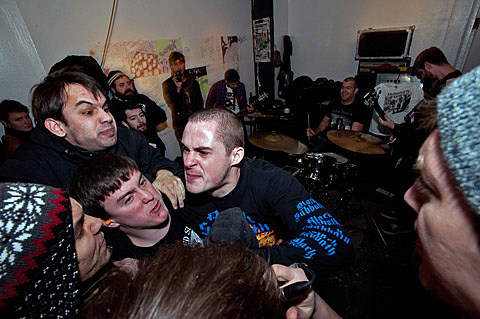 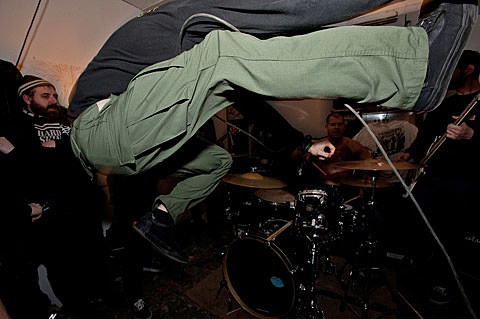 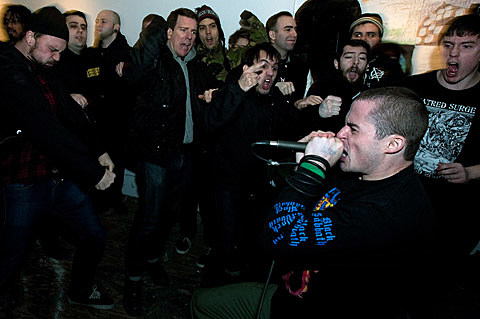 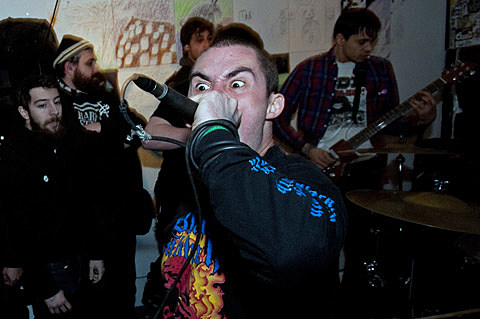 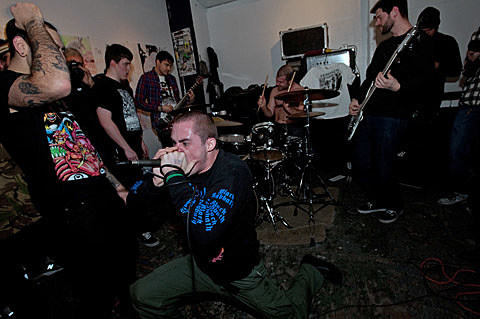 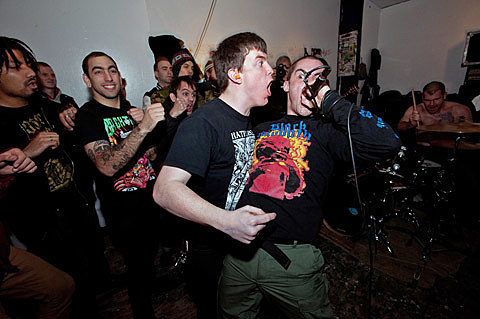 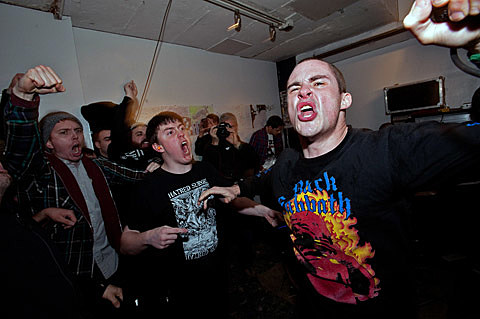 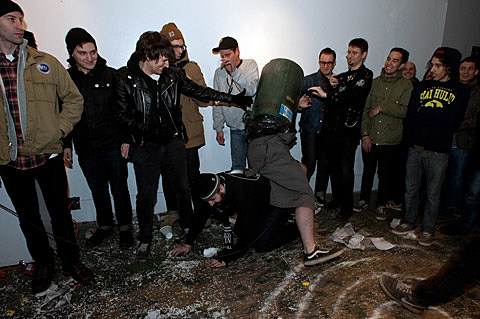 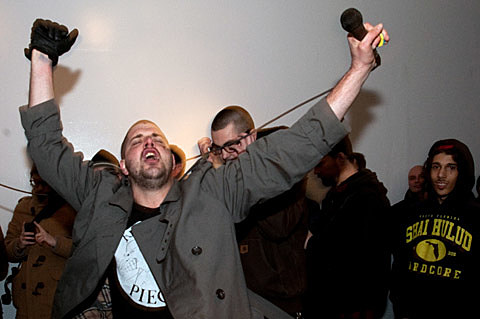 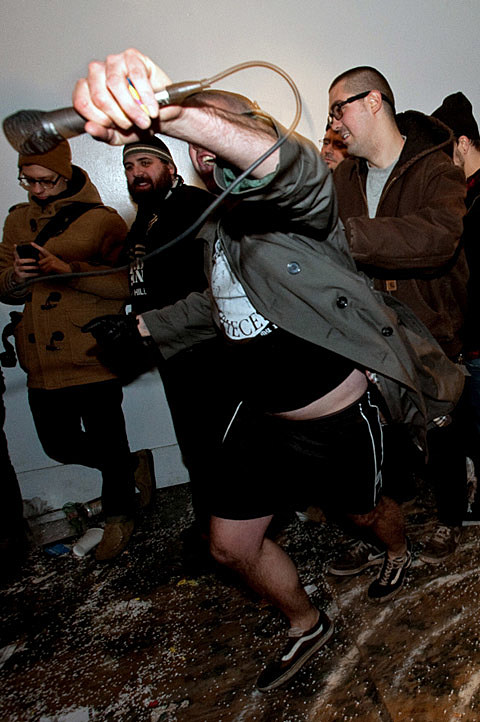 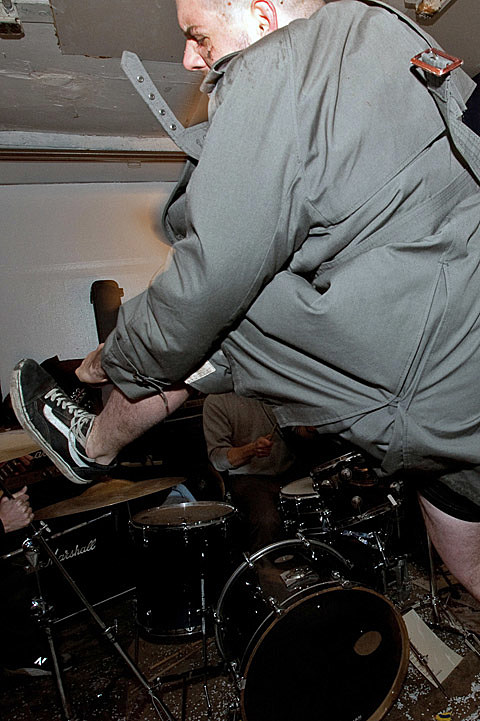 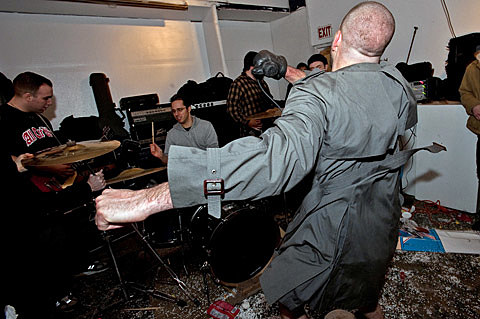 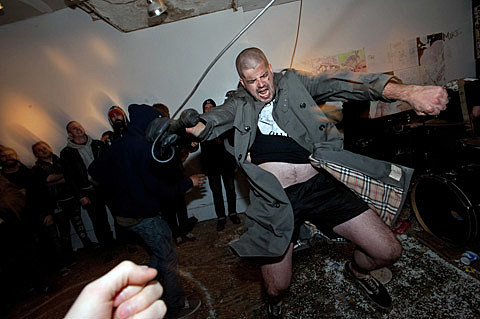 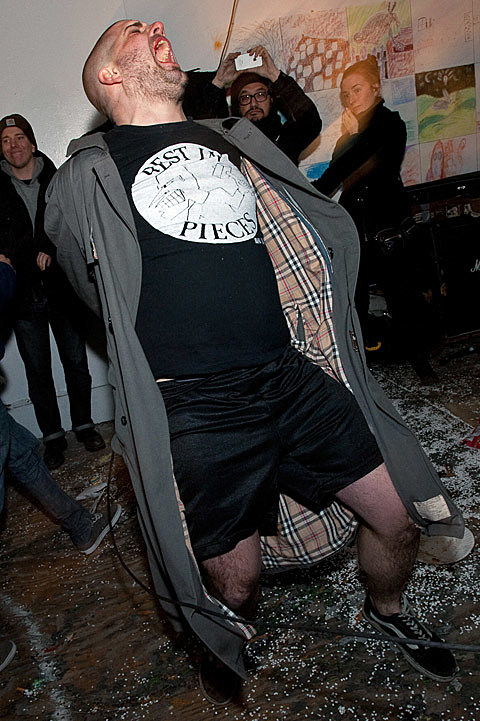 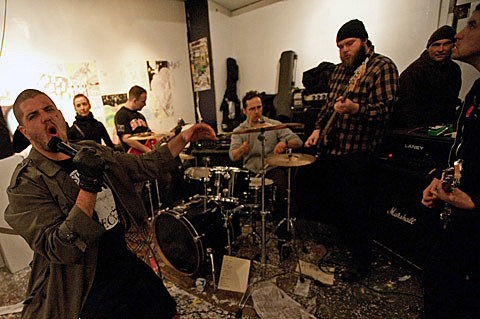 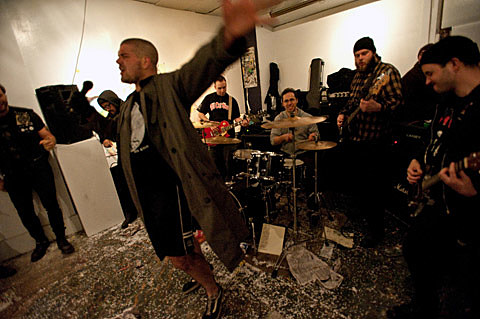 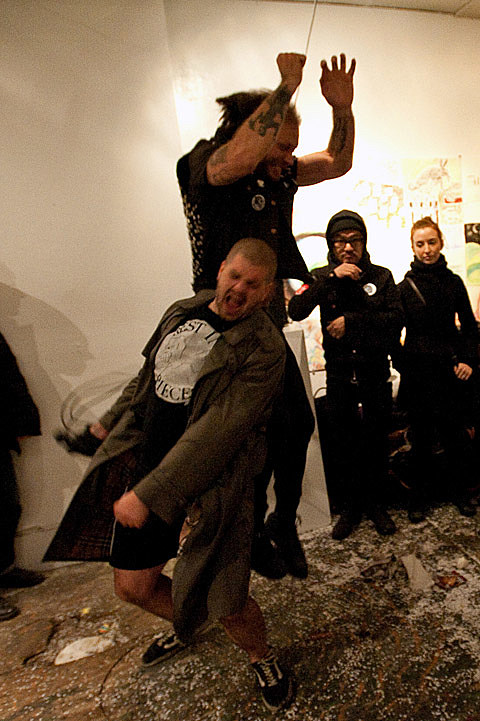 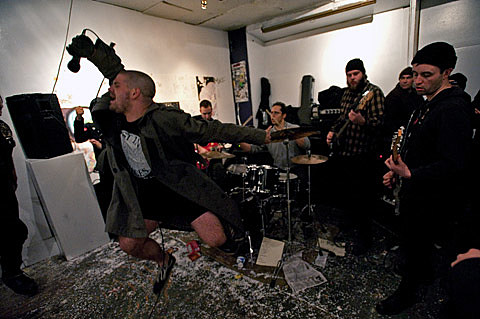 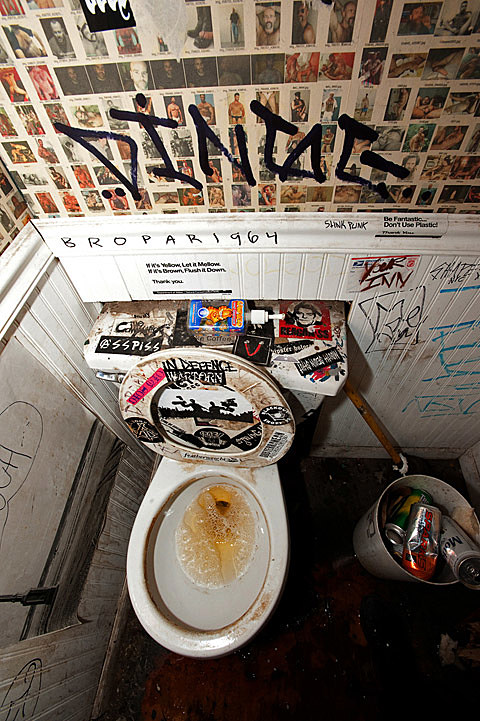