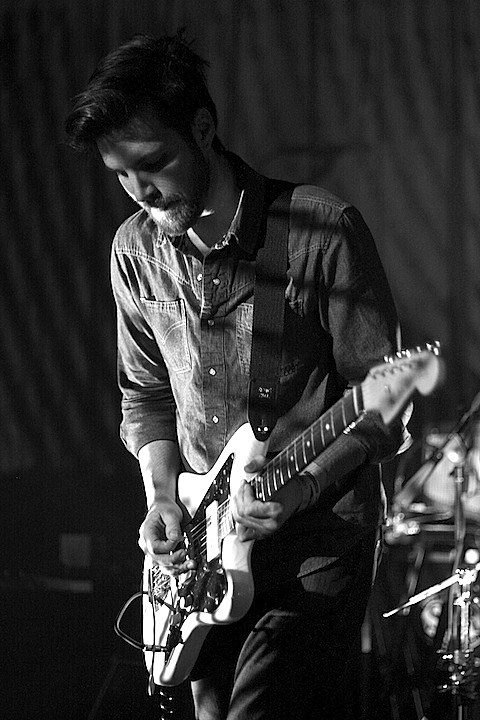 As you may remember, On An On are in NYC this week, playing shows in support of their enjoyable debut album, Give In, which came out last week. You can stream it below where you'll also find their their new video for "The Hunter" which features youth gone wild and a fair amount of pyrotechnics.

In addition to the previously-announced dates at Mercury Lounge on Wednesday (2/6, tix) with Field Mouse and Glasslands on Thursday (2/6, tix) with Tiny Victories and Young Heel, On An On have added a show on Friday (2/8) at Rodrigue's Coffee House at Fordam University campus in the Bronx with The Shockwaves and Hattrick (info).

If you can't make it to any of their NYC shows this week, On An On will be back this summer at Governors Ball. All tour dates are listed below.