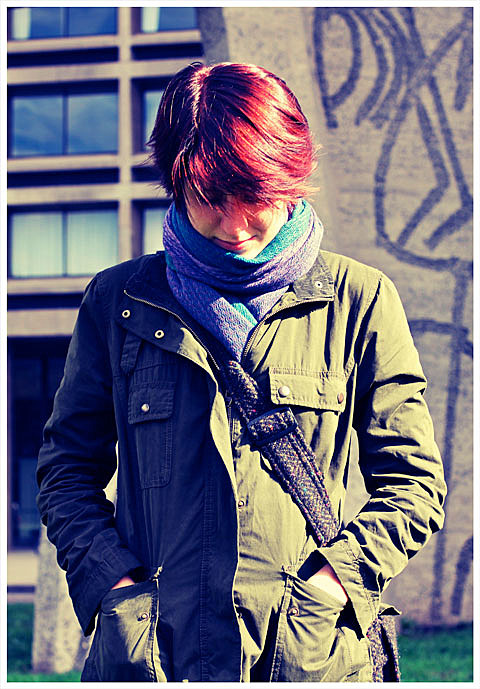 Marketa Irglova (aka 1/2 of The Swell Season) released her first solo album, Anar, this past October via ANTI-. Though she's credited as a main writer for a few of The Swell Season's songs, her personality as a songwriter comes through much stronger here than on any Swell Season album. The songs are all led by her piano which tends to suit her voice better than Glen Hansard's folk guitar. There's also a lot of early Joni Mitchell coming through and the horns on "Go Back" tread into Feist territory. The video for "Crossroads" is below and the album is available on iTunes.

She played some shows in November including one at Bowery Ballroom. She has a few upcoming dates in February including two in NYC happening on February 15 and February 22 at Joe's Pub. Tickets for both shows are on sale now.

In related news, the "Once" musical (which does not star Glen or Marketa) is running Off Broadway through January 15th. You'll have trouble getting a ticket to the remaining performances, BUT tickets are on sale now for the show's new home at the Bernard B Jacobs Theatre on Broadway. Broadway previews begin February 28th.

All Marketa dates and a video below...