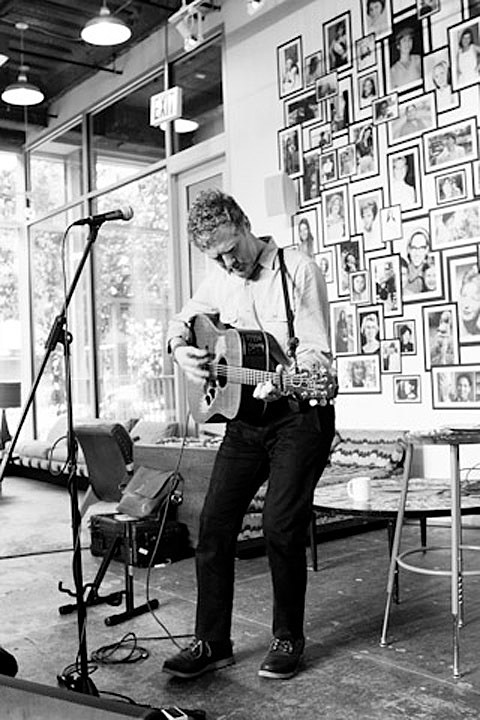 Glen Hansard, who recently played Fallon and has a handful of shows scheduled this month including one on June 29 at Beacon Theater, has added a June 28 show at the much more intimate Le Poisson Rouge. Tickets go on sale today (6/15) at noon. All tour dates, including his rescheduled run with Eddie Vedder, are listed below.

This past Tuesday (6/12), the same day he played an intimate benefit show at Housing Works, Glenn stopped by creative company Mother New York to play a private show in their offices. Jason Leiva was there and supplied us with the pictures you see in this post. More below.

Back in March Glen, whose irst ever solo album Rhythm and Repose is out on Anti- Records on June 19, went down to Austin where he played a bunch of sets at SXSW including one at our own Hotel Vegan. NYC Taper was there and he recently posted the audio. Download that at his site!

And last but not least, congratulations to Glen whose "Once" musical (which he co-wrote but, unlike the movie, he does not star in) just took home 8 Tony Awards!

"Once," a slowly unfolding tale of two Dublin musicians falling in love, emerged early as the night's favorite, winning for John Tiffany's direction and for its book, by the Irish playwright Enda Walsh, as well as for set, lighting, sound design and orchestrations. (The actors in "Once" double as the show's band.)

Near the end of the broadcast Steve Kazee, who plays the emotionally broken guitarist at the center of "Once," won for best actor and used his acceptance speech to thank his cast mates for bucking him up after his mother's death in April, shortly after the musical opened.

"This cast has carried me around, and made me feel alive, and I will never be able to fully repay them," Mr. Kazee said. [NY Times]

And congrats to the ten finalists in the "Falling Slowly" cover contest! You can watch all ten video entries at Once the Musical's Youtube page.

All Glen tour dates and more pictures from Mother New York, below... 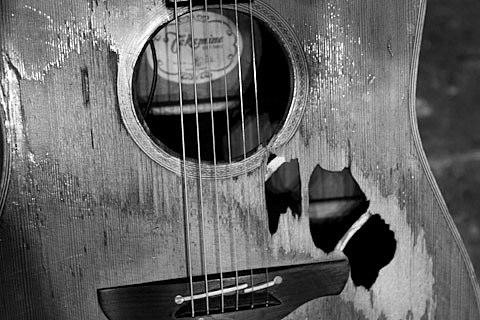 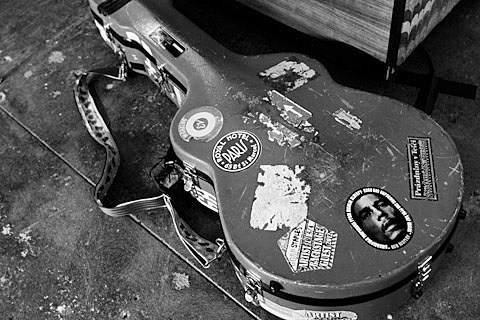 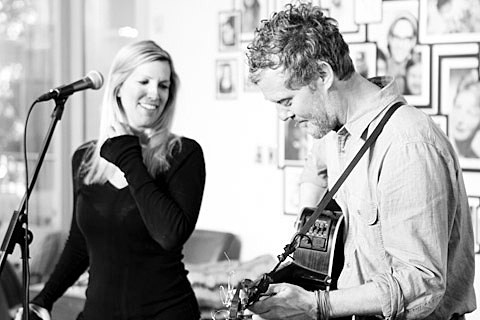 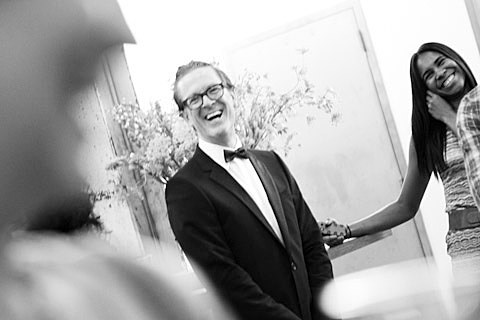 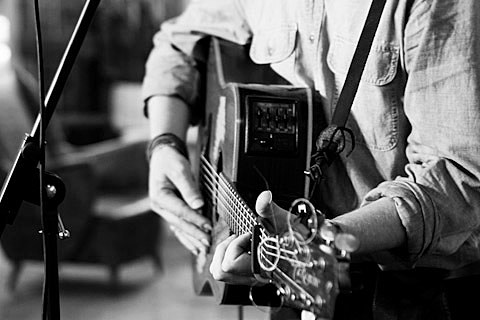 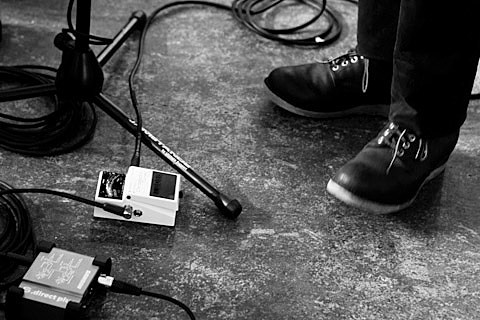 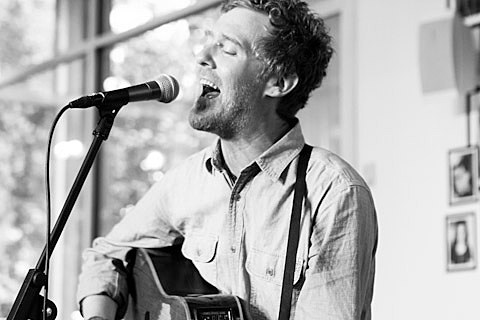 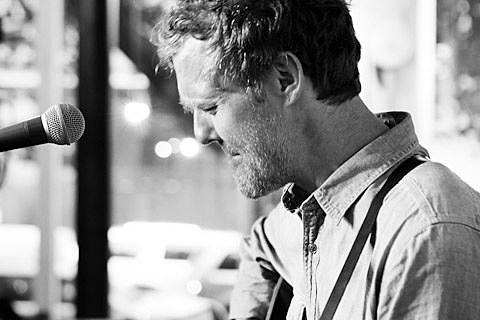 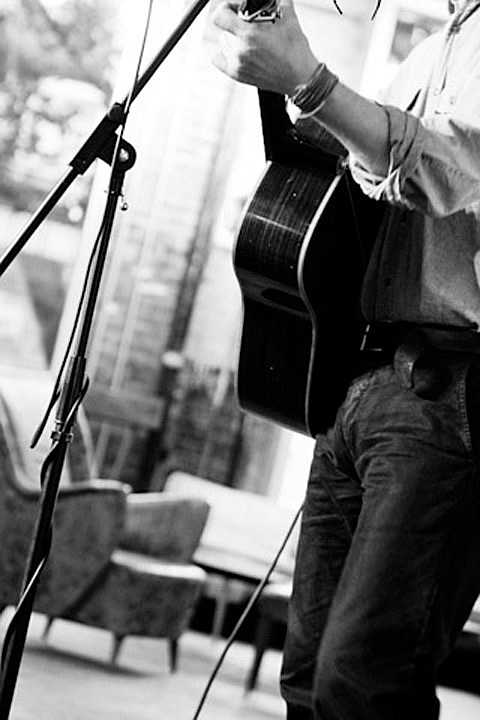 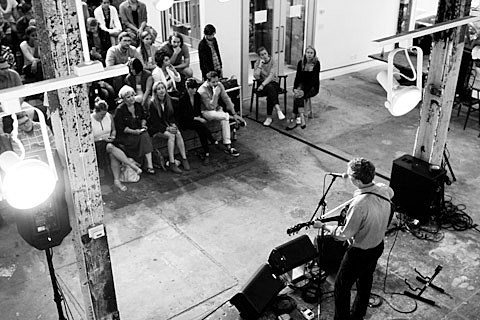 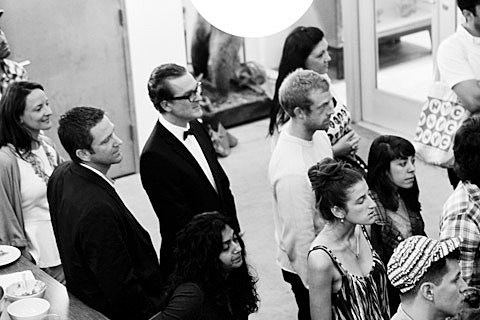 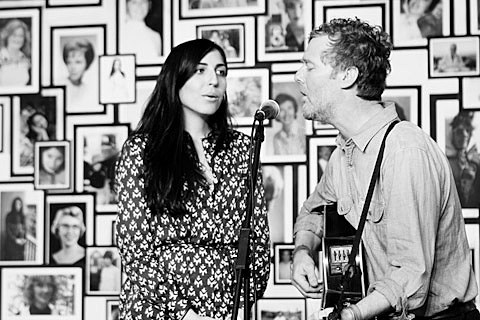 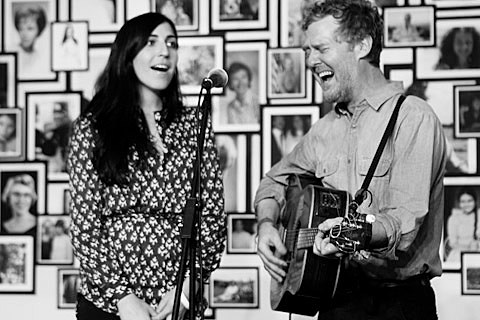 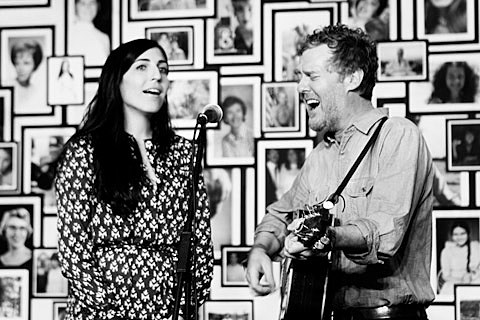 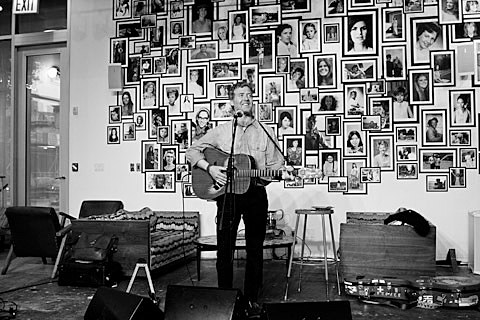 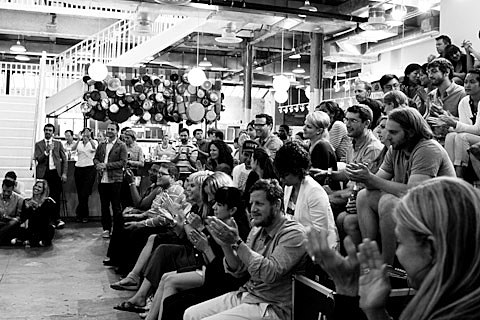 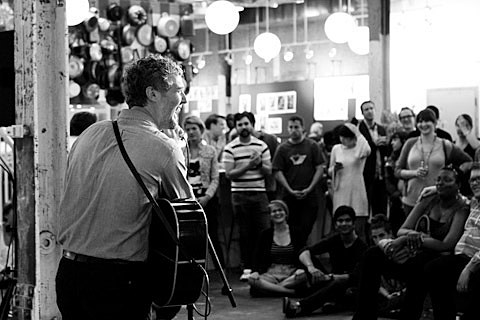 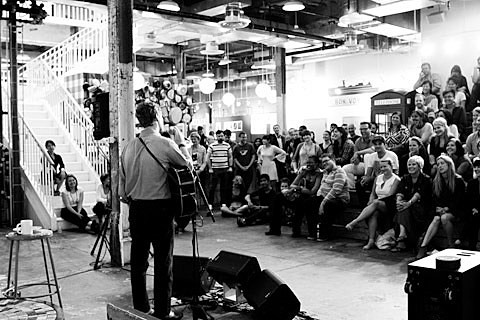