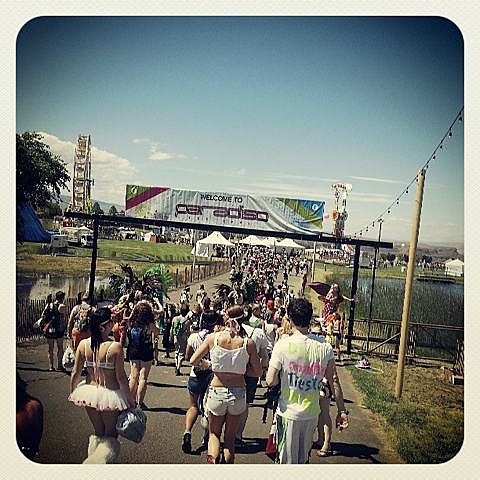 Paradiso Festival drug cocktail called "Molly" made the rounds this weekend in Washington State's Gorge Amphitheatre killing one and sending 100 other concert goers between the ages of 18 and 26 to Quincy Valley Medical Center with drug overdose conditions, according to a June 30 report from KOMO News.com.

The Paradiso Festival, which happened at The Gorge, WA and was billed as "where digital meets nature," featured such EDM artists as Tiesto, Kaskade, Designer Drugs, Infected Mushroom, and more.