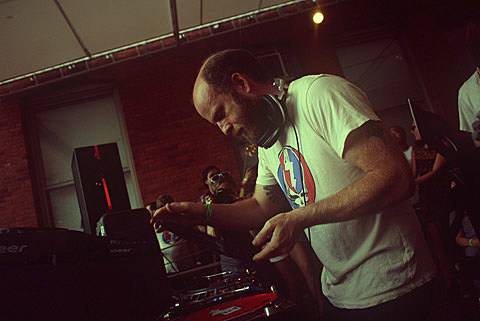 The One Step Beyond series is returning to the American Museum of Natural History in 2014 for its seventh season. The first show of the season happens on January 17, headlined by DFA's Juan Maclean and also featuring sets by Montreal's Jacques Greene and Brooklyn's Kevin Graves. Tickets for the show are on sale now.

For Juan Maclean, it's one of a couple dates he's doing this month, all of which are listed, along with streams from all three artists, below...

Jacques Greene - "On Your Side" (feat. How to Dress Well)