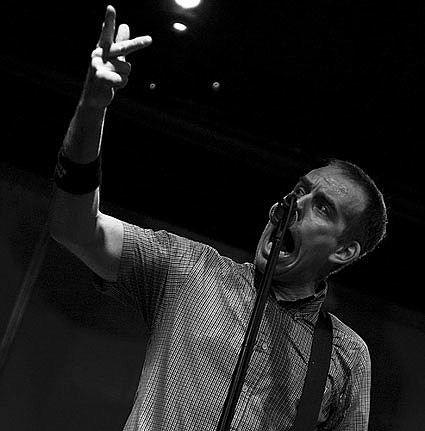 Find out what Ted Leo said (find out what Daft Punk said). Read a review of the Boston show HERE. All tour dates below....