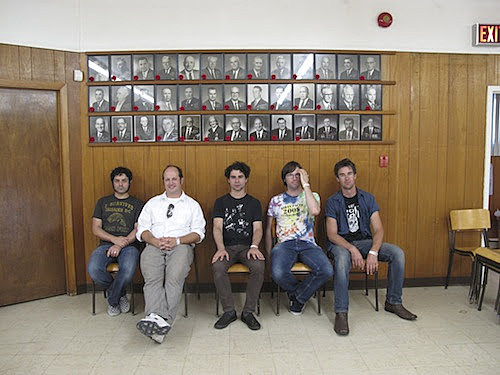 They promise they'll have vinyl copies of that limited edition EP at the merch table when they head out on a short East Coast/Midwest tour in March. There's a Brooklyn kickoff show at Shea Stadium on March 11. No openers have been announced yet but tickets are on sale.

All tour dates are listed, along with the EP stream, below...