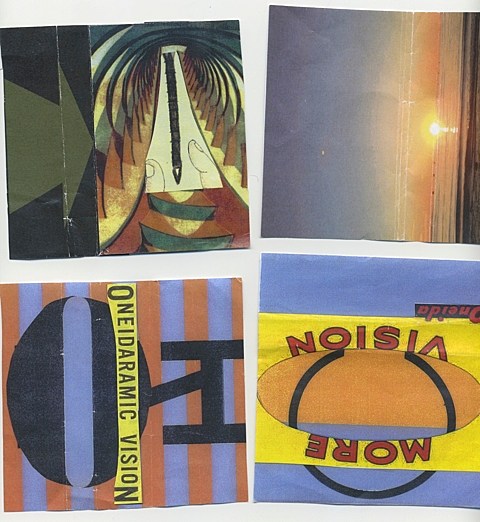 Brooklyn experimental rockers Oneida are going on a tour this summer and with them they'll have a new batch of limited edition cassettes, The Brah Tapes. The tapes collect live and studio material from the past five years and will only be available on this tour. One track appearing on the tape, "RPT," is premiering in this post. It's an almost-7 minute jam powered by a krauty groove, and you can stream it below. Here's what band member Bobby Matador had to say about it

A total burner. Recorded live at the Ocropolis with an audience, at one of our public in-studio events that inspired the remote Ocropolis performance installations of 2009-2011. Showtime plays the bass. Titled "RPT" at its birth, this tune is usually known within the O as "Kaddenium" or "Kaddenmium," after the uncatalogued element discovered by renegade scientist David Kadden. The scientific establishment, unable to reach consensus on its precise atomic weight, has at least agreed that this shit is extremely heavy.

The tour kicks off in their hometown of Brooklyn on July 17 at Glasslands with Dysrhythmia and Beech Creeps. Tickets for that show are on sale now.