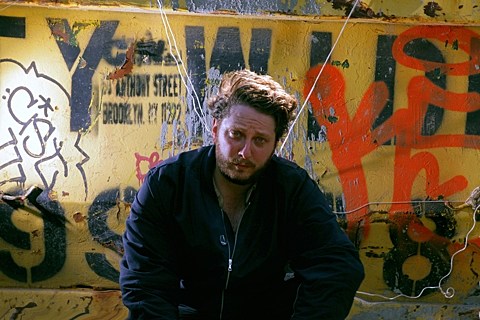 Oneohtrix Point Never (aka Daniel Lopatin) is following 2013's R Plus Seven with Garden of Delete on November 13 via Warp. So far he's released the single "I Bite Through It" and a series of teaser videos with clips of the album, all of which you can check out below.

OPN is also going on a tour with a new live lineup that has Nate Boyce on guitar, and that includes a show in Brooklyn on November 20 at Villain. It's part of Pitchfork/Blackened Music's 'Tinnitus' series, and tickets are on sale now. All dates are listed below. 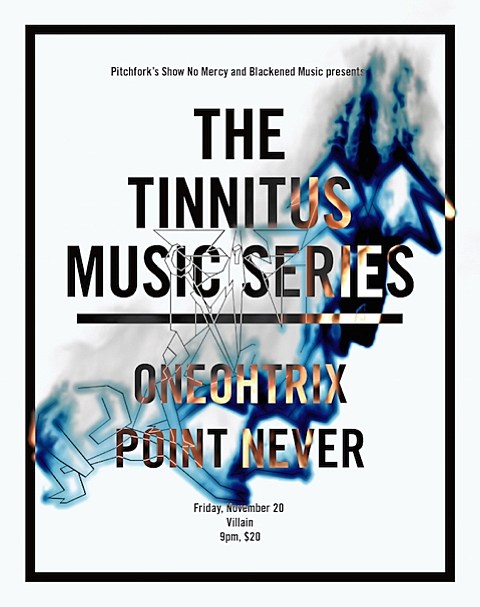