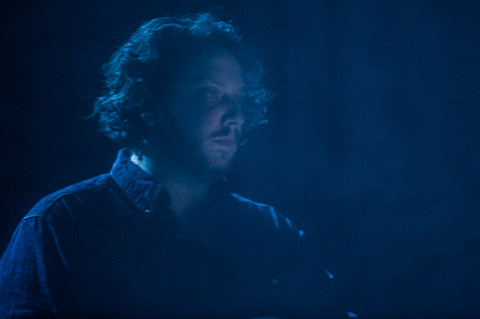 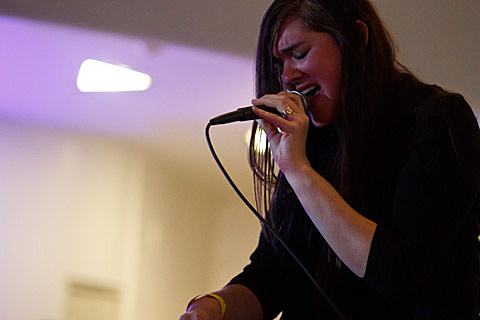 Brooklyn ambient artist Oneohtrix Point Never (aka Daniel Lopatin) has been making some of the most well-regarded music of that kind for a few years now, and he's now inked a deal with influential electronic label Warp Records. OPN will release his first album for the label, R Plus Seven, on September 30. No music has been revealed from the album yet, but you can check out the artwork and tracklist below.

Oneohtrix Point Never will be playing some shows around the time of the new album's release, including one in his hometown on September 17 at Our Lady of Lebanon Maronite Cathedral (113 Remsen St).

That show is with another Brooklyn ambient musician, Julianna Barwick, who creates her soundscapes primarily with her voice, versus OPN's synthesizer work.

UPDATE: WE're being told that Julianna may not be playing the 9/17 show afterall, though you can definitely find her in NYC at Judson Memorial Church on August 20.

She's also got a new album, Nepenthe, due out on August 20 via Dead Oceans. The album was recorded in Iceland with Alex Somers (aka one half of the duo Riceboy Sleeps with Jonsi from Sigur Ros, who OPN just toured with). So far she's revealed two multi-layered singles from the album, "Forever" and "One Half." You can check out both of those below.

All dates are listed, along with all song streams and album info, below...

Julianna Barwick - "One Half" 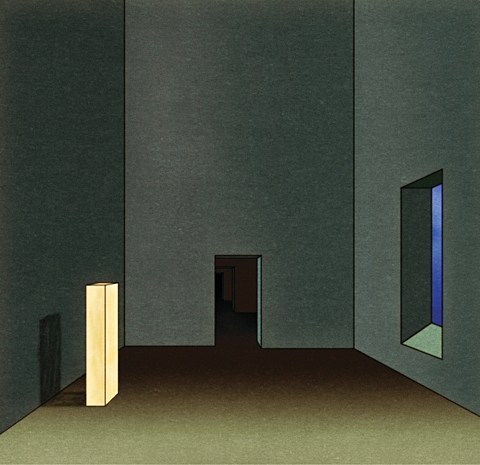