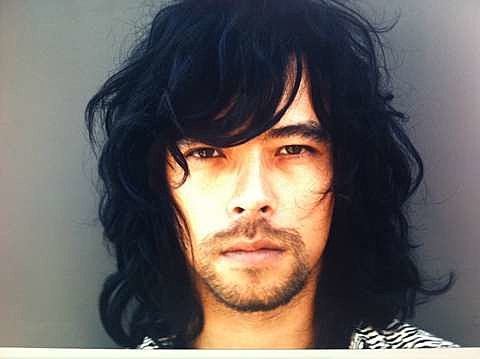 French producer Onra (aka Arnaud Bernard) kicked off a North American tour in Chicago last week in support of his new Deep in the NIght EP (due out 6/12 via Fool's Gold). That tour comes to NYC later this summer for a live set at Santos Party House on July 17 with Taylor McFerrin, The Doppelgangaz, and DJ Sean Rowlands. Tickets for that show are on sale now.

Onra recently revealed, "L.O.V.E.," the first track off of the Deep in the NIght EP. Stream that track, alongside a list of all tour dates below.