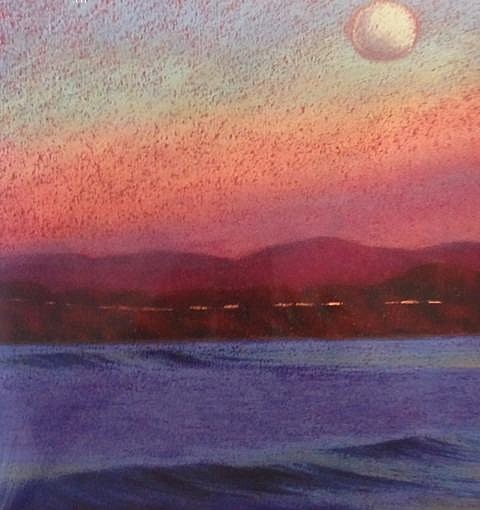 Trying to keep up with Eddy Current Suppression Ring-related bands can be a fulltime job. Also a fulfilling one, as most of them have been pretty terrific. The most recent is the just-released, self-titled second album from Ooga Boogas which features Mikey Young from ECSR members of other Melbourne, AU bands like The Onyas and The Sailors. Like his one of his other excelent bands, Total Control, the band genre hop a bit, from Fall-influenced indie rock to Stranglers-y new wave to the vaguely Talking Heads-ish groovers. (Also "Studio of My Mind" is the best LCD Soundsystem they never wrote.) If you're waiting for a new Total Control or ECSR record, don't hestitate to pick this one up, it's solid start to finish. You can stream three tracks from the album below.

No word on Ooga Booga North American shows, but Young will be bringing Total Control over from Australia for Chaos in Tejas (May 29 - June 2) so lets hope they make time for NYC while they're here.