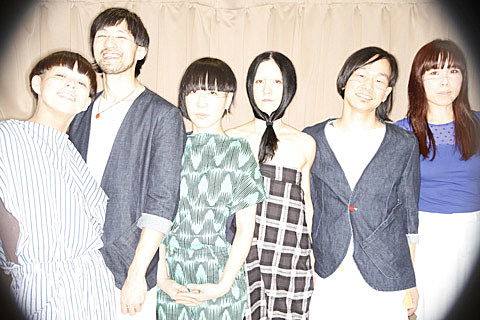 Led by Yoshimi of Boredoms, OOIOO have been around since the '90s, making highly-rhythmic, experimental music with each new album rarely sounding like its predecessor. The band released Gamel last year in Japan (their first since 2009) which is based around the ancient instrument, the gamelan, and is said to be the most representative of the band's live sound. You can stream "Atatawa" from it and watch a live performance of album-opener "Don Ah" below. It gets a worldwide release on July 1 via Thrill Jockey.

OOIOO will be coming over from Japan to play some live dates this summer, including two in NYC: July 18 at Rough Trade and July 20 at Le Poisson Rouge. Tickets for Rough Trade go on sale today at noon, and no word yet on LPR.

All dates are listed, along with song stream and video, below...