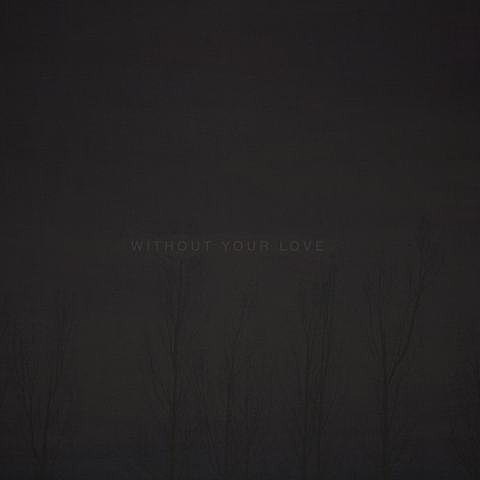 Dark producer oOoOO released his debut album, Without Your Love earlier this year on his own Nihjgt Feelings label. It followed a couple EPs on Tri Angle Records, and if you liked those, you'll probably find something to dig on the album as well. You can stream the whole thing via Spotify below.

He's already done some touring surrounding the album's release, and was in NYC back in May for a Glasslands show. That tour has since come to an end, but he will be returning to NYC this weekend for a show at Le Poisson Rouge on Saturday (8/17) with Mystery Skulls and a DJ set from Todd Pendu. Tickets for Saturday's show are available. His only other known date at the moment is Tennessee's Music in the Middle Festival this October.