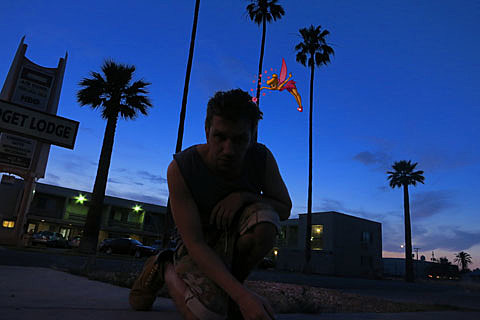 San Francisco producer oOoOO has put out a few solid EPs on the Tri Angle label over the past couple of years, and now he's finally set to release his debut full length, which is called Without Your Love. The album will come out on June 24 via his own label which is called Nihjgt Feelings, and no, that wasn't a typo. oOoOO has released two singles from the album so far, including the super-dark "Mouchette" and "Stay Here," which features some auto-tuned R&B vocals from ML. Check those out, along with the album art and tracklist, below.

As mentioned, oOoOO will be going on a tour with Groundislava, and though that tour doesn't hit NYC, both artists will play their own shows at Brooklyn venue Glasslands before the tour begins. oOoOO's show is a previously discussed date happening on May 23 with Selebrities and Dark Sister. Tickets for that show are still available and we're also giving away a pair. Details on how to enter to win tickets are below.

Groundislava's Glasslands show is a previously discussed date happening exactly a week later on May 30 with Fur and Time Wharp. Tickets for that show are still available too.

In related news, we recently posted pictures and a video from oOoOO collaborator Butterclock on BV Chicago.

All dates are listed, along with those song streams and album info, below... 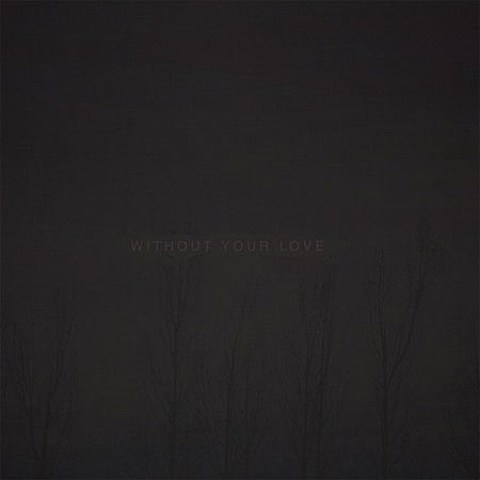 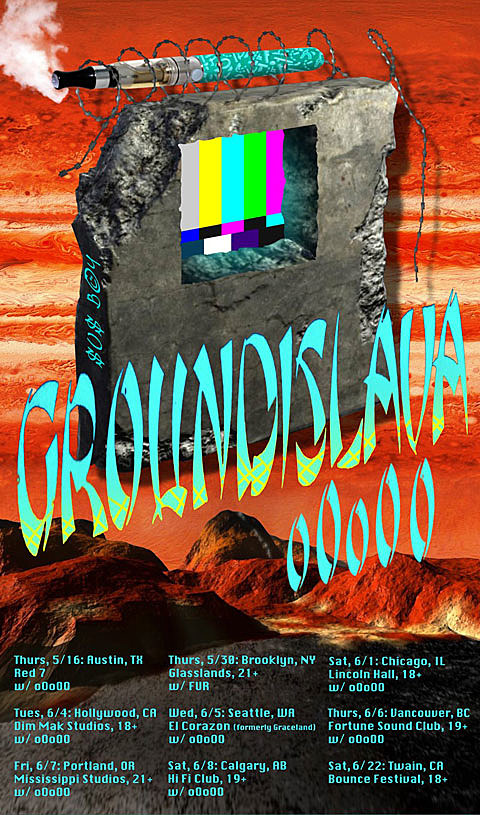 --
For a chance at winning tickets to oOoOO at Glasslands: either tweet something that includes both @BrooklynVegan AND "OOOOO" in the tweet, or send an email to BVCONTESTS@HOTMAIL.COM with the subject line "OOOOO". Include your first and last name in the email. We'll pick a winner at random and contact them with more details. If you enter by email, it will not be shared with anyone else. Good luck!