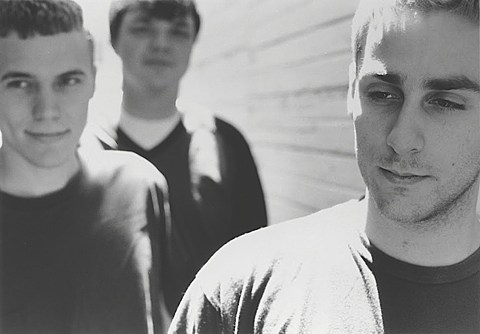 The American Football reunion tour comes to NYC for sold out shows on October 10, 11 and 12 at Webster Hall, and since we last spoke the openers for each show have been announced. It's an interesting bunch, with S. Carey of Bon Iver on night 1, Mike Kinsella collaborator Evan Weiss' currently buzzy band Into It. Over It. (who are having quite the year with '90s emo legends, also opening the Mineral tour) on night 2, and American Football's former Polyvinyl labelmate Matt Pond on night 3.

S. Carey will also open Mike's Owen show happening the day before the American Football run kicks off at The Studio at Webster Hall (10/9). You can still get tickets to that one. He also just announced a tour with Califone.