Opeth at MHOW in 2013 (more by Caroline Harrison) 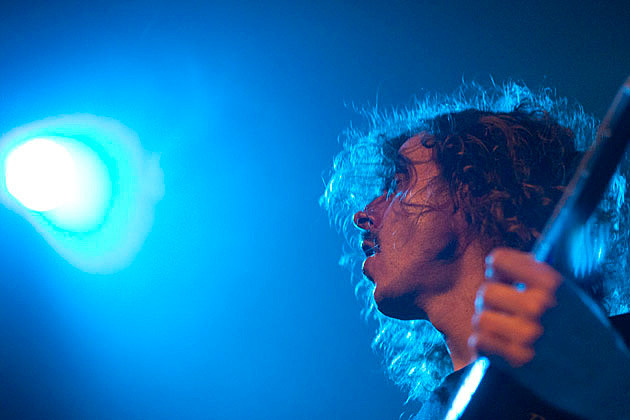 Swedish prog-death legends Opeth have announced a huge co-headlining tour with fellow Swedish death heavyweights In Flames with support from Portland sludge crew Red Fang. Both headliners have albums coming out in the coming weeks, with Opeth's Pale Communion (which frontman Mikael Akerfeldt recently discussed with Invisible Oranges) set to drop on August 26, and In Flames' Siren Charms out September 8. The tour will stop in NYC at Terminal 5 on December 18. Tickets for that show go on sale to the general public Friday (8/15) at noon, and are on AmEx presale now. Opeth are also running presales and VIP packages for the whole tour here.

All tour dates are listed, with streams from the new Opeth and In Flames albums, below...