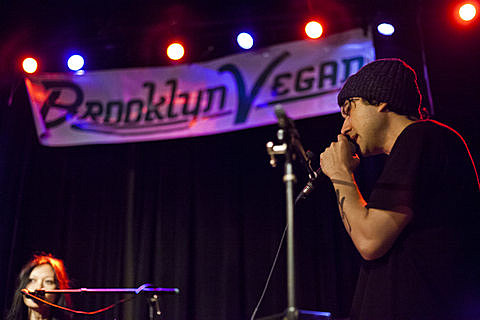 New Zealand band Opossom were here for multiple shows during last week's CMJ Festival, including the free BV not-CMJ day party at Public Assembly on Saturday (10/20) where they kicked off the second stage action. (Same day as Miguel.) Most articles you read about them mentions that main man Kody Nielson is brother to Unknown Mortal Orchestra's Ruban Nielson (they were both in Mint Chicks) and they get compared to them as well, but I don't think Opossom sound anything like UMO, owing more to a classic pop sound with baroque and psychedelic leanings. They're definitely worth checking out live... which you've got one more chance to do in NYC. Like Popstrangers are doing tonight (10/23), Opossom play Pianos on Wednesday (10/24) and advance tickets are available.

UPDATE: Opossom have cancelled their 10/26 Toronto date and are instead playing another NYC show at Cameo with ARMS and Montreal's Blue Hawaii (members of Braids).

The Pianos show, part of an Opossom tour (dates below), is also with Australia's Teeth & Tongue and Big Scary, two more CMJ holdovers, making this an other-side-of-the-world triple feature. Philadelphia's Grandchildren round out the bill.

More pictures from Opossom's appearance at the BV day party (sponsored by Pabst Blue Ribbon, Sailor Jerry, Mercy, and Raw Revolution) and tour dates are below and look for the rest of Saturday's line-up of bands soon. 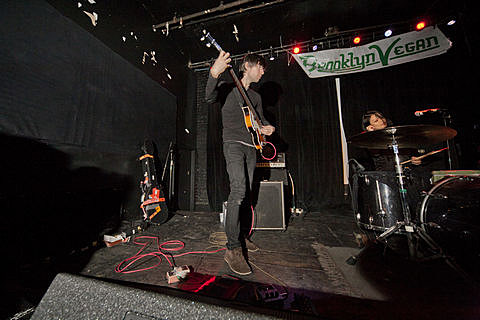 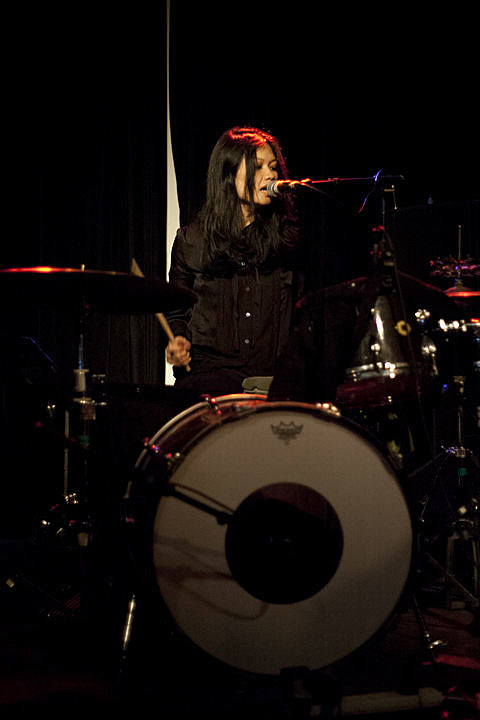 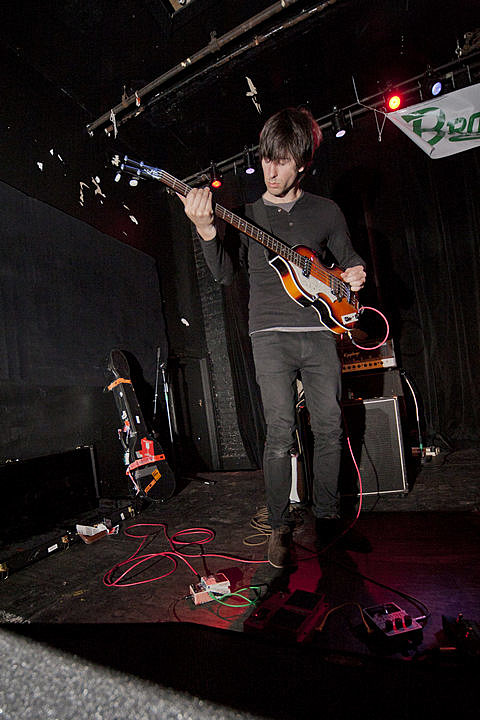 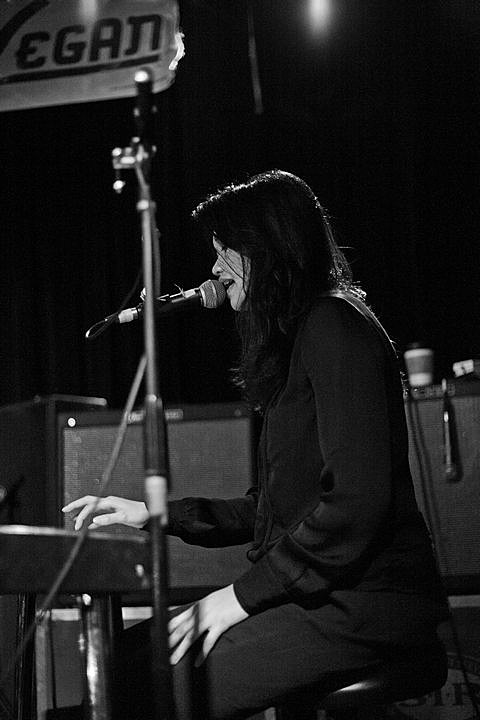 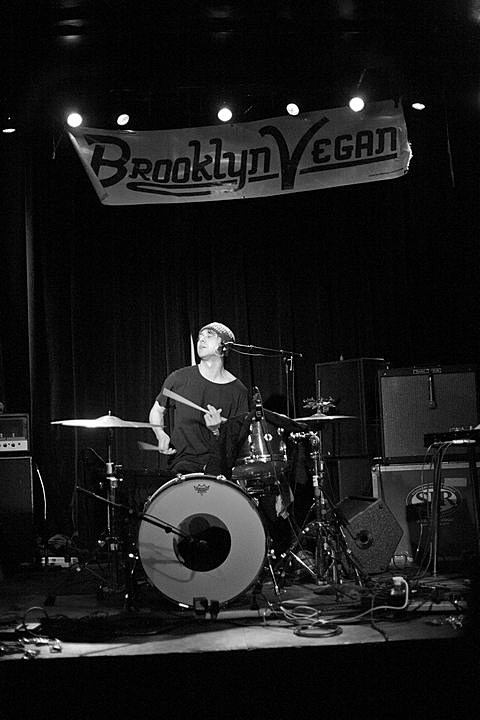