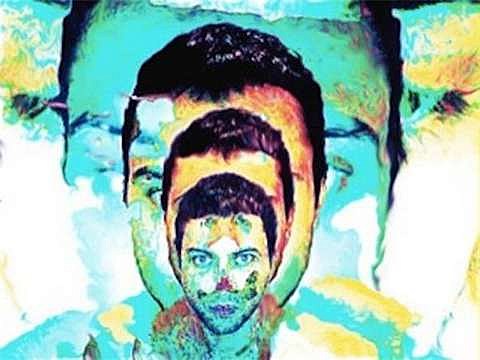 The breakup of New Zealand's The Mint Chicks led to member Ruban Nielson forming Unknown Mortal Orchestra, who have been experiencing way more success in the US than Mint Chicks ever did. Now, Ruban's brother and fellow Mint Chicks bandmate Kody Nielson is also fronting a new project, under the name Opossom. Opossom's debut LP, Electric Hawaii, is out this week (8/7) via Fire Records and it's not too far removed from the psych pop that his brother is making in UMO. You can stream the entire album and watch some videos from it below. Two of its tracks, "Blue Meanies" and "Getaway Tonight," are also available to download above.

Opossom is currently playing some shows in support of it in Australia and he'll come over to North America in October for a tour which will bring him to NYC for CMJ. More info on that to come, but we know that after CMJ ends, he'll play another NYC show a few days later at Pianos on October 24. Tickets for that show are on sale now. Kody recorded the album on his own but live he'll be joined by veteran NZ artist Bic Runga (who he worked with on Bic's 2011 album, Belle) and fellow Mint Chick Michael Logie.

A list of all dates, videos and streams are below.