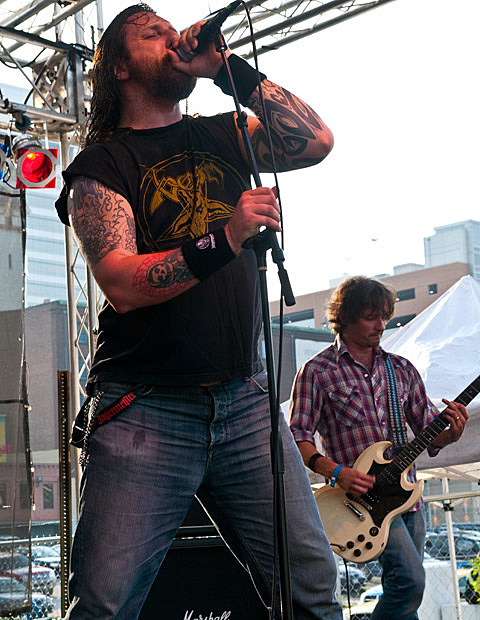 UK doomers Orange Goblin will again make a round of North American dates, this time with Holy Grail and Lazer/Wulf. The shows, which kick off in late September, include an NYC stop at Saint Vitus on November 2. Ticketing info is on the way.