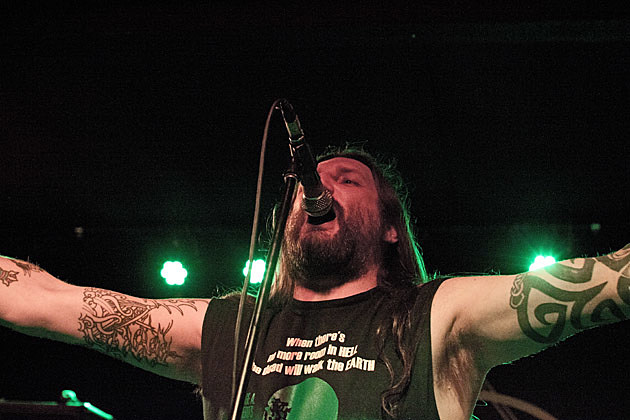 We've got a full writeup and a set of pictures from the show over at Invisible Oranges. Here's a brief excerpt:

--Lazer/Wulf have an interesting approach to vocals. They're mostly an instrumental band, but guitarist Bryan Aiken occasionally uses a mic to interject little vocal hits and accents. Lazer/Wulf are proficient musicians, but I wasn't especially taken with their stage presence. There's such a thing as too much guitargasm face.

--There's something about growing up in southern California that makes bands better at classic-style heavy metal stage posturing. Holy Grail vocalist James-Paul Luna nailed the gauntlet-clad pointing-and-gesturing stuff, which was good, because his voice was curiously low in the mix. I'm not a big fan of Holy Grail's brand of NWOBHM/speed metal nostalgia, but they're a noticeably above-average example of the style.

--Holy Grail's set ran long, so Orange Goblin didn't get started until well after 11:30 (which admittedly isn't terribly late in NYC, but I am an old man). Still, they kept the room full all the way through a lengthy set of their own. Their metal is like an engine: thrumming, reliable, and built to dominate on the road.

Check out the whole writeup and full run of photos over at IO. More of the pitures, plus footage of Orange Goblin jamming through Black Sabbath's classic "Into the Void", are below... 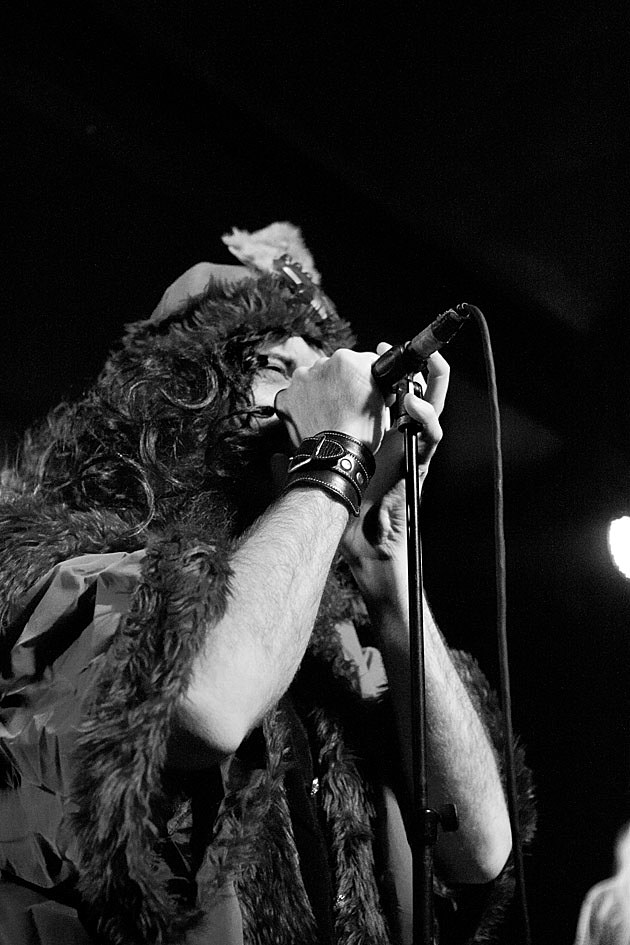 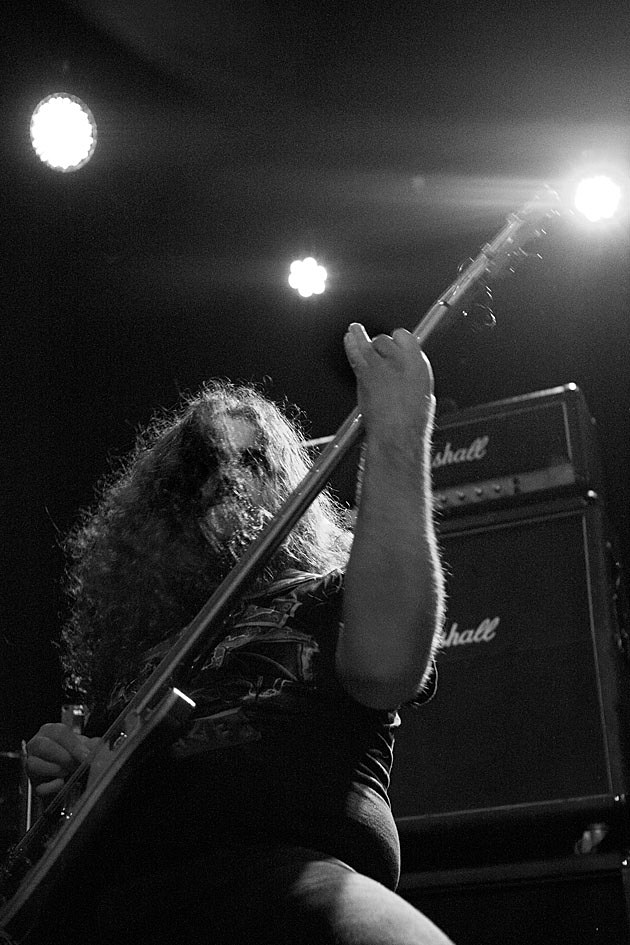 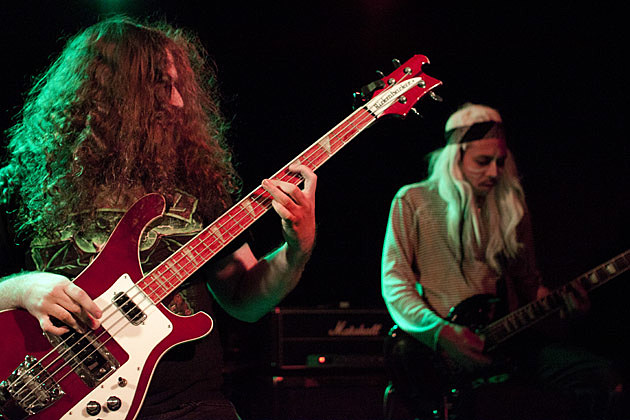 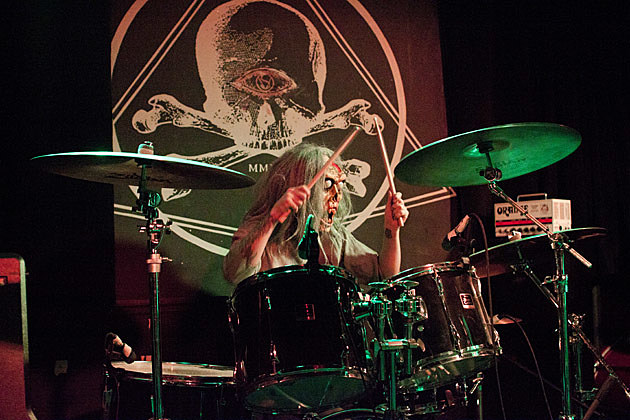 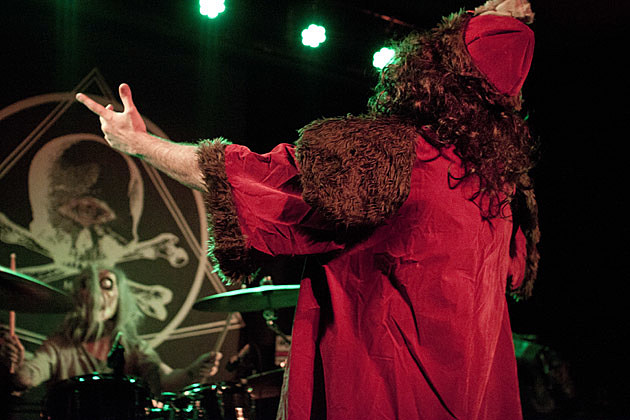 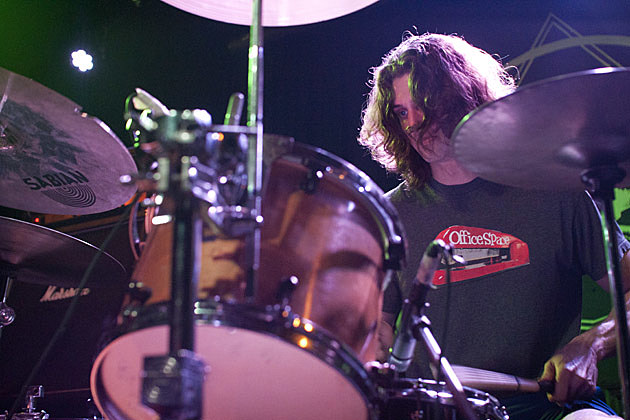 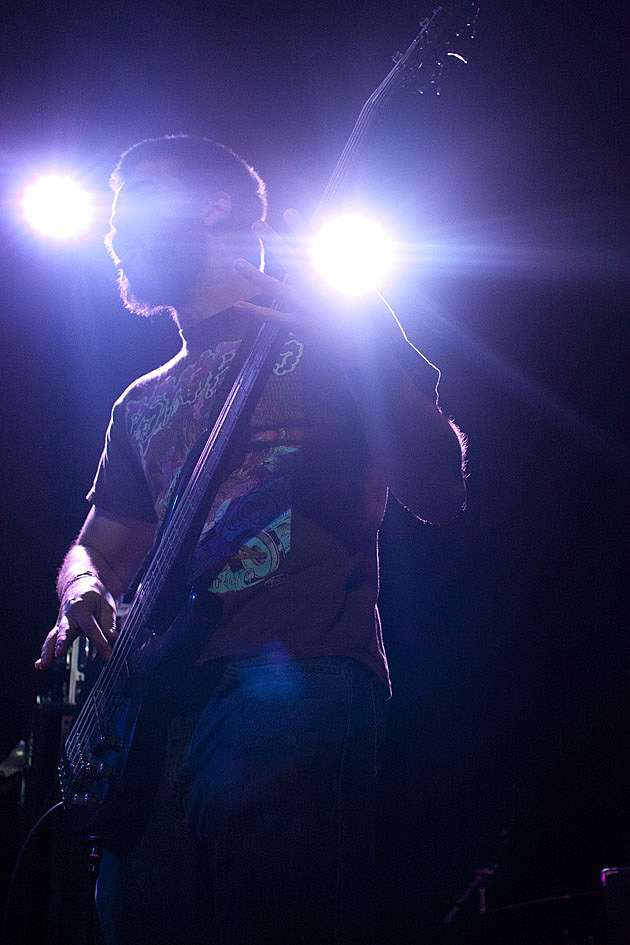 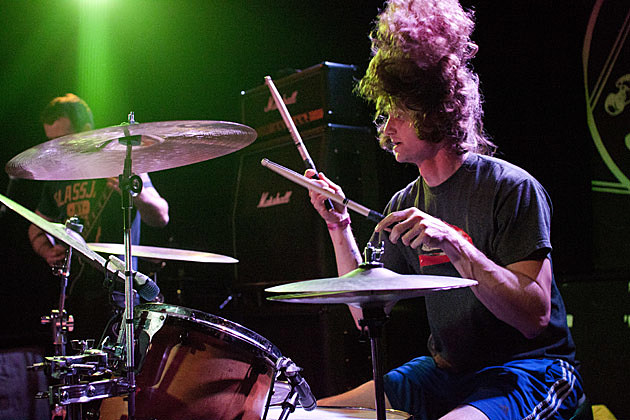 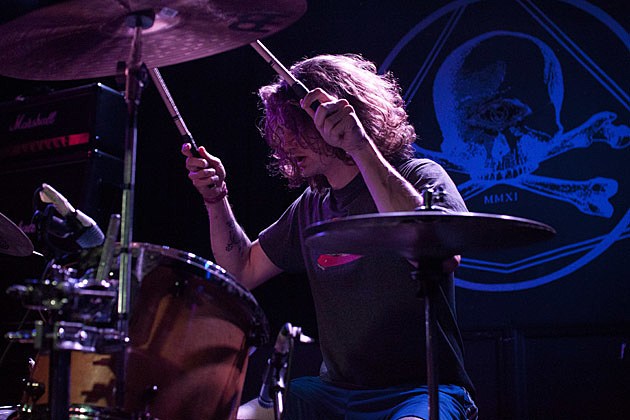 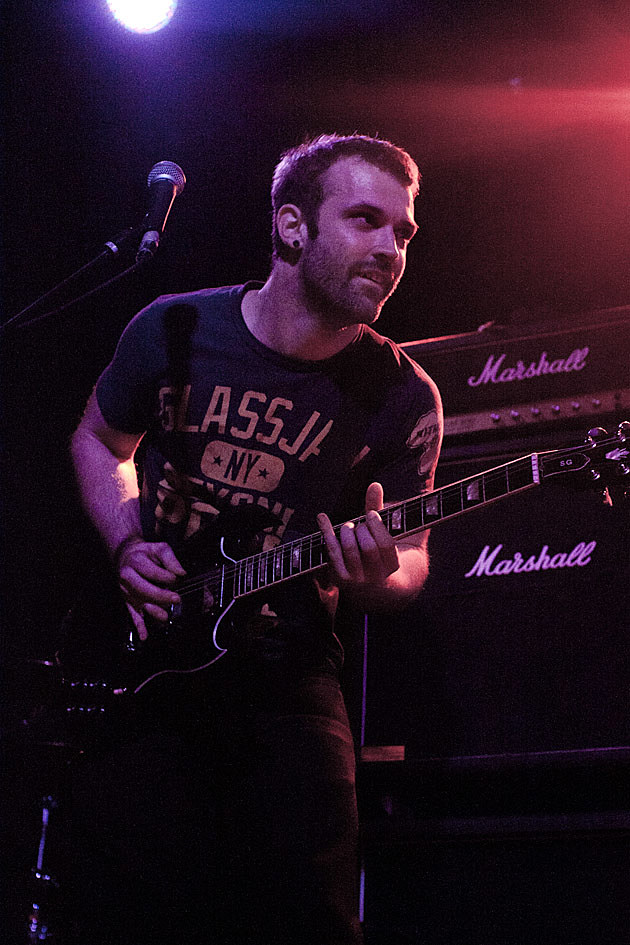 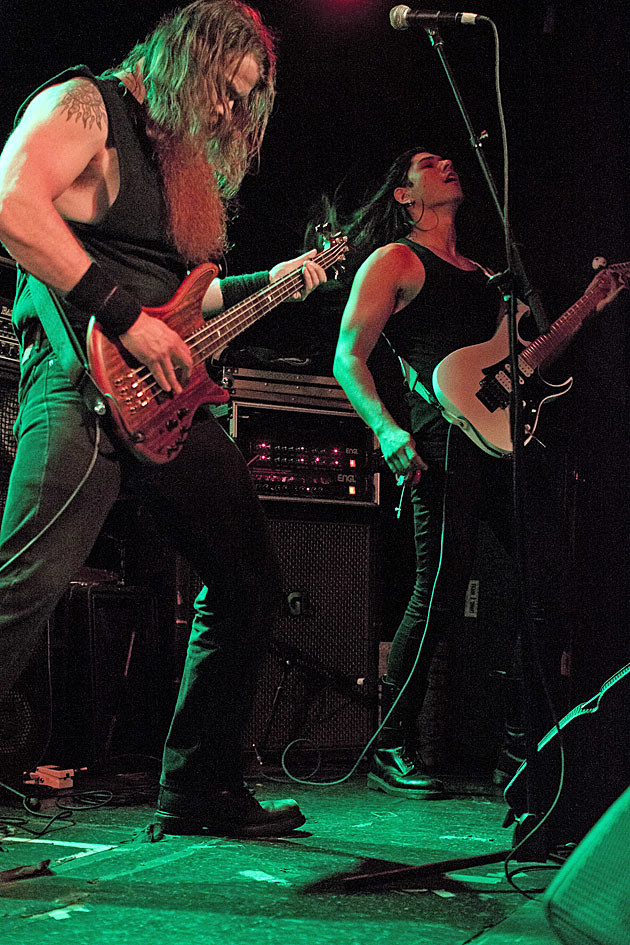 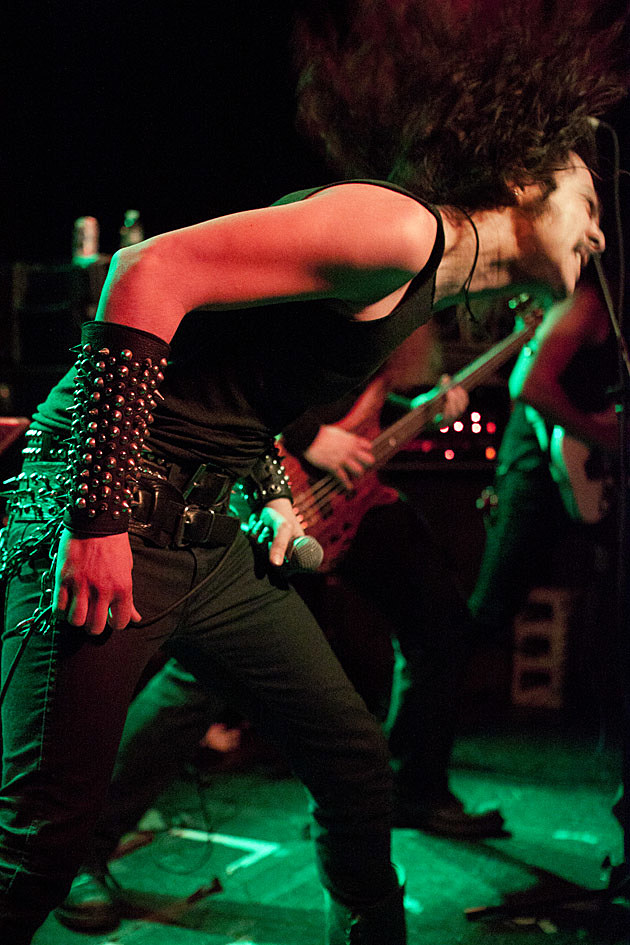 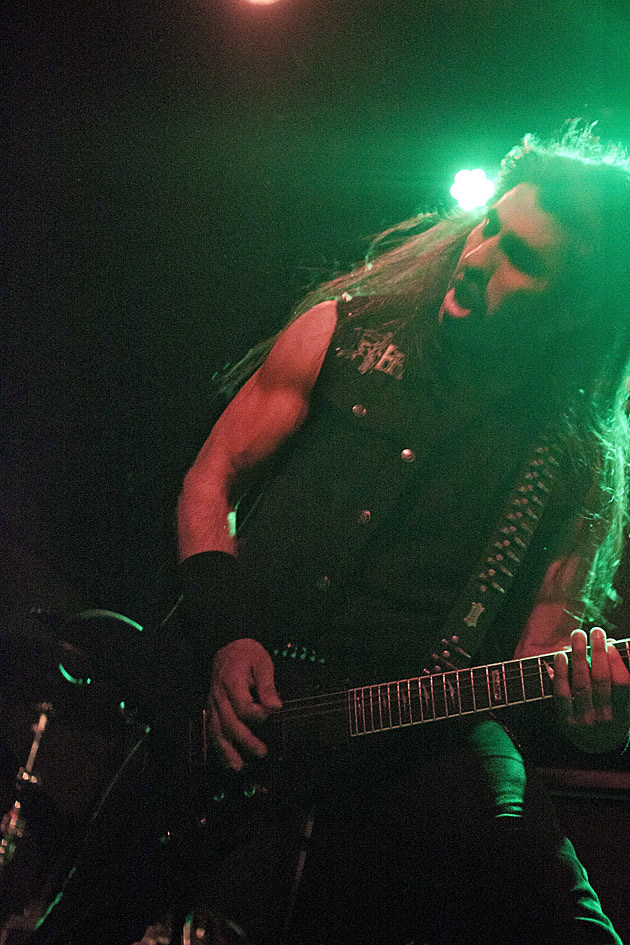 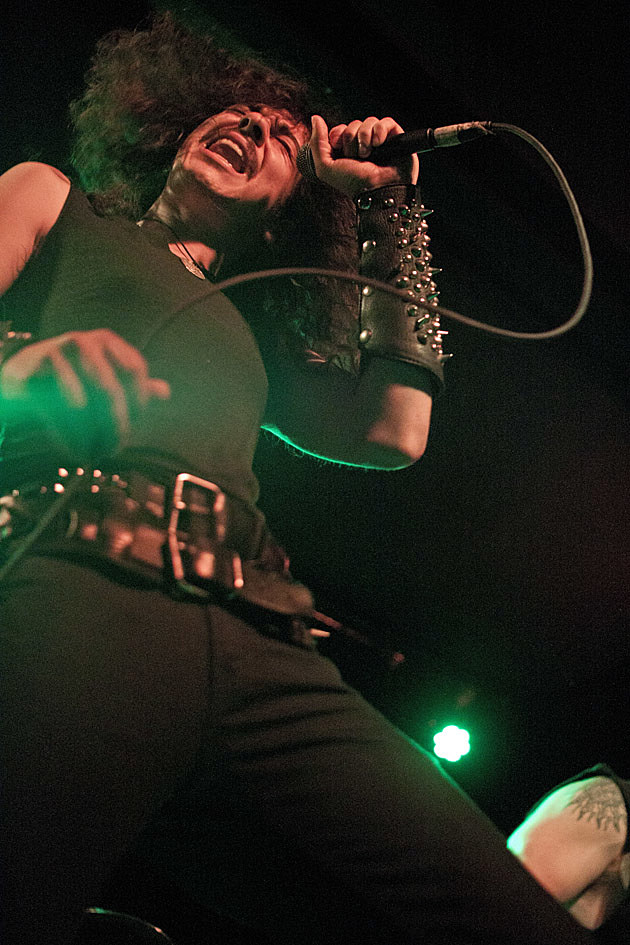 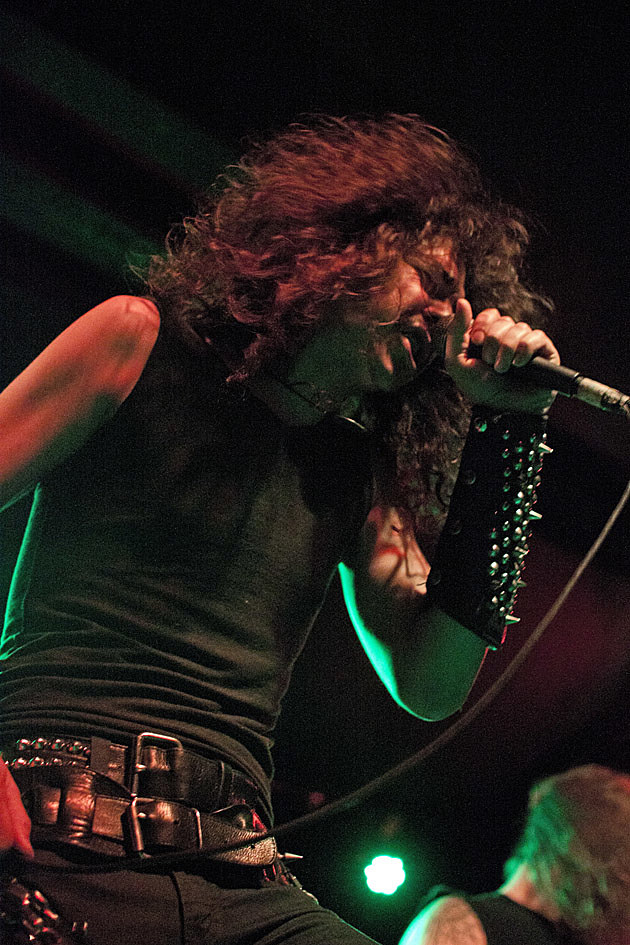 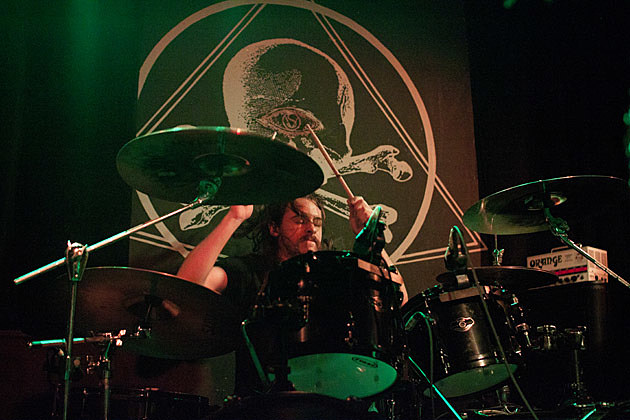 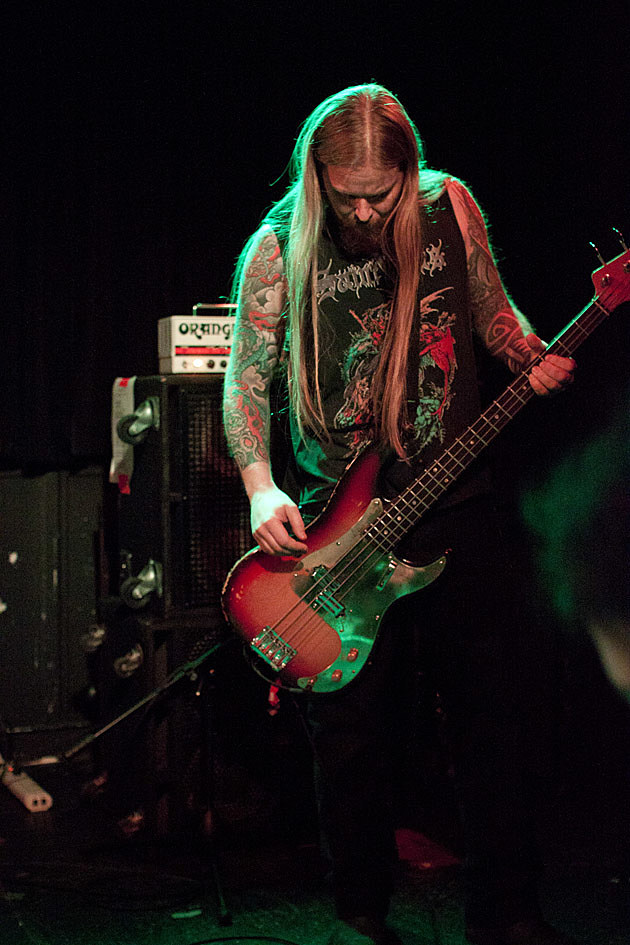 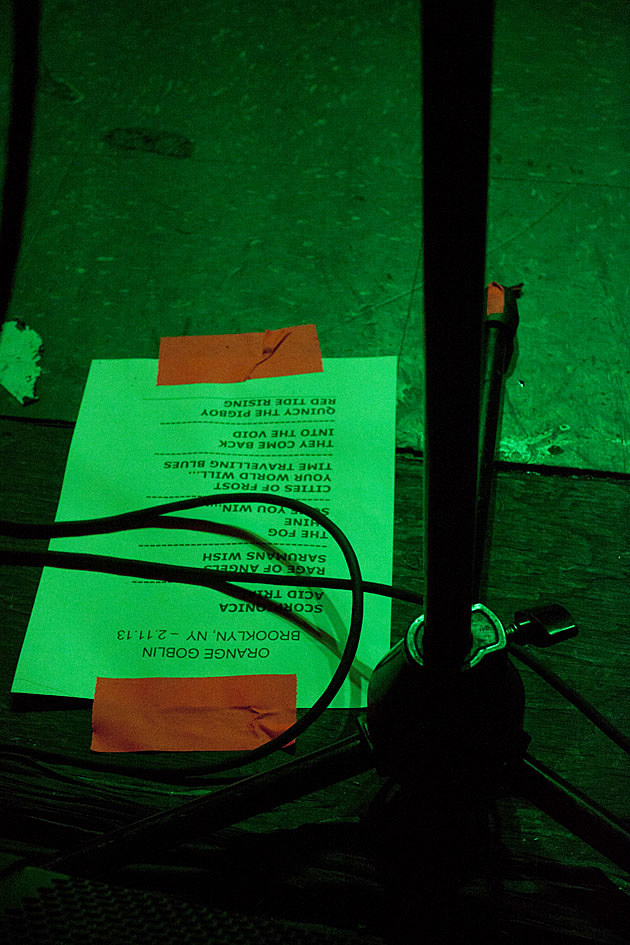 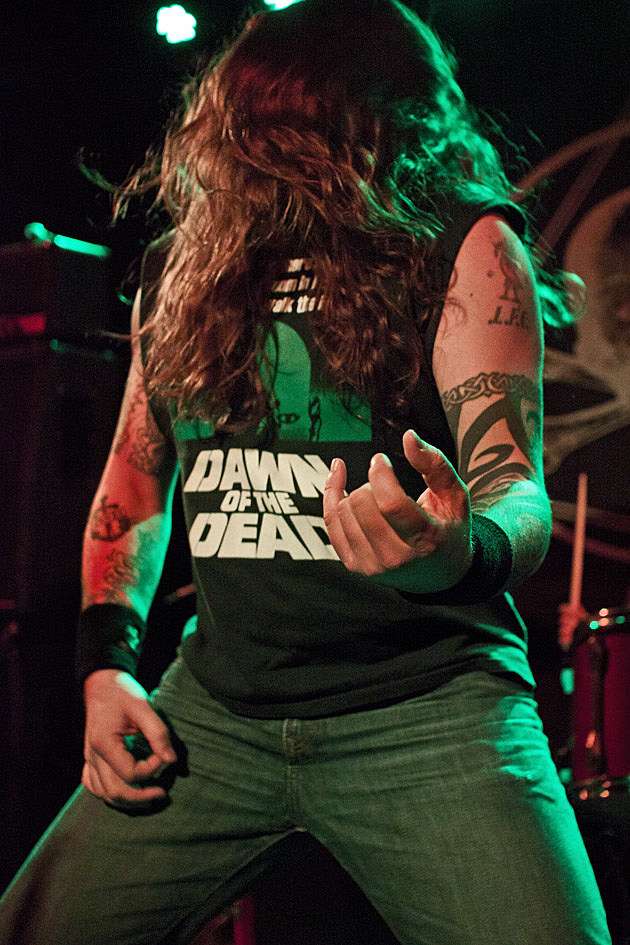 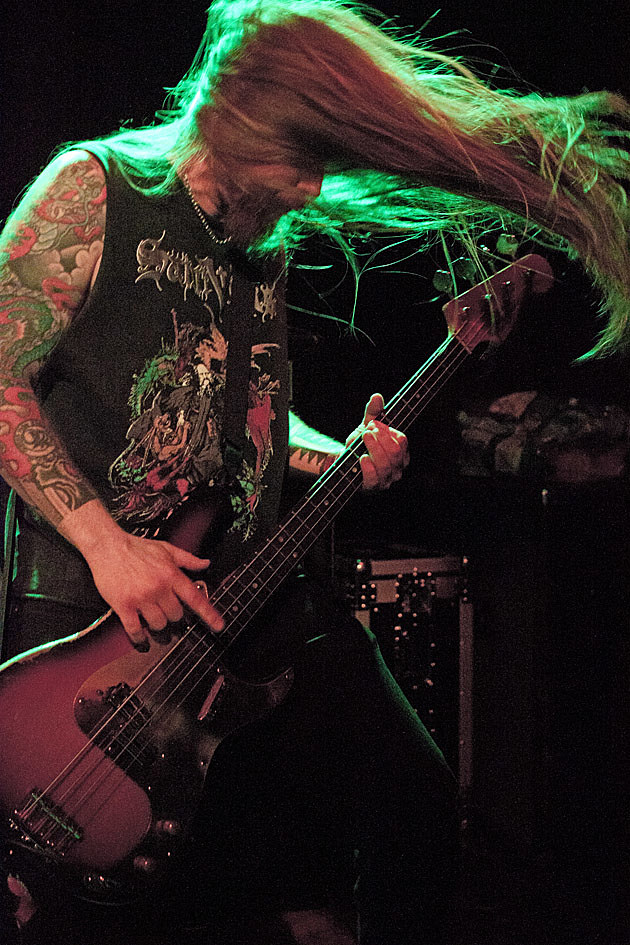 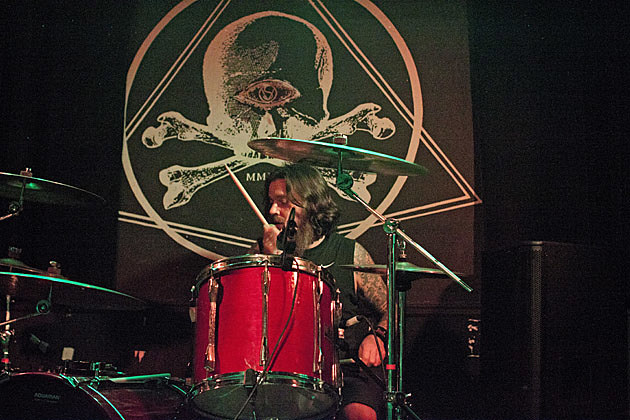