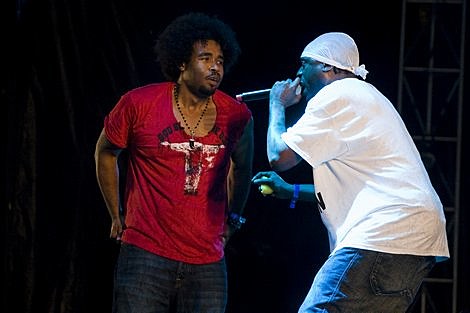 "Hip-hop gets odd treatment at festivals like All Points West, where most of the lineup leans toward indie-rock. The rock acts, beyond the name-brand headliners, are current: darlings of the club and college circuit and the blogs that support it. But the hip-hop is retro: representatives of past eras alongside younger acts who have chosen old-school styles." [NY Times]

Now that APW and it's associated parties are in the rear view, we're beginning to get a picture of hip hop this fall as those artists lay out shows of their own!

"Forget about whether Brooklyn was in the house; "Where all my trigonometry majors at?" Pharoahe Monch asked the audience. O.C., a rapper associated on and off with Organized Konfusion, also showed up during the [APW] set. Prince Po took pains to deny Internet reports of dissension between group members. And true to the luck that ran through Organized Konfusion's career, the set took place during the afternoon's rain squall; there were only a handful of listeners." [NY Times]

First up, Organized Konfusion, with APW behind them, is back on the train having scheduled a new date in NYC at BB King's on 9/25 with Poor Righteous Teachers. Rock dis funky joint! Tickets are on sale.

Secondly, The Wallabee Champ was recently in NYC to kick off APW at Nokia Theatre with Red & Meth. Video from the Michael Jackson tribute portion of the night below. And Ghostface will be in the building AGAIN on 11/11, as he gets set to tear down BB King's! Tickets are on sale.

Ghostface's partner in rhyme, Raekwon is FINALLY going to release Only Built For Cuban Linx II (9/8!!!) and the cover features Tony Starks, much like the first Cuban Linx. Dig on that below too.

Also coming up at BB King's is the previously mentioned Slum Village show with Reflection Eternal on 8/28. After the shocking passing of Slum Village's Baatin settled in, I wondered if the crew would carry on? Slum Village (which also counted J Dilla as a member) was T3 and Elzhi until Baatin recently rejoined the crew, and now it looks more and more like that is how they will be again:

Slum Village will remain on the bill despite the July 31 death of group member Titus "Baatin" Glover.... A cause of death has not been determined pending the results of toxicology reports, according to local authorities.

"Baatin will be missed," Slum Village's T3 said in a press statement. "I'm glad we got a chance to work together before he passed. We lost another Slum soldier, a dear friend and a brother. He touched many lives." [livedaily]

Full Raekwon, Ghostface, and Reflection Eternal tour details, cover art, videos, and all pictures of Organized Konfusion at All Points West (including some that weren't posted before), below...

Cuban Linx II... how awesome is that? 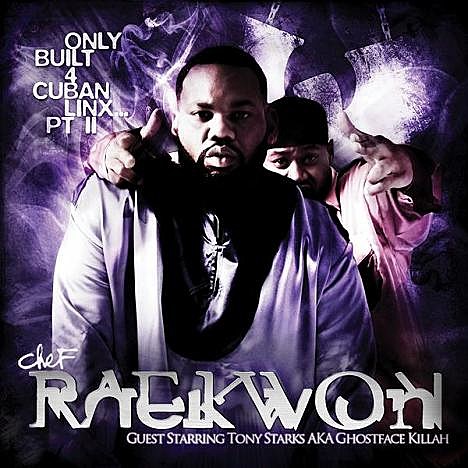 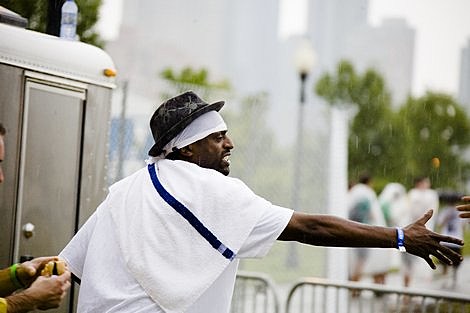 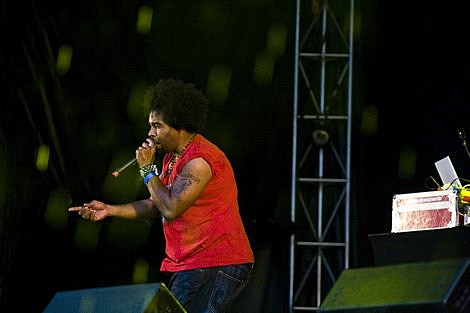 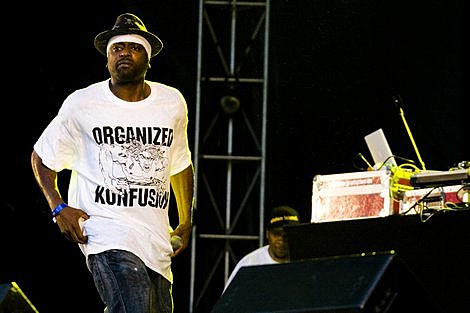 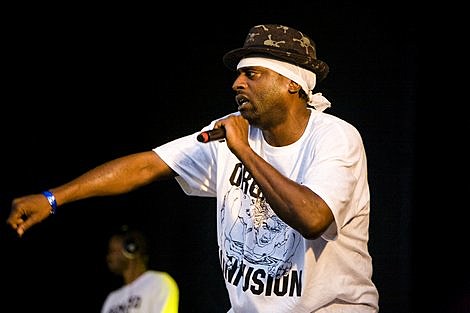 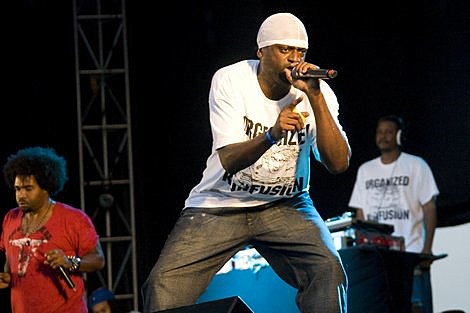 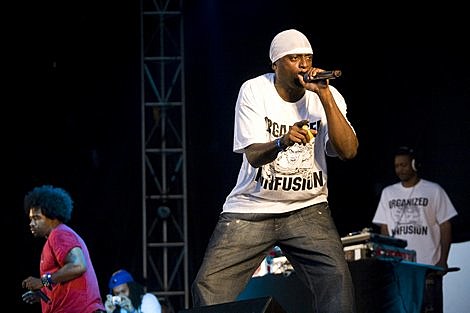 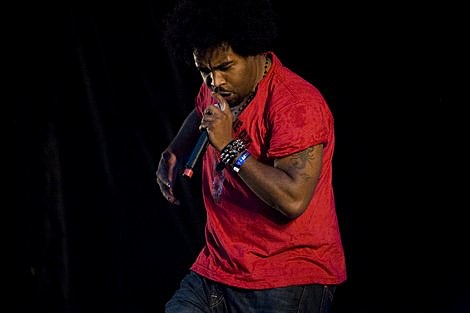 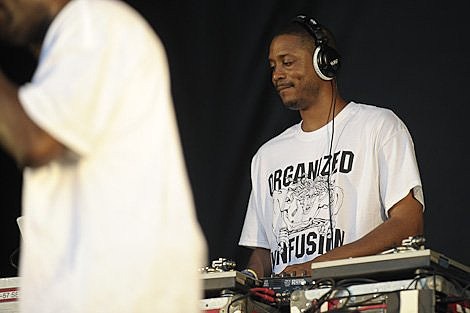 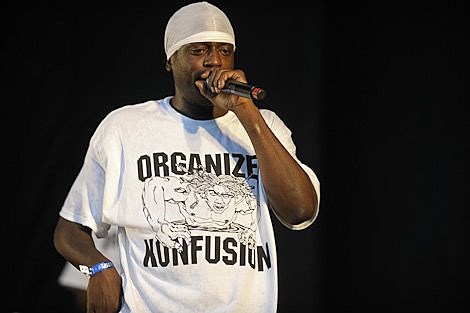 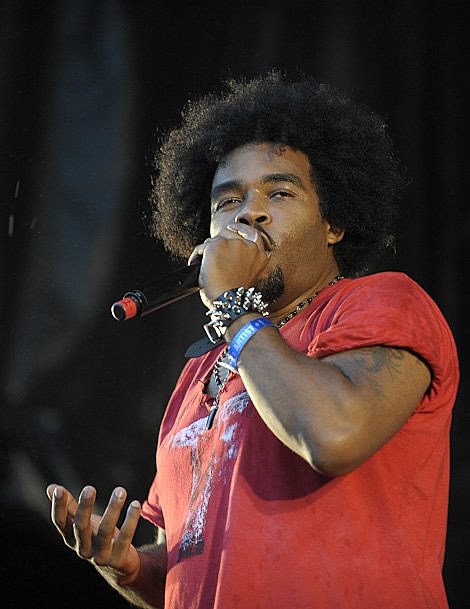 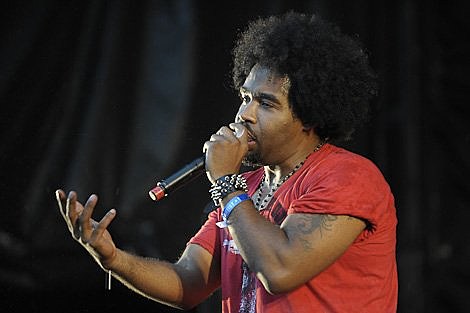 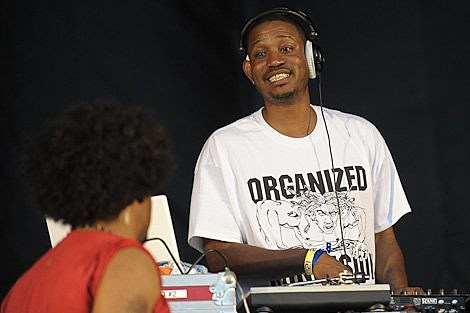 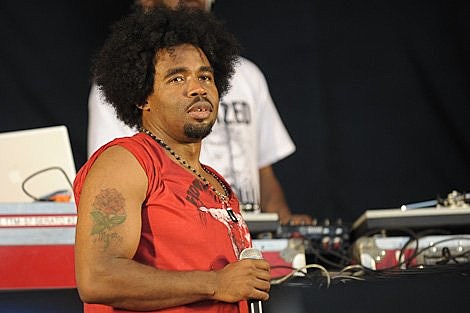 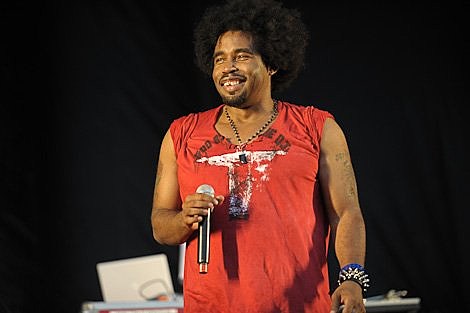 Q-Tip (who didn't play with OK, but played right after them) @ APW