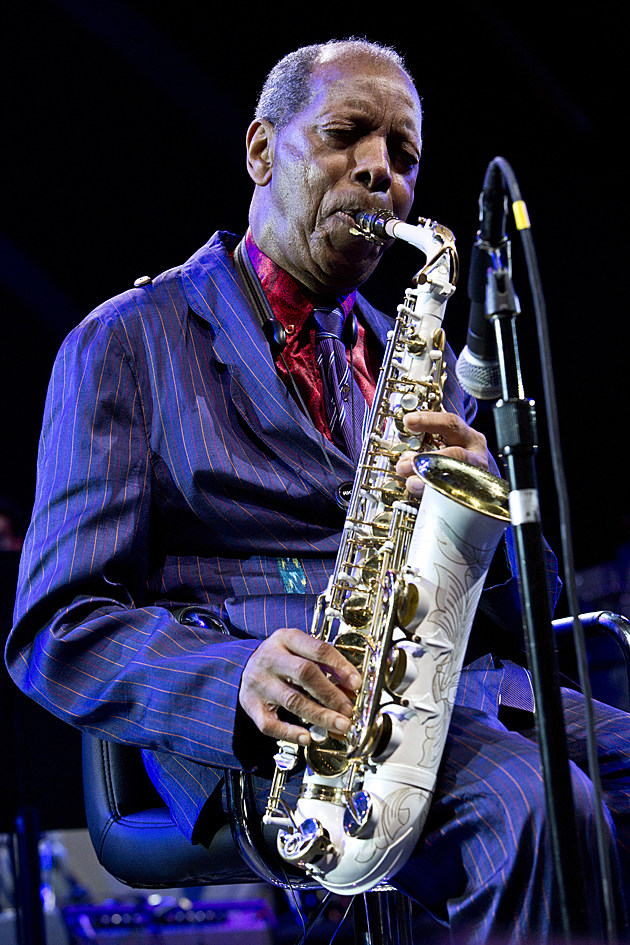 The alto saxophonist and composer Ornette Coleman, one of the most powerful and contentious innovators in the history of jazz, died on Thursday morning in Manhattan. He was 85.

The cause was cardiac arrest, a representative of the family said.

Mr. Coleman widened the options in jazz, and helped change its course. Partly through his example in the late 1950s and early '60s, jazz became less beholden to the rules of harmony and rhythm, and gained more distance from the American songbook repertory. His own music, then and later, became a new form of highly informed folk song: deceptively simple melodies for small groups with an intuitive, collective language, and a strategy for playing without preconceived chord sequences. [NY Times]

One of jazz's greatest and most influential saxophonists, Ornette Coleman has sadly passed away at age 85. Much of his music (like the seminal 1959 album, The Shape of Jazz to Come) broke new ground for the genre, and his reach also extended outside of jazz, influencing rock artists such as Lou Reed.

Ornette Coleman's last public appearance was the big celebration in Brooklyn's Prospect Park last year that also included Patti Smith, Thurston Moore, Flea and more. More pictures (like the one above) here. Listen to some Ornette Coleman below... 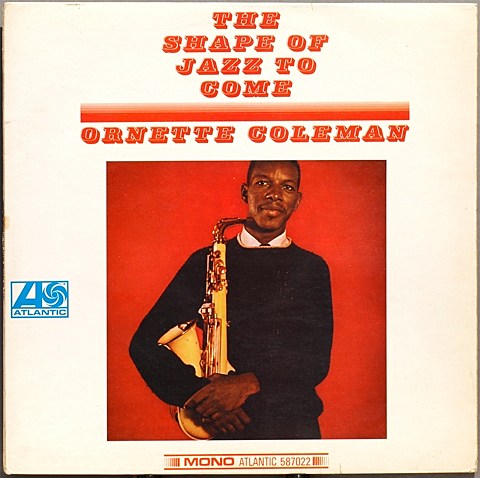