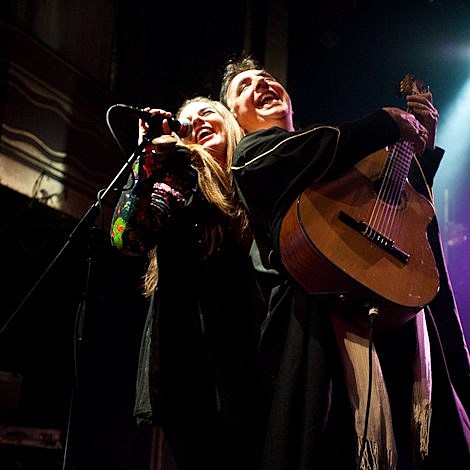 Os Mutantes were supposed to have played The Well this past weekend (7/28) and an Other Music in-store on MOnday (7/30) but canceled due to "artist illness." Good news: the Brazilian band have rescheduled their NYC shows, now playing two dates at Le Poisson Rouge on December 8 and 9. Tickets to both shows go on sale Friday, August 3 at noon.

No other dates to report at the moment.