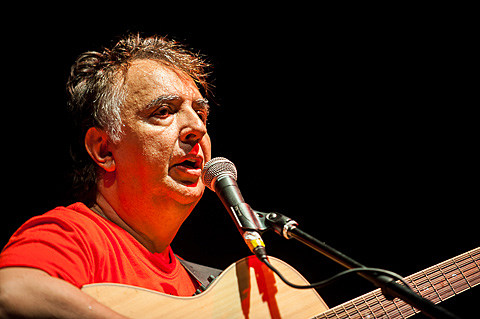 Brazilian psychedelic pop legends Os Mutantes are still at it (they played Le Poisson Rouge in December and were just at Austin Psych Fest, but were interrupted by rain), and are one of the bands announced for the Celebrate Brooklyn! 2013 season at Prospect Park. Their show happens on June 29 with Brooklyn indie pop band Javelin and Sierra Leonean Bubu King Janka Nabay, and that one's totally free.

The show is one of a few Northeast US dates the Brazilian band will be playing this June, including another in the NYC area happening on June 28 at Maxwell's. Tickets for the Maxwell's show are on sale now.

All dates are listed, along with a video of the band at Le Poisson Rouge, below...