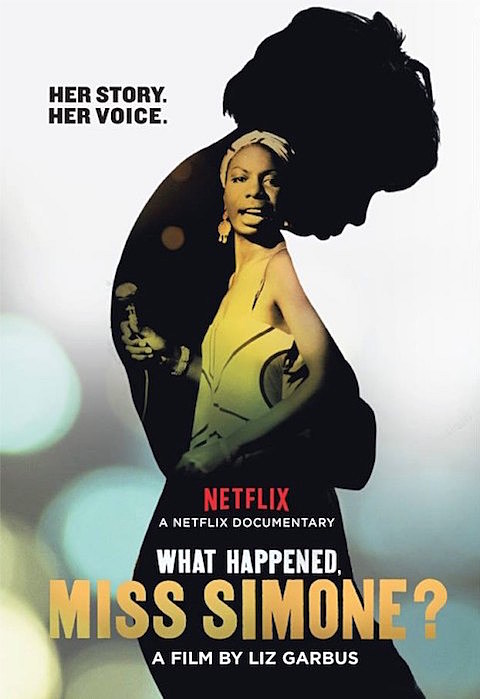 The Academy of Motion Picture Arts and Sciences today announced the 15 films on the Best Documentary "shortlist" for the 2016 Oscars. The list, from which the five actual nominees will be selected, includes a few music-related films: Amy, the acclaimed Amy Winehouse documentary; the Netflix-produced Nina Simone documentary What Happened, Miss Simone?, and Laurie Anderson's Heart of a Dog which was about the death of her rat terrier Lolabelle. Amy is available on-demand, and What Happened, Miss Simone? is streaming now on Netflix. Heart of a Dog is in limited theatrical release currently and will air on HBO in 2016.

Nominees for the 2016 Academy Awards will be announced January 14 and the Oscars will be given out February 28 at the Dolby Theatre in Hollywood. Chris Rock is the host.

Check out the full documentary shortlist below...