Other Lives at Rock Werchter 2012 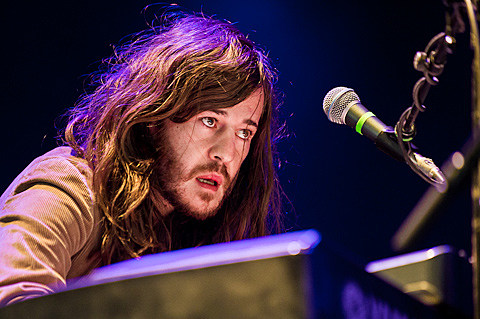 Other Lives, who recently played Rock Werchter in Belgium (pictures in this post), are currently making their way around Europe, and eventually to Japan and, after taking a 2 month break, the band will head out on a fall tour of the US and Canada with Copenhagen's Indians. That tour brings them to NYC for shows at Bowery Ballroom on November 28 and Music Hall of WIlliamsburg on November 29. Tickets for both NYC shows go on sale Friday (7/20) at noon with an AmEx presale starting Wednesday (7/18) at noon. All dates are listed below.

Meanwhile, Indians will be in North America even sooner for a previously discussed short run of dates that brings him to NYC for a show at Glasslands on July 26 with Milagres and Zulu Pearls. Tickets for that show are on sale now. Indians recently released a new single, "I Am Haunted," which you can download below in exchange for an email address. If you missed it, two other Indians tracks -- "Magic Kids" and "New" -- are streaming HERE.

In other Other Lives news, a remix of their song, "Tamer Animals," by Thom Yorke's Atoms for Peace project with Flea and Nigel Goodrich appears as a b-side to the new Atoms for Peace single. The a-side is a remix of Atoms for Peace's own song, "Other Side." You can stream the Other Lives remix below, where you'll also find the single's artwork. The single comes out on limited edition white vinyl on July 30 (sold out) and regular vinyl on August 6 via Modeselektor's Monkeytown label for their 50WEAPONS series. You can order the regular vinyl issue here. As mentioned, Thom Yorke will do an Atoms for Peace DJ set at the final installation of this summer's Warm Up series at MoMA PS1 on September 8 with Rustie, Holy Other, Maria Minerva, and Justin Strauss.

We also just mentioned that Thom Yorke will appear on the new Flying Lotus album.

In more related news, Nigel Godrich's band Ultraista announced their self titled debut LP today. It comes out October 2 via Temporary Residence. The cover art, tracklist and a video for "Static Light" are below. Live dates TBA.

A list of all Other Lives and Indians dates, more pics of Other Lives from Rock Werchter, the Atoms for Peace remix, the Indians MP3, and Ultraista album info below... 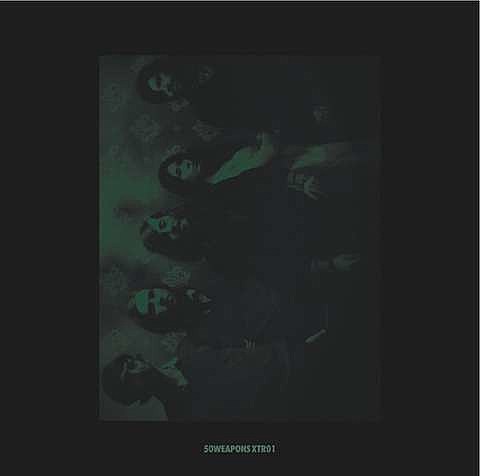 Indians - "I Am Haunted" 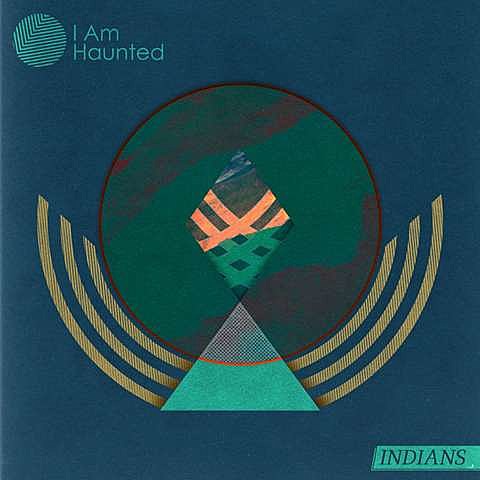 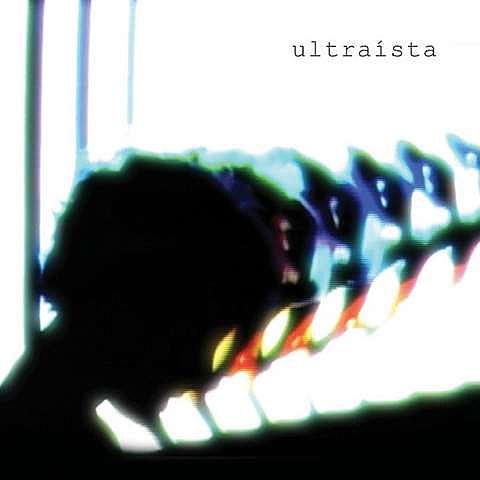 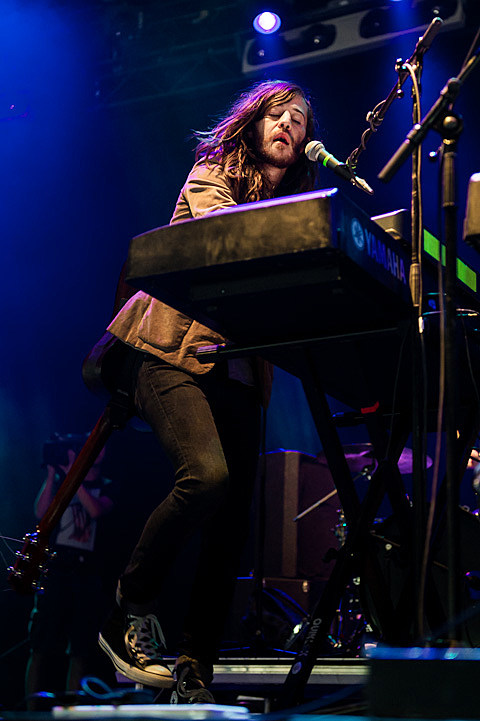 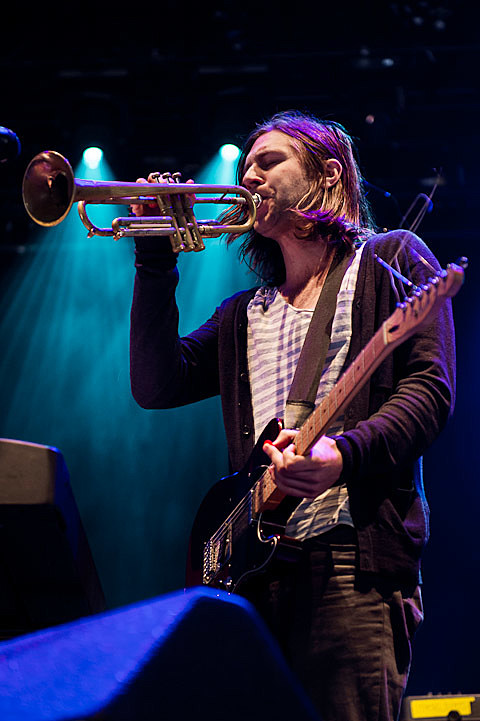 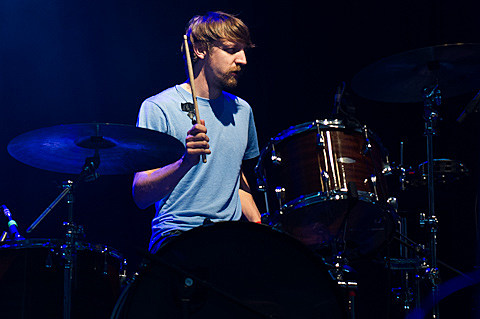 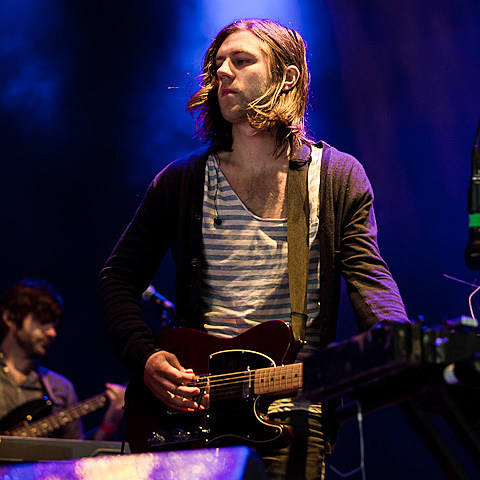 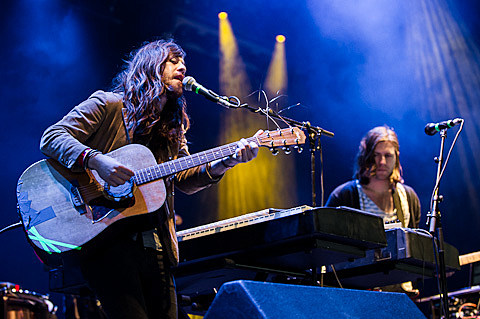 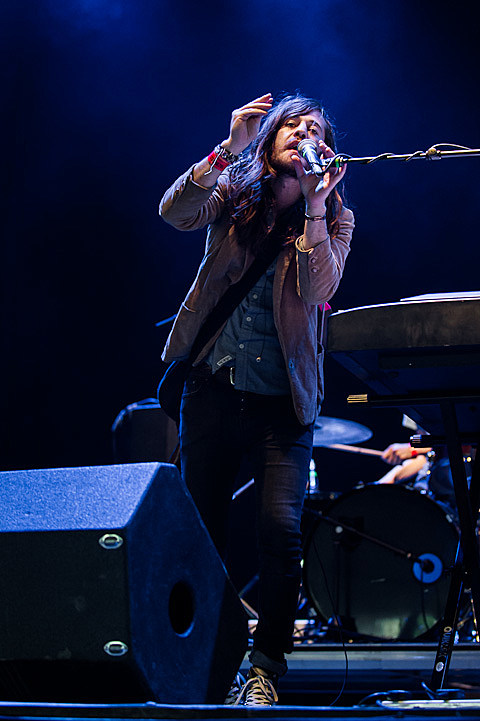 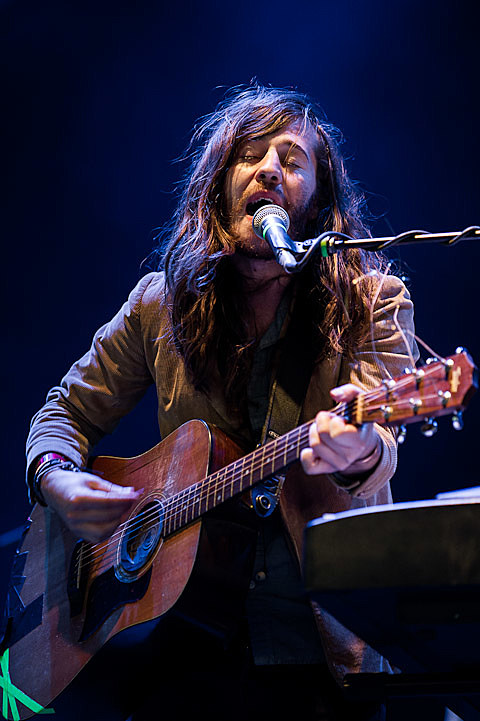 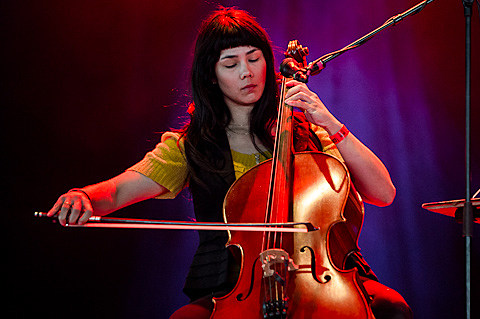 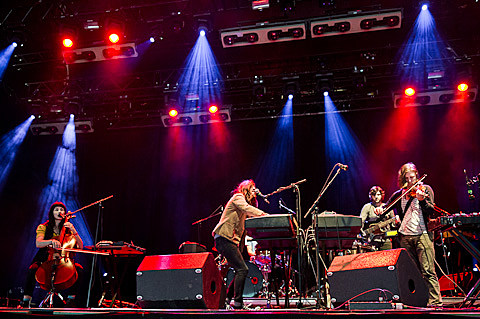