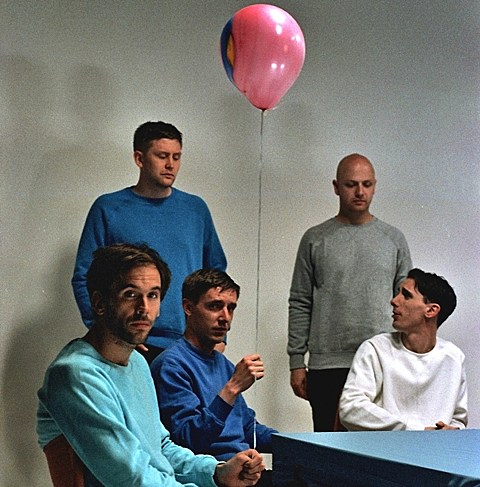 UK band Outfit released their second album, Slowness, back in June. Where their debut was more in the Hot Chip realm of quirky dancepop, Slowness seems to take inspiration from Talk Talk's late '80s output. (A little like Wild Beasts in that way, too.) It's lush, sultry stuff and you can stream the whole album via Spotify, and check out other song streams and videos, below.

Outfit are in NYC for CMJ to play their first-ever North American shows with four opportunities to catch them this week:

Flyer for their CMJ shows is below. 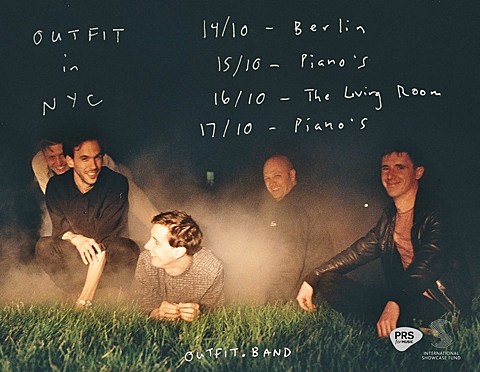