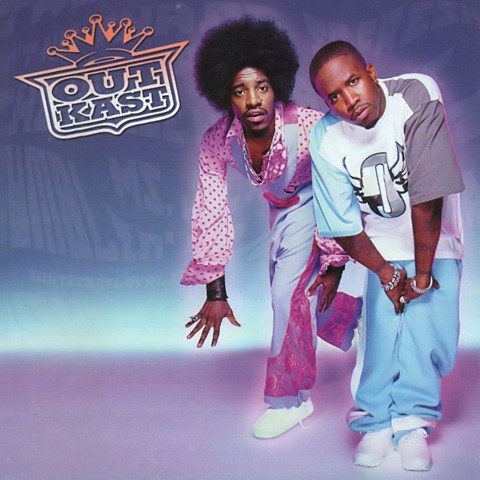 We knew Outkast would be reuniting for Coachella (which was just confirmed in the 2014 lineup announcement last night) and other shows this year, and one of those shows is a headlining slot at NYC music festival Governors Ball, which goes down on Randall's Island from June 6-8. Their appearance was confirmed by a GovBall representative to Rolling Stone.

GovBall has also been dropping lineup hints on their Twitter, including a picture of Biggie and Tupac (???).

Watch an Outkast video below...