"Almighty @Outkast tearing it down at Terminal 5 tonight for the @adultswim #Upfronts2014. Legendary night" - @TheThoughtful1 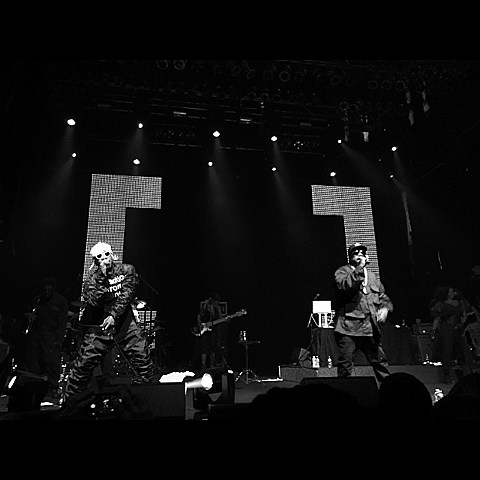 Outkast will be in NYC in a few weeks for Governors Ball, what we thought would be their NYC reunion debut, but ends up they were here last night (5/14) for a private show at Terminal 5. It was the annual Adult Swim "Upfront" show, where the TV network schmoozes potential advertisers while previewing their new shows (Kanye played last year). It was totally invite-only. Were you one of the lucky ones? How was it? 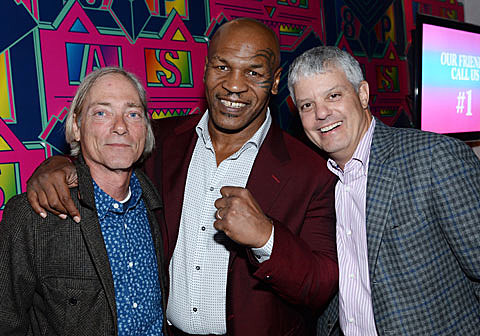 A few more pictures and a short video clip from last night, below... 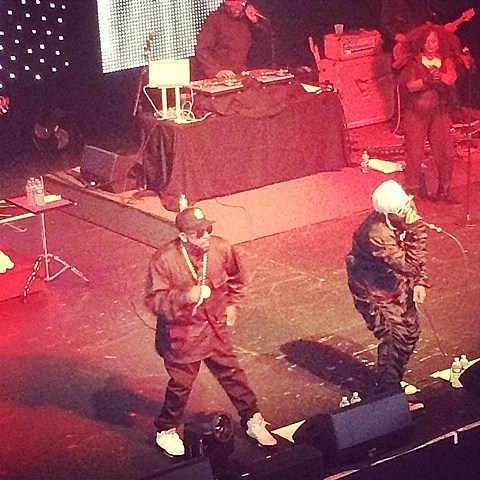 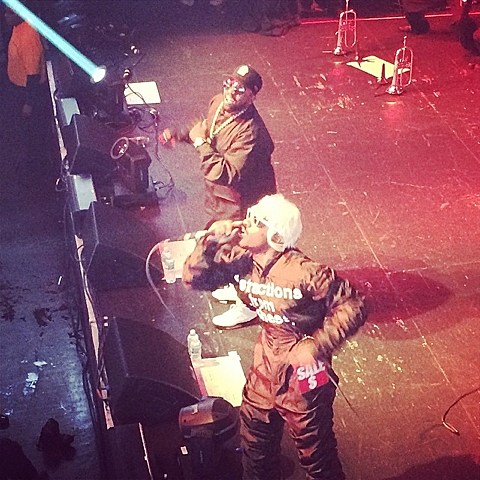 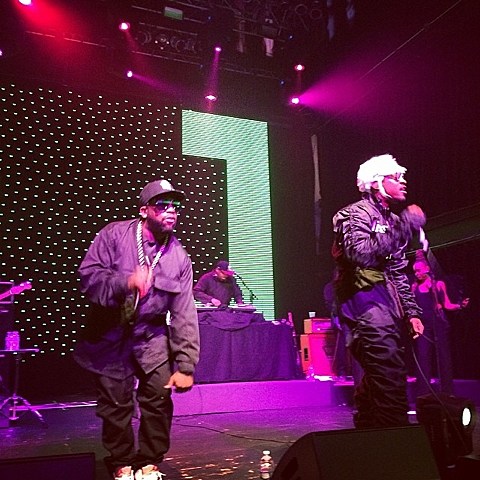