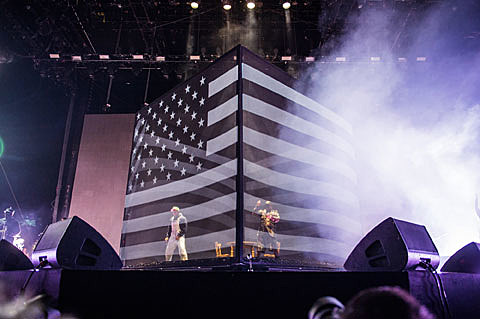 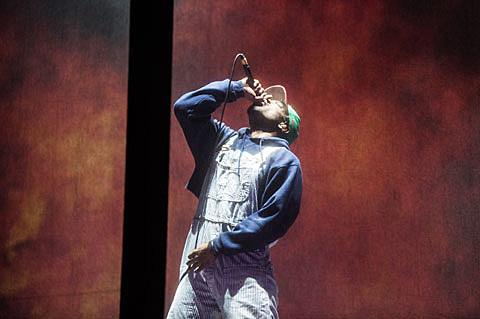 After a high-energy day on the main stage at Coachella that also included performances from Ellie Goulding, Chromeo and Girl Talk, Andre 3000 and Big Boi emerged from the center of a hollow cube that remained propped up onstage throughout their set. The duo fulfilled every promise of an Outkast reunion in the set's first third, starting with "B.O.B." and jumping from "Gasoline Dreams" to "ATLiens" to a run of "Aquemini" songs, including "Skew It On The Bar-B," "Rosa Parks" and the title track. With material that strong, details like the stage show, live band and the duo's vocal delivery could be waved off as fairly inconsequential. But those aspects were on-point too, with the giant cube flashing some neat graphics when it wasn't transparent, the brass section adding pop to "Spottieottiedopaliscious" and Andrew and Big palling around like old times (or that's how it seemed, at least). With Three-Stacks wearing overalls and a hoodie and Big Boi rocking a massive gold chain, Outkast came out looking fresh and sounding reinvigorated, as they proceeded to check off some of their classic songs. - [The Hollywood Reporter]

Hip hop duo Outkast played their first show in years last night (4/11) as headliners of the first day of Coachella 2014 (Weekend 1). Opening with "B.O.B." André 3000 and Big Boi gave the crowd hits and deep cuts, and each had a solo set. Big Boi brought out Janelle Monae during his to do "Tightrope." When they both returned for the closing Outkast set, they brought out Atlanta rapper Future for three songs.

The night finished with "Ms Jackson," "So Fresh So Clean," "I Like the Way You Move" and "Hey Ya!" A planned collaboration with Killer Mike was aborted as the 1 AM curfew hit. They'll do it again -- and maybe fit everything in before curfew -- this Friday (4/18) for Coachella's second weekend. You can watch Outkast's whole Coachella performance, and check out the setlist, below.

Coachella day 2 (with headliners Muse) is underway as we speak and you can watch online via their YouTube channel. More Outkast Coachella pics, their performance video and setlist below... 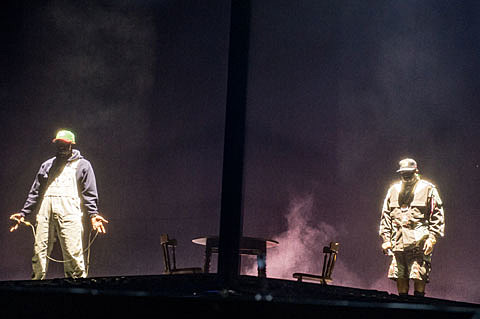 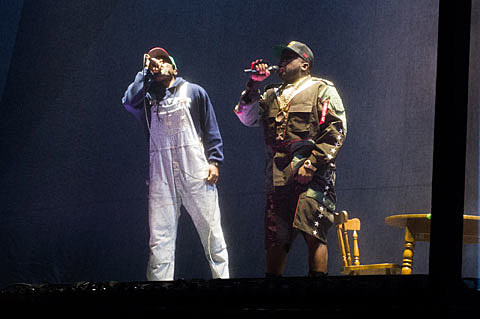 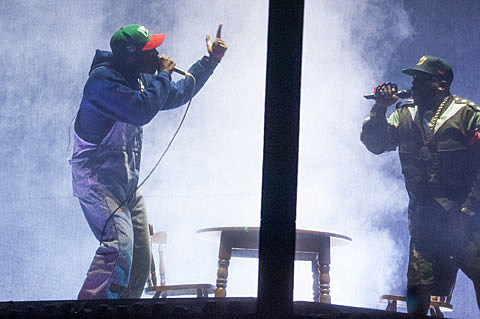 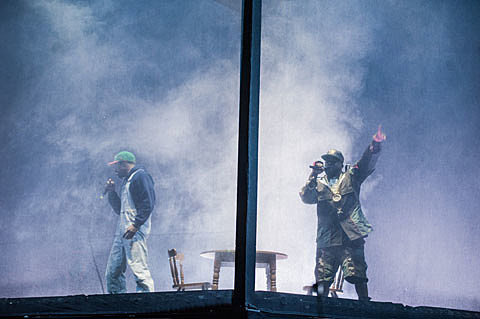 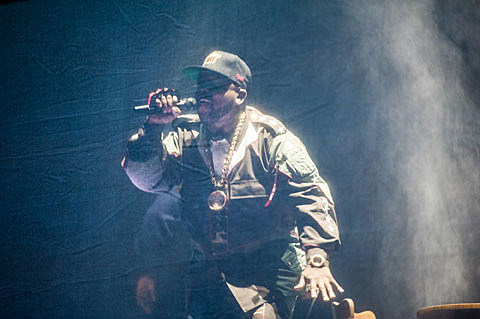 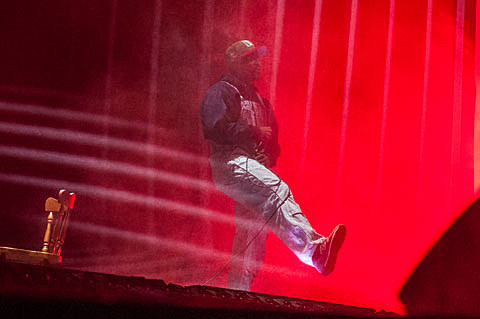 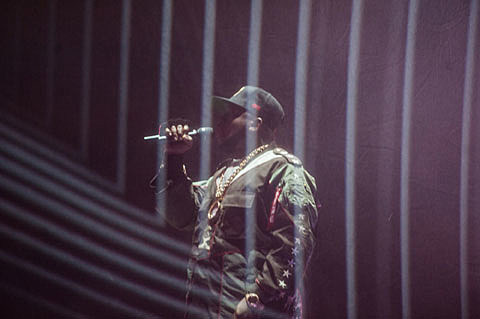 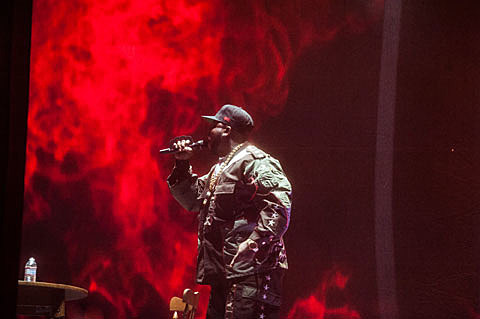 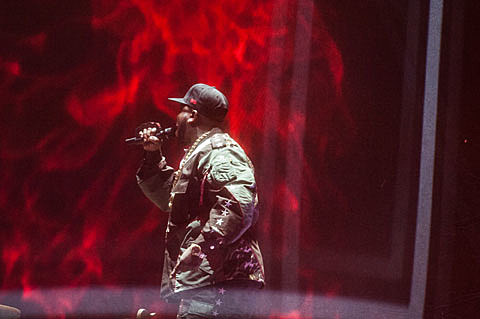 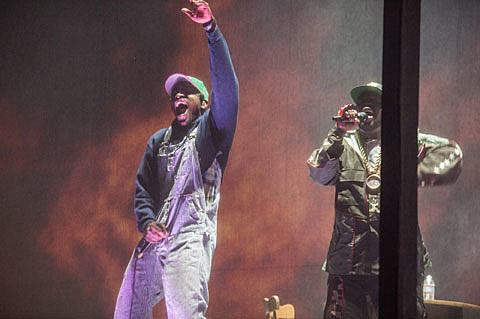 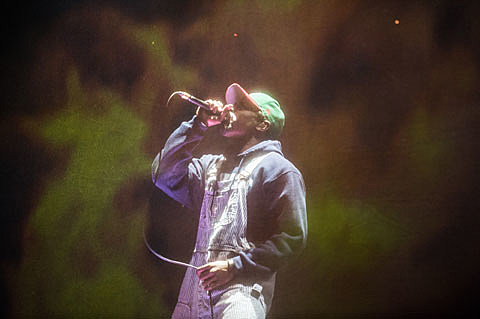 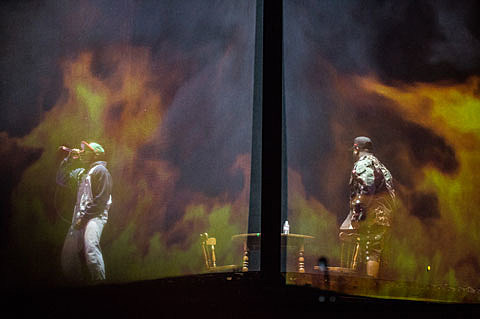 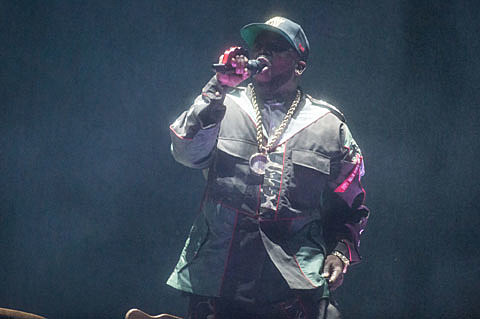 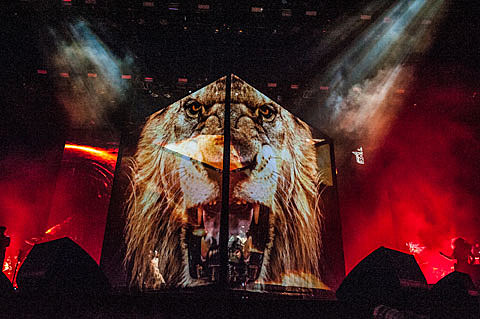 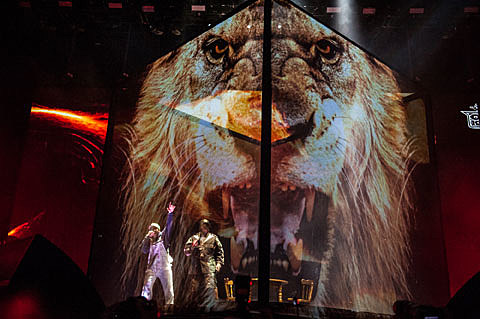 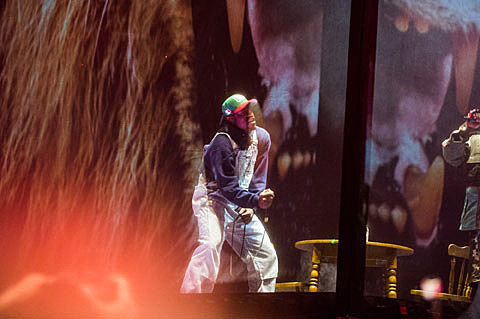 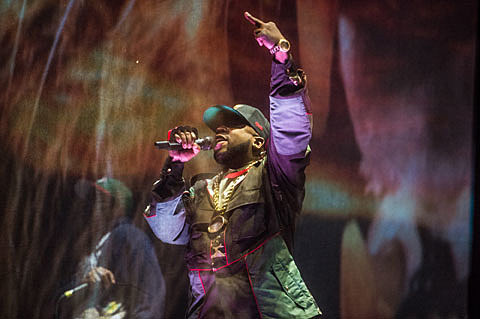 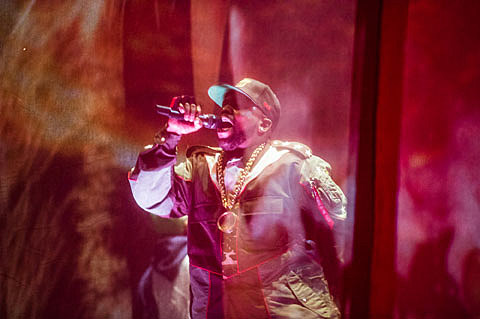 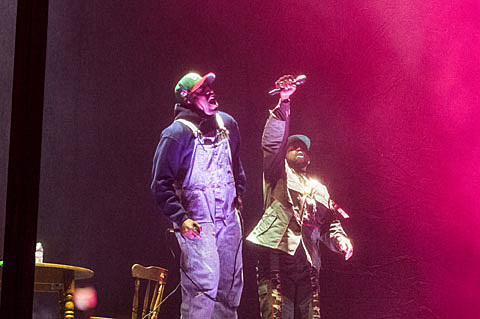 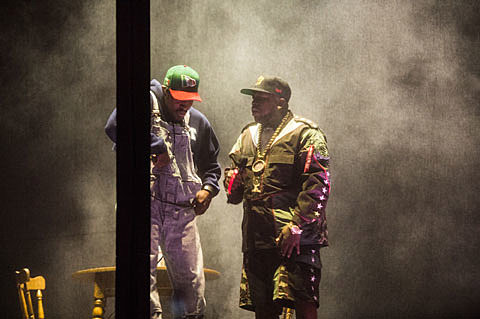