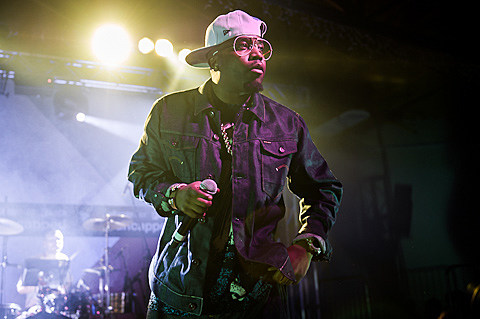 We already knew that Arcade Fire are playing Coachella 2014, and more clues about the lineup are trickling in, including the very exciting announcement there will be an Outkast reunion! Billboard reports that they've heard from multiple sources that the duo of Andre 3000 and Big Boi will indeed rejoin forces at the upcoming festival and then play additional festival dates in 2014. We heard the same. Stay tuned.

Revisit their video for "ATLiens" below...